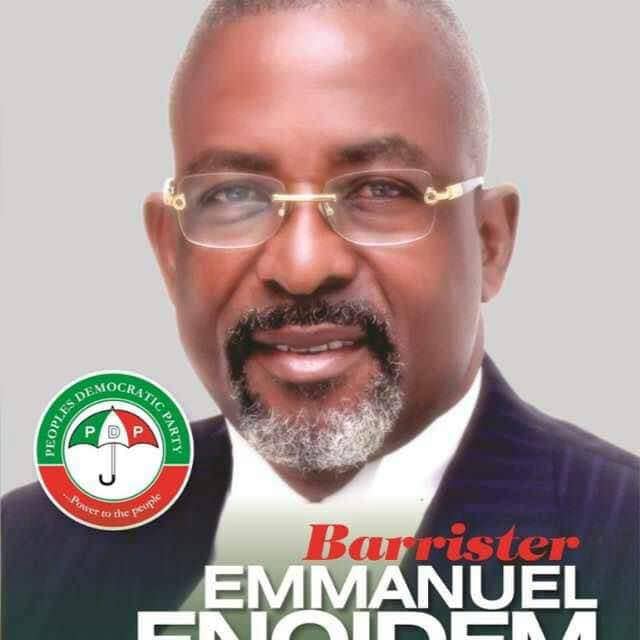 As Nigerians continue to debate the leadership style of the current government under President Muhammadu Buhari, three years since he assumed office in 2015, the National Legal Adviser of the Peoples Democratic Party (PDP), Barr. Emmanuel Enoidem, has asked Nigerians to get ready to replace Buhari with an intellectually sound person in 2019.

Speaking on Monday while featuring on a live radio interview on Comfort 95.1 FM, few days after Ex-President Ibrahim Babangida advised Nigerians to vote in new breed of leaders away from the old brigade of recycled military leaders, the former university lecturer described the President’s performance in office as a national embarrassment to the country, saying it was high time an intellectually sound person was voted into office to pilot the affairs of the country.

They are now adopting panic measures to see if they can shore up the failing image of the President. Of course we know the failing government of APC is not working.

“We have better persons in Nigeria that can rule Nigeria. We have to bring in persons who are intellectually sound to lead us. We must bring people who are intellectuals in the country to govern us. He (Buhari) is not the kind of leader that Nigeria wants”.

The PDP National Legal Adviser faulted the recent award believed to have been conveyed on President by the Martin Luther Kings family, maintaining that there was no basis for such an award as according to him, the President doesn’t deserve any award. He cited his inability to tackle the insecurity problems bedevilling some parts of the country including Boko Haram attacks and the Kidnapping of school children, fulani herdsmen and farmers clashes, among others.

Enoidem, a former local government Chairman in Etim Ekpo, one time State Treasurer of the PDP and former Commissioner for Housing, and Urban Renewal under Akpabio’s government challenged the Federal government to point out one single project it has executed for the past three years. 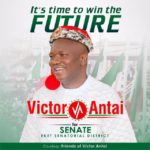