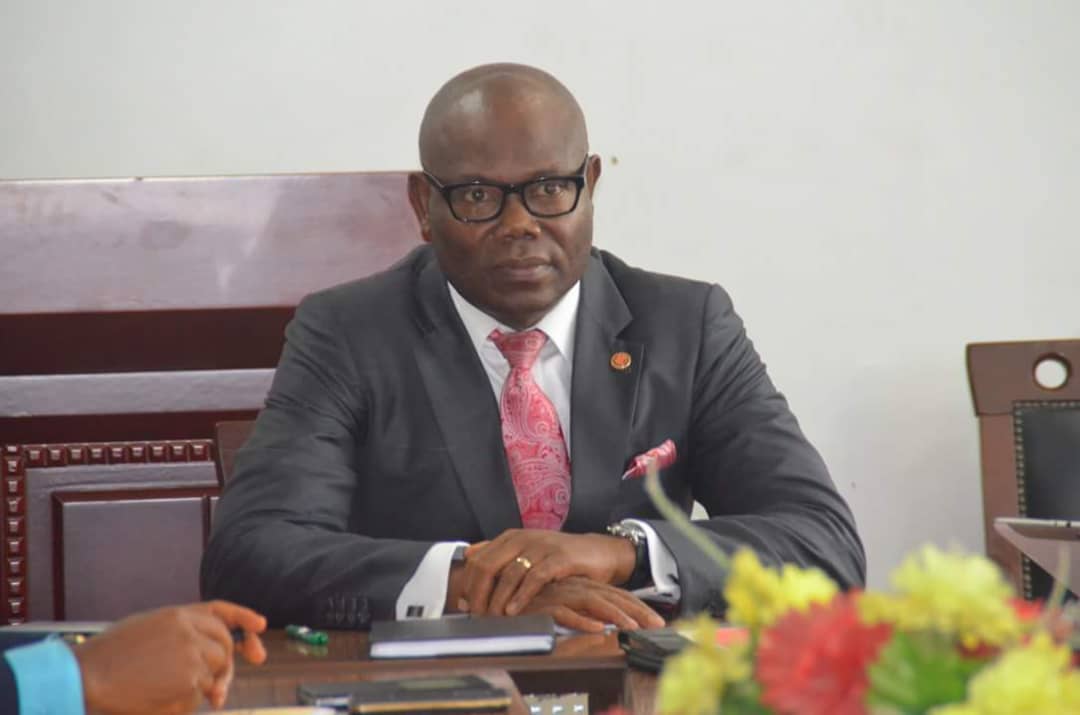 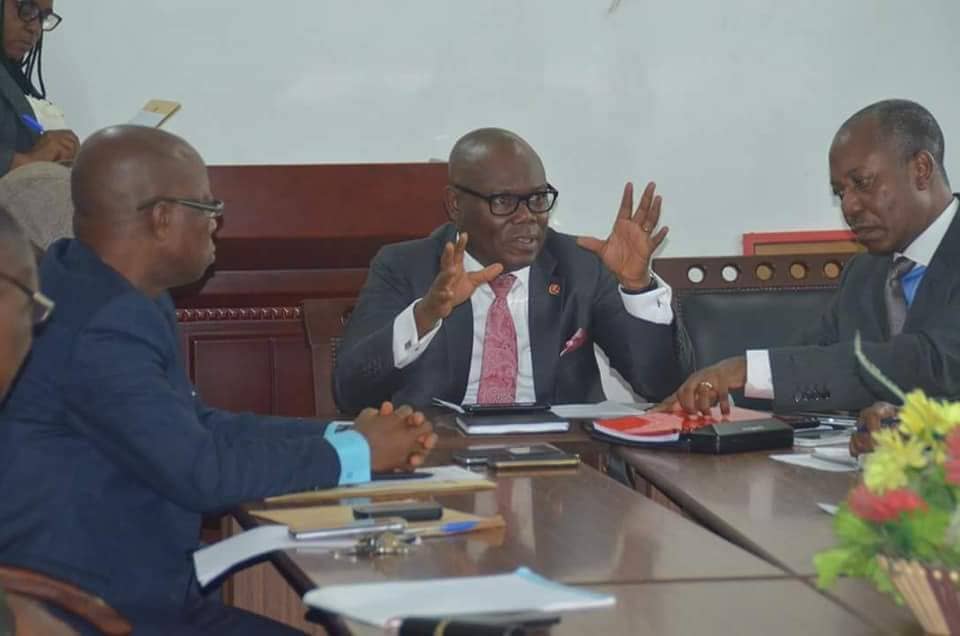 The Honourable Commissioner Ministry of Housing and Special Duties, Mr Akan Okon, says he is committed to ensuring that all projects under his Ministry’s purview are completed according to specifications, commissioned and put to use.

Mr Okon was speaking during a familiarization meeting with the new management company for the Ibom Specialist Hospital- the Clinotech Group Canada.

During the meeting which took place at Ministry’s conference hall, he expressed pleasure that Engr. Oliver Ebong was still the consultant for the project, acknowledging the consultant’s efforts at ensuring the progress and success of other similar projects.

He also spoke with the new management to accommodate all parties involved in the project.

The principal partner/ consultant for the project, Engr Oliver Ebong of Olkem Nigeria Ltd, said the coming of the Clinotech Group of Canada has brought hope to all contractors and consultant assuring that the hospital project would be successfully completed.
He assured the new management team that they will receive maximum cooperation and appealed to them to look into issues of outstanding debts.

The Project Finance Advisor, Mr I. N. Osemeke, praised the Hon. Commissioner, Mr Akan Okon for cooperating with them during the process of inspecting the project and promised not to let down the high expectation and confidence reposed on them by the state government.
He said the hospital has almost all equipment required. He said the Radiodiagnosis and investigations units are on. Expressing their plans to put in place a power solution to give the hospital 24 hour power supply.

In his speech, President/ CEO of Clinotech Group Canada, Dr. Harrison Ofiyai said they were of the impression that the Hospital was completed for them to come and manage but in arrival and inspecting the hospital, they noticed it was not fully completed. He stated their determination to complete all aspects of the facility to help them manage the hospital professionally and profitably.

He promised to continue to make use of the initial contractors to achieve the completion of the work within 9 months.

Also speaking the Permanent Secretary in Ministry of Housing and Special Duties, Engr. Efiong Efiakedoho, emphasized that the project was commissioned when it was practically completed and further spoke on the rationale behind opening the facility for use before total completion.

Engr. Efiakedoho, thanked God for the speedy growth of the State and lauded Governor Udom Emmanuel for according priority to all projects in the State.

He also lauded the new Hospital management team, the consultant and the contractors for their patience and faith in the government of Akwa Ibom State.