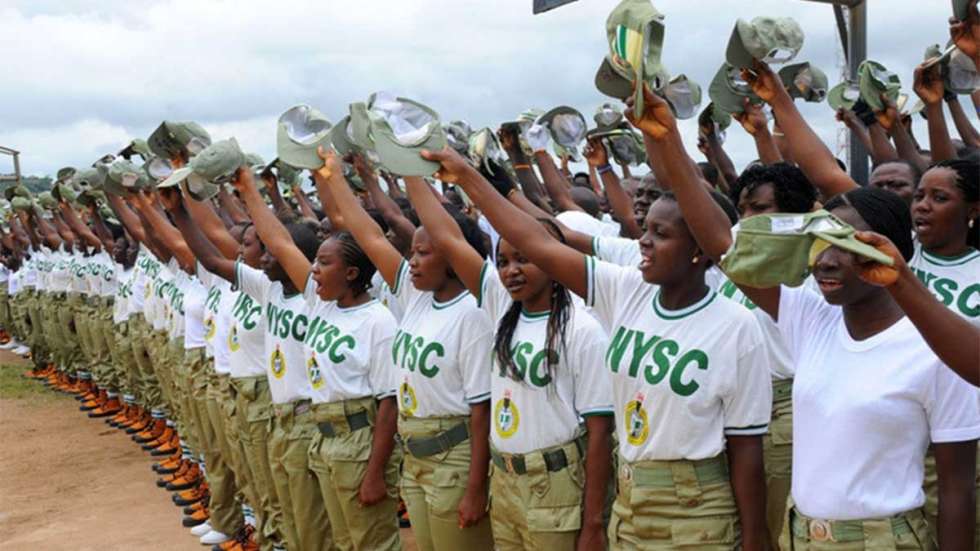 A member of the National Youth Service Corps (NYSC), who recently completed his service, has drowned in Nembe River, Nembe Local Government Area of Bayelsa State.

It was gathered that the tragic incident occurred at the weekend when the deceased, who hails from Osun State went to the Ogbolomabiri jetty to take pictures of the waterside as part of his service fun memories.

A source from the community, Igbogi Aprebo, said Taofeek was preparing to go home after completing a skill acquisition training on tailoring, which he started for self-development, before his death,

The source said the deceased collected his vocational certificate on tailoring two days before the unfortunate incident.

“This corps member passed out among the recent set this year. He bought crayfish from my neighbour in preparation to return home joyfully. Unfortunately, he accompanied his colleagues to a waterfront (Jetty).

“He set himself at the edge of the Jetty to take a photograph possibly with the aim of uploading on Facebook or to show his people when he returns home on how he had safely ended his service in the riverine area.

“He fell into the river as the steps were slippery. Indigenes rushed to the scene having heard the deceased shouting for help. They searched for him for more than 30 minutes before he was finally found.

“They applied all the efforts to revive him but he gave up the ghost. Indeed, it is a painful exit. The people of Opu-Nembe sympathize with the corps members of Nembe Local Government Area and his bereaved families,” our source stated. (The Nation)