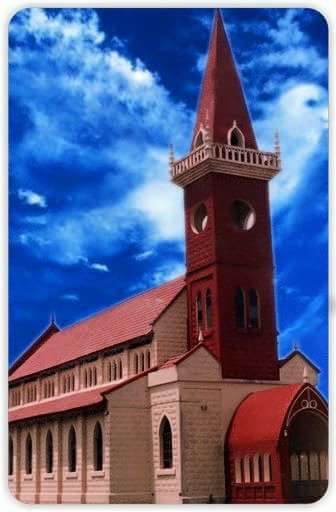 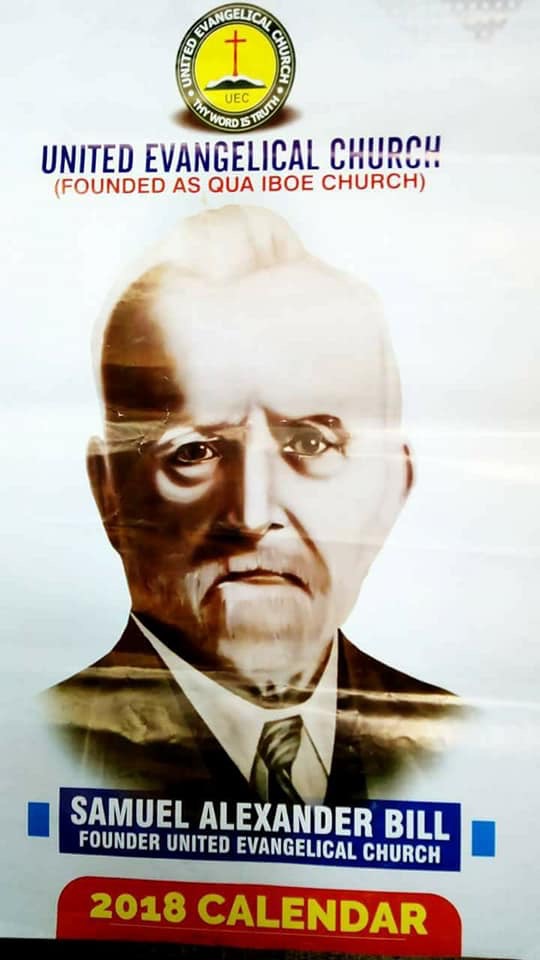 Marcus Garvey a proponent of Black Nationalism in the United State of America once said “a people without the knowledge of their past history, origin and culture is like a tree without roots.”

This will naturally elicit thought about history, heritage and culture as it concerns Ibeno people in this context.

Like every other organized community and a well-established entity, lbeno has a very beautiful, outstanding and indelible history known in Akwa Ibom State and beyond the shores of Nigeria.

This is due to the strategic location and contribution of the Local Government to the Nigerian Economy. Of a truth, no correct history narrated about lbeno will be complete without mentioning Samuel Alexander Bill (The Scottish Missionary who founded Qua lboe Church), Qua lboe Church (as it was first founded in lbeno), Mobil Producing Nigeria (Now ExxonMobil) since their first and major operational base in Akwa lbom State is in lbeno Local Government Area and a host of other historical landmarks.

Our concern in this release is about Samuel Alexander Bill and Qua lboe Church of Nigeria. We are aware of the fact that the above mentioned church has a serious internal crises, giving rise to an intending/contending breakaway faction of the church identified with the name United Evangelical Church.

We are also aware that the factional leader of the United Evangelical Church is Rev. Udeme Ebukiba while Rev. Ekpedeme Moffatt Efanga leads the Qua lboe Church. We are equally on the know that both the Qua lboe Church and the factional United Evangelical Church lost their immigration quota due to the internal crisis of the church, in other words, the Qua lboe Mission in Belfast (Now known as Mission Africa) being the apex institutional authority in Belfast does not support neither the crisis nor the warring factions.

We are also not ignorant of the fact that there have been an alleged attempt of assassination on Rev. Ekpedeme Efanga and to razed the Qua lboe Church building in lbeno, we therefore ask “can all this be done in the name of God’?
Well, all these are not our primary concern as meddling into internal affairs of the church is not our responsibility as government. But following the back ground that the two major heritage sites recognised by Akwa lbom State in lbeno Local Government are Qua lboe Church and lbeno Tourist Beach, we are therefore duty bound to protect, defend, preserved and to also promote them.

Barack Obama once said “but part of what we are preserving here is also history, it’s also understanding that places that looks ordinary are nothing but extraordinary”

We therefore condemn in strong terms the deliberate attempt by Rev. Udeme Ebukiba being the General Superintendent/the Leader of United Evangelical Church and his cohort to distort the history of Qua Iboe Church and Ibeno Local Government Area in extension as it is evident in their 2018 church calendar, Wikipedia, and other news platforms.

Misinforming the public that Samuel Alexander Bill founded United Evangelical Church is a pure demonstration of falsehood, distortion of fact and history with the sole aim of misleading the public.
It is pertinent to note that Samuel Alexander Bill founded Qua Iboe Mission which later became Qua Iboe Church and not United Evangelical Church as there are no documents or any other form of evidence either in Belfast, Scotland or in Ibeno where the church was founded.

Therefore, if Rev. Udeme Ebukiba and his faction choose to break-out with the United Evangelical Church nomenclature, they should do so leaving behind Qua Iboe Church of Nigeria and its historical fact.

If by any reason whatsoever, Rev. Ebukiba and his musketeers decide to break out, they should do so knowing that they are the founders and not Samuel A. Bill. They should also do that with the knowledge of the fact that it is a brand new church with its own distinctive identity having nothing to do with the Qua Iboe Church of Nigeria.

Any further action or intended action by Rev. Ebukiba and his cohort to bastardize our heritage site will face stiffer opposition from us.

Consequently we advise that they desist from further attempt or intended attempt, even as we call on concerned individuals and groups to lend their voices on this.

One thought on “PRESS RELEASE: QUA IBOE CHURCH IS OUR HERITAGE”