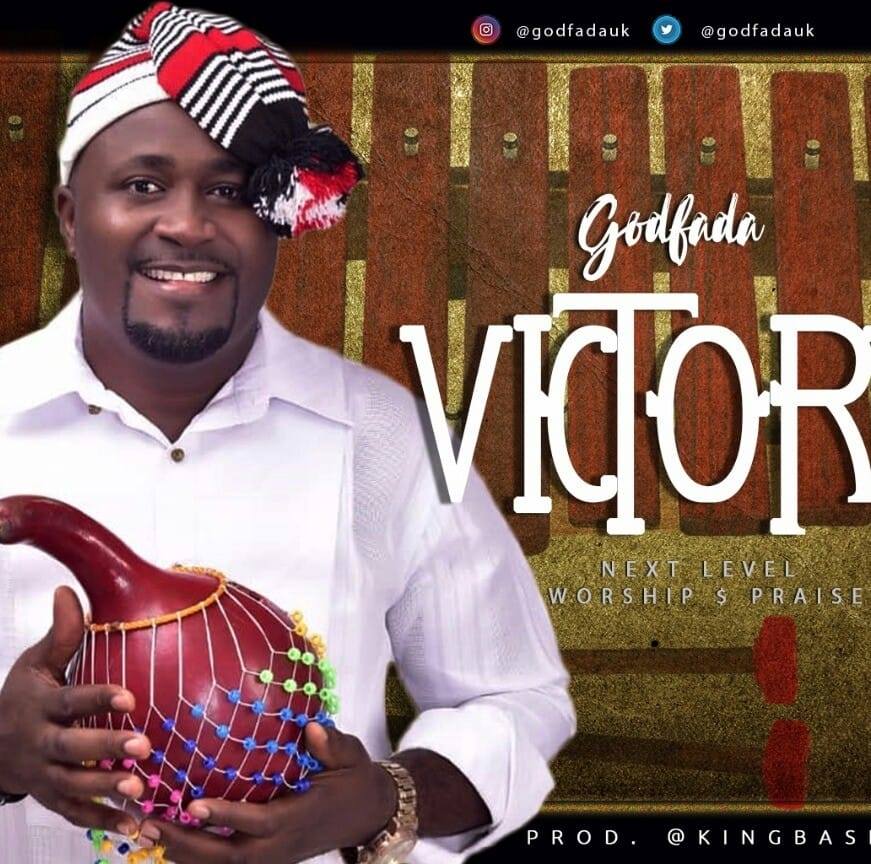 Highlife Maestro Godfada is out with another monster hit worship and praise song titled “VICTORY”. The husband and the latest father in town and has decided to render his testimony through this excellent vocal rendition of this song – Victory which also happens to be the name of his first son. The song is produced by the ace producer – King Baseda. Check the last single of Godfada titled Jubilee Praise 2.

Eteobong Inieke Uko also known as Godfadauk is a gospel artiste, performer, prolific singer, composer and songwriter who majors in Reggae and Highlife (Sukus). He hails from Etinan LGA, Akwa Ibom State, Nigeria and is a graduate of Business Administration /Management. He Started singing in 2001and released his debut single “thank you father” in 2008. Godfada and the Rhythm Affairs Band have been performing within and outside the state.  He is the Organiser of “I Believe in Etinan Concert “for 11 years now in his home town and is a former Vice Chairman of Performing Musician Association of Nigeria (PMAN ). Even after being appointed the Special Assistant to the Governor of Akwa Ibom State on Project Monitoring, He has not lost his praise.