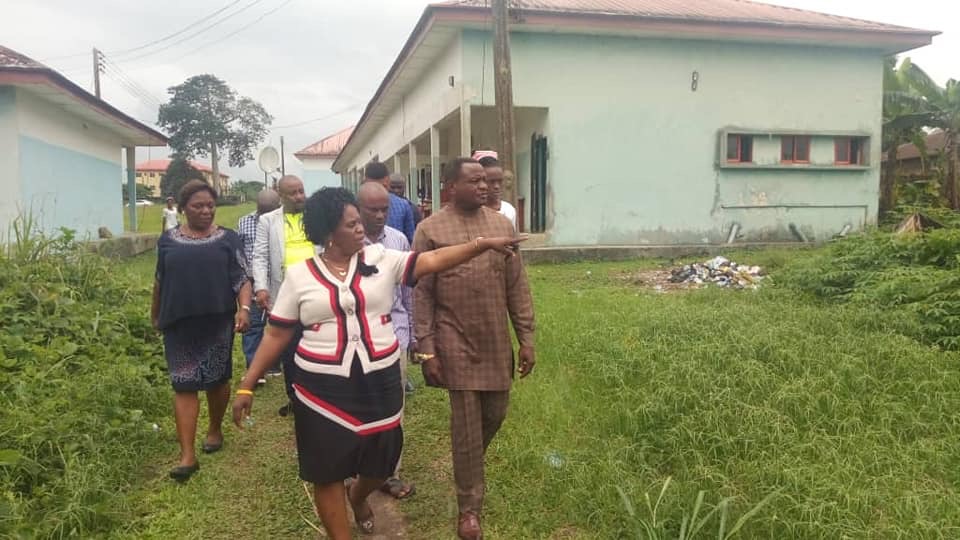 School of Nursing Immanuel Hospital Eket have voiced their frustration over what they say are unsatisfactory conditions at the institution where they are pursuing studies.

Speaking with Mrs Udo Mary Anietie the Vice Principal Academic of institution said, the facility at the school are no longer fit for a college and the issue needs to be addressed.

Also speaking during the visit, Mrs Ukoh Johnson the Vice Principal administration told the supervisors that the major challenge of the school is upgrading of institution which she said the Nursing and midwifery Council has given the management ultimatum to improve the standard of institution for the school to be fully accreditation.

“Since the inspection in 2014 and 2017 Nursing and midwifery Council as called on the institution to upgrade their teaching staffs, school environment and facilities to suit the standard of learning here at the School of Nursing Immanuel Hospital Eket, but the government and commissioner for Health have not consider coming to our aid which may cause the school to be close down due to poor standard of the institution”

“We have given an ultimatum that by December which the will come for accreditation and the school is still in a low standard, the institution will lost accreditation “, she said.

Mrs Johnson, blamed the commissioner for Health for not paying the institution a visit adding that the only school of Nursing in the area where he comes from is in a bad state and notting is done about it. She call on the government to ensure they provide enough accommodation for students, conference hall for student use during examination and conducive canteen for the institution. Mrs Johnson made know that the facilities in institution are not fit for the college and the issue needs to be addressed.

They staffs and students complained of lack of water, poor Hostel, no standard laboratory, poor Library, security,and lack electricity power supply adding that the only plant for power supply has been abandoned due to lack of maintenance.

The student’s also complained of lost some of their valuable items, including phones, laptops and cloths. Saying that due to the erosion which has collapse the fence by the female hostel, their life’s and properties are also in danger.

The students also complained of unknown people coming into the hostel at night making an attempt to rape them.

Mr Kingsley Umem the Supervisor for Works and Transport promised that through his office, will inform the council boss Hon. Frank Archbiong so to reduce the level of the erosion and setting up of the fallen fence in the institution.

Furthermore, Mr Ubong Etukudo the Supervisor for Education responding to the issues told the management that the council will make efforts to see that the government come to their aid.

The Supervisor for Agricultural Mr Edoho in his reaction applead to the management of institution to be patient as they will relate with the appropriate quarters to salvage the situation. He also promise to donate writing board to some of the classrooms.

Mr. Richard Owo, who brought to the known the poor condition of the institution to the council thanked the Supervisors for finding out time to visit the school and also appealed for the government to ensure they look into the poor state of the institution.

The administrative staffs in their different remarks using the opportunity to appeal to the state Government to come to their aid adding that since 2014, the management of the institution has written serval letters to the ministry of education and health to salvage the situation but none have prevail. They thanked the Supervisors for their support and urged them to see the need to help upgrade the institution for the betterment of the area and our generation yet unborn. 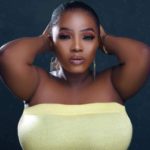