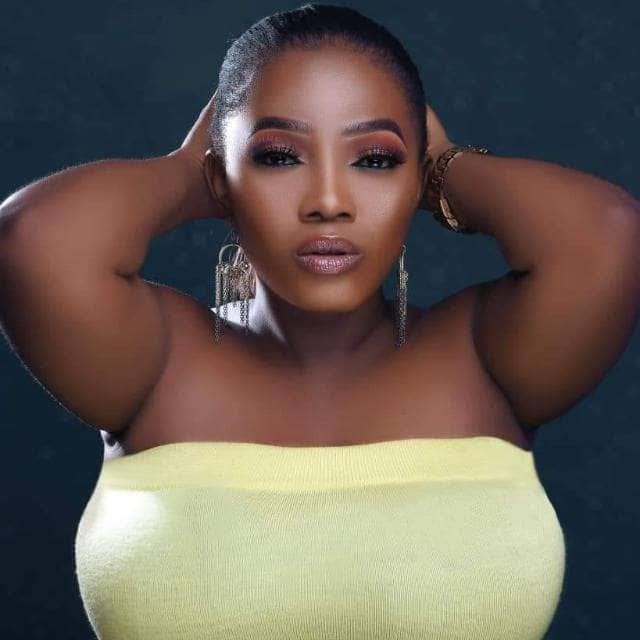 “My dear my heart bleeds, half a million dollars in 1997, waoh, probably he was in his late 20s or early 30s then. His yoruba brothers made that happen. Buh we’ve also had high profile Akwa ibom sons in powerful positions in that same mobil. What did they do? Sometimes I am ashamed to say dat i am an Eket boy. If things were working well, what would I be doing in uyo? When so much money is passing through my backyard.”

That is a reaction from a friend in my messenger after I posted Seyi Makinde story of Akwa Ibom being his second home, because Mobil awarded him a contract of half a million US dollars in I997.

This reminds me of my multi millionaire friend from Ogun State. His story is very similar to Seyi’s, he did his IT with Mobil and his Yoruba brother who was a mobil staff then, helped him register a company and also got him registered as a contractor with Mobil. That was the Genesis of his financial freedom.

Bitter truth, the concept of “non indigenes” feeding fat from Akwa Ibom wealth didn’t start today and will not stop anytime soon. As long as we still have the “Shine Alone and See Finish Syndromes” plaguing our minds; We will continue giving other tribes a seat on the table while indigenes pack the crumbs.

If Seyi was an Akwa Ibom man and bidded for that contract at that age, his brothers from Akwa Ibom would have frustrated him, “who was/is his father? “He is not loyal”, ” He will fight the system with such wealth” all kinds of ridiculous excuses would have come up.

Don’t ask me how I know! I have seen enough in this my small life.

In this town a photographer lost the job of snapping a Governor because his office was situated in Uyo(not because he lacked the capacity o) a Yoruba photographer got the job.

In this same town, Esther Edoho who can be likened to Tope Alabi in Yoruba land was invited to perform at a state function, she was given a seat at the backstage with the band, while Mercy Chinwo and others sat behind the Governor.

In this same town, in the era of uncommon transformation when people earned more than they deserved, “I don’t date Akwa Ibom girls” was the slogan.

In this same town, your own idea will be given to a non indigene from Lagos or wherever to implement because the money approved for that project is too much for someone of your pedigree or you might no longer be loyal after such breakthrough.

In this same town, someone can afford to pay a Lagos designer 50k for a dress but will find it difficult to pay a home grown designer 30k fo a better design.

In this same town, government officials appoint their kindreds personal assistants, this personal assistants will be used as errand boys to pick oga kids from school, buy diesel and fuel for the house, accompany madam to public functions, book hotel rooms for oga’s girlfriends, sometimes arrange meetings with visitors who will come and sign contracts worth hundreds millions of naira with the state government through oga, their brother. Eight years later, Oga sponsors their wedding, buys them car and land…”Eti owo ke nnyin inie mmi o” song will fill the air”. (Giving to service poverty)

It is sad that Akwa Ibomites have become second class citizens in their own state, while other states are placing premium on their indigenes.

It is sad that Akwa Ibom people love success stories but will never contribute to the making of such stories.

Let me end this article with this question, Seyi Makinde had his major break with half a million US dollars contract from Mobil, does he own any business in Akwa Ibom state?

Every time you prefer to empower a Seyi Makinde over your Akwa Ibom brother, remember that your wealth will be used to develop another man’s land while yours remains in ruins.

May God bless the few that are supporting and helping their brothers succeed.

May God help us! 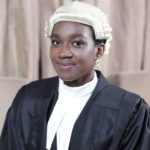