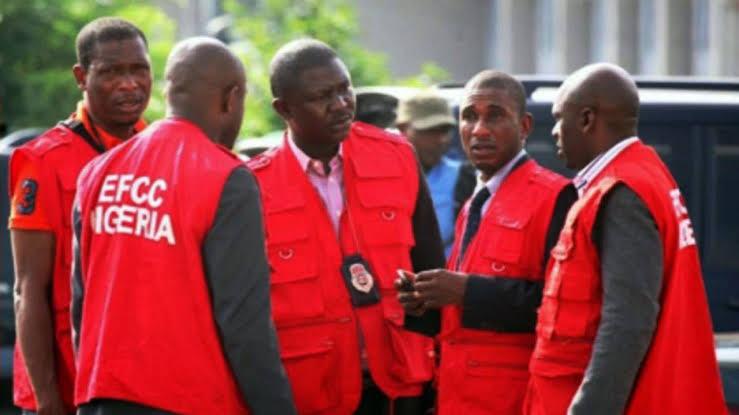 Consequently, we wish to state that:
– The alleged indictment by the EFCC is a baseless and malicious allegation, tainted with political undertone to malign the integrity of the current Government of Akwa Ibom State
– It is another face-saving attempt by the EFCC to justify the several illegalities it has allowed itself to be used to perpetrate against the Government and good people of a peaceful state by the opposition party.
– These antics of the EFCC have continued to attract widespread condemnation from within and outside the country.
– It is instructive to note that the EFCC is regurgitating this line of skewed narrative in the media for the umpteenth time in a flagrant act of impunity against the judicial process.
– The Akwa Ibom State Government had instituted a legal proceeding against the EFCC at the Federal High Court, Uyo, and therefore would remain fervent in its determination not to be dragged into a public discourse on a matter that is patently sub-judice.
– The constitution and laws of the Federal Republic of Nigeria authorizes only the state House of Assembly and the state Auditor-General to pry into the financial dealings of a state government.
-In the last three and a half years, Akwa Ibom State has been one of the few states, if not the only state that publishes its annual audited financial statements. This underscores the state government’s commitment to transparency, accountability and integrity in governance. Copies the state’s annual audited financial statements are available in the public domain.
-It is mockery of the rule of law for the EFCC to allow itself to degenerate into a tool for character assassination, political mudsling and witch-hunting by the opposition in Akwa Ibom State.
– Nigerians and indeed members of the international community are watching the unfolding EFCC drama with keen interest.
– For the records, the current Government of Akwa Ibom State is led by a consummate professional with over two decades of proven track record of integrity and performance in financial management, which transcends the boarders of Nigeria.
– The Akwa Ibom State Government will not be distracted by this poorly scripted drama by the EFCC and will continue to do all within the ambits of the law to protect the integrity of governance in the state. 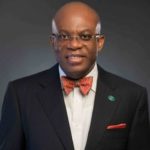