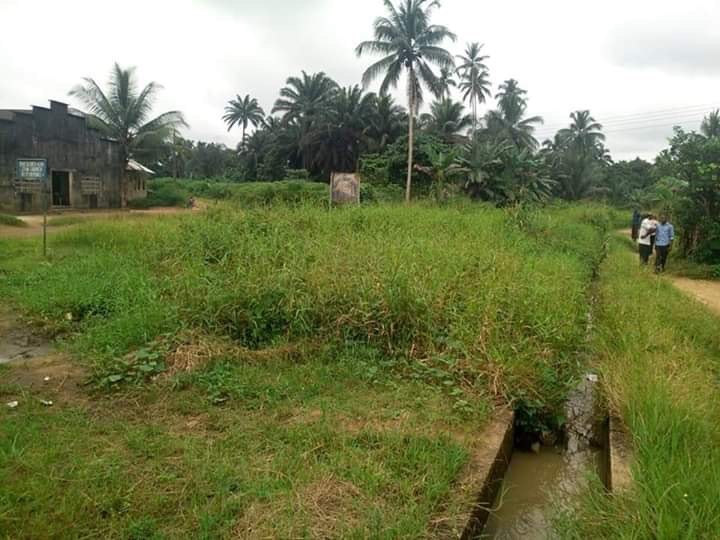 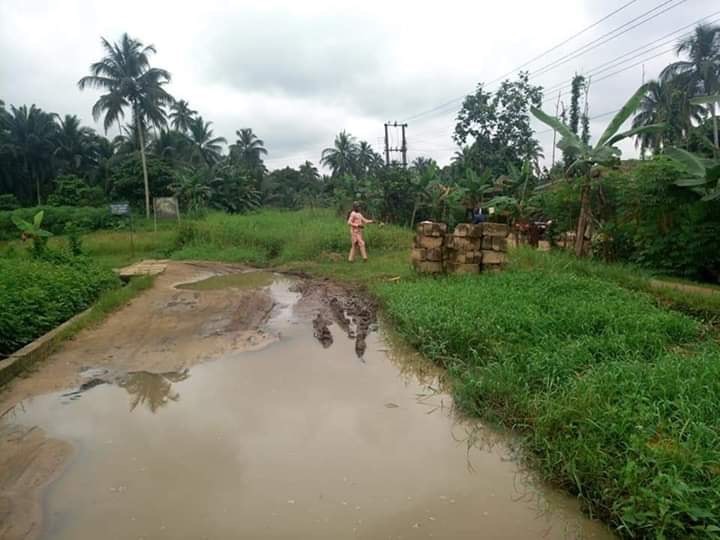 THE people of Okon Eket in Eket Local Government Area, have berated the management of the Niger Delta Development Commission (NDDC) over the abandonment of the Ikot Ukpong/Ikot Obio Ata Road project.

Speaking through their Youth President, Vincent Emmanuel Henry, the people however, appealed the State Government to look into the plight of the users of the road with a view to alleviating their pains and sufferings caused by the Commission’s inability to ensure the completion of the project.

The Youth President was speaking when the Akwa Ibom State Government team led by the Commissioner for Works; Mr Ephraim Inyang alongside engineers from his ministry, visited the area to assess the project.

Expressing worry over what he called the poor quality of projects so far handled by the NDDC, the Okon Eket Youth President described the current condition of Ikot Ukpong/Ikot Obio Ata Road as “deplorable and pathetic”, stressing that the abandonment of the popular road which links a big market in Okon, had left the people in a difficult situation.

A resident of the area, Mr Pius Okon, told our reporter that, “the community has written severally to NDDC who awarded the contract on the deplorable condition of the road, but no positive response has come”, and thanked the state government for coming to alleviate the plight of the community.

Our reporter learnt from a member of the community that the interventionist agency had sometime ago erected a signpost with the inscription that the job was completed.

In a swift response, the Works Commissioner, Mr Inyang-Eyen, sympathized with the people on the hazards the abandonment has caused and however commended the youth for not taking laws into hands.

He assured that “the State government will do everything to make sure work commences on this road this week” and however, appealed to the community to cooperate with government by ensuring no one erects phony structures and fake tomb stones with the aim of arm-twisting government to compensate them.

Meanwhile, some inhabitants of the area came out in large number, showed solidarity and took the team into the two communites of Ikot Ukpong and Ikot Obio Ata.

In another development, the Commissioner arrived at Ikot Ibok Community in Southern Iman, Etinan Local Government Area in a response to a Save our Soul (SOS) from a native of the area; Nseabasi Akpan, who appealed government to construct another abandoned road in Ikot Esen Oku, Ikot Mfon, Ikot Ibok and Ikot Obio Eka.