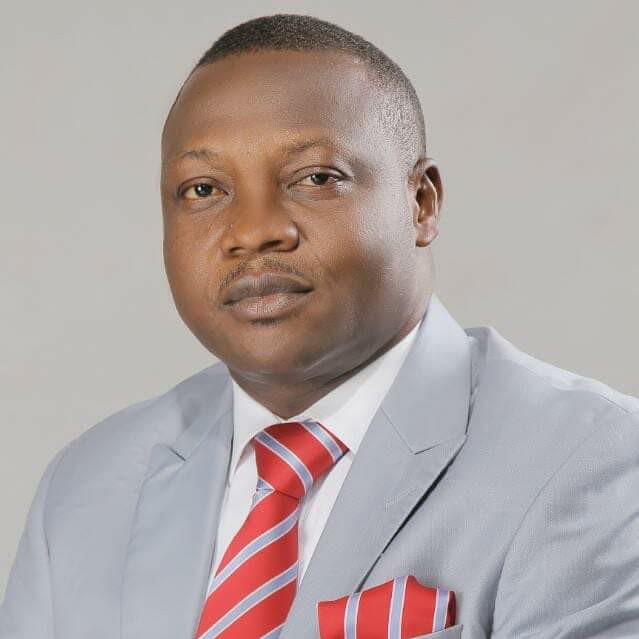 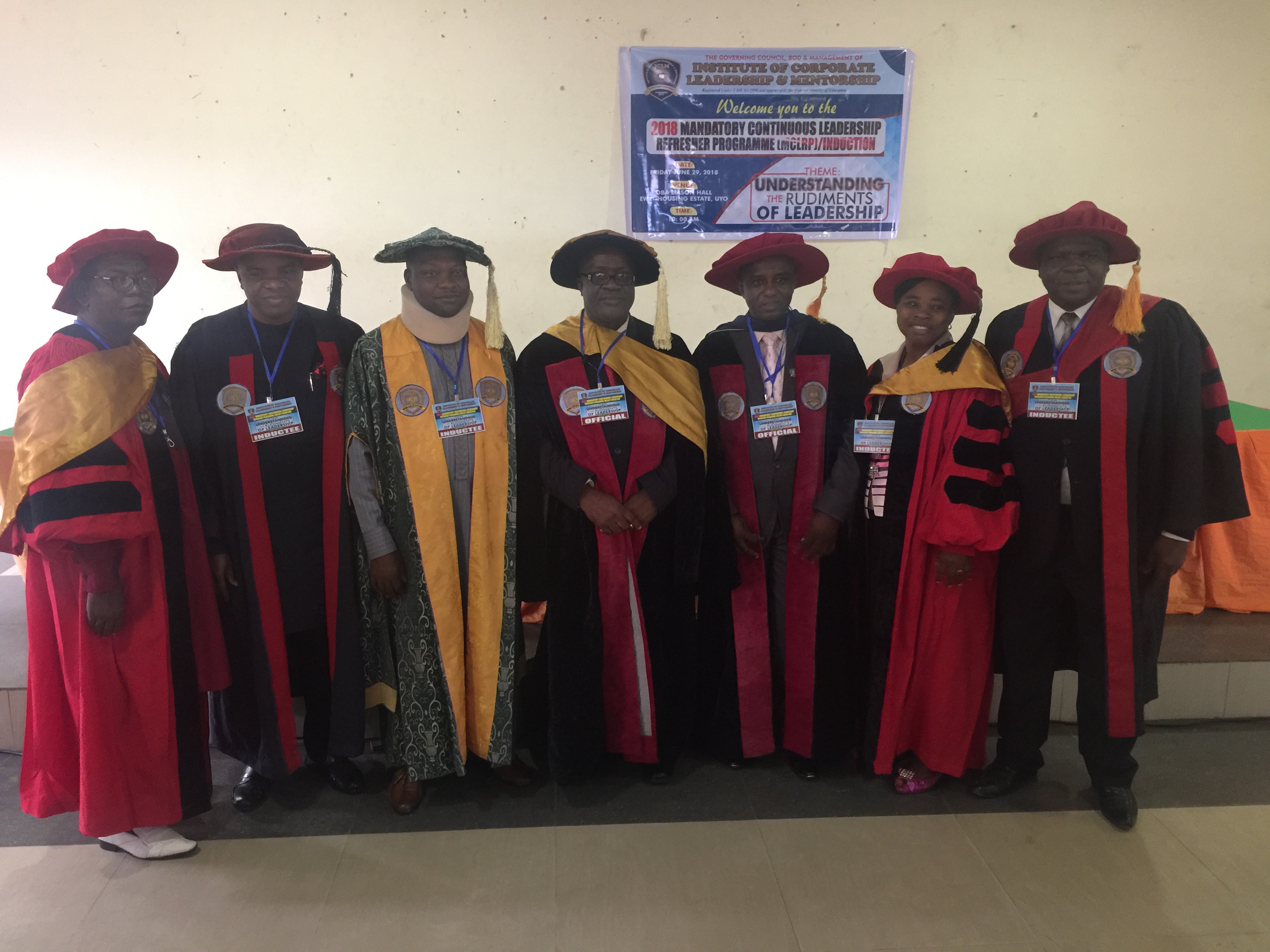 The Chairman Uyo Local Government Council, Elder Imoh Okon has been listed among other local government chairmen across the 36 states of the country as winner of the 2018 Nigerian Local Government Chairmen Merit Award (LOGMA) conferment ceremony coming up in Abuja on Thursday, September 20.

The Award, instituted by Mentors Communications Limited, Publishers of Landmarks Magazine, is to reward outstanding Local Government Chairman across the country.

In a letter signed by the National Coordinator for the LOGMA award, Prince Bayode Ojo, the award is triggered by Elder Imoh Okon’s demonstration of responsible and accountable political leadership that has made positive impacts on the lives of people in his local government and Nigeria at large.

Ojo said winners were chosen after rigorous screening of opinion polls and verification of claims from members of the public to ensure that the credibility of the award is not only maintained, but sustained.

Interacting with newsmen on the award, the Uyo Council boss registered his appreciation to Mentors Communications Limited for finding him worthy for the award, even when he did not solicit for it. He confirmed that there was fairness during the screening and verification processes by the organizers, as the award is purely by merit.

He added that this year’s LOGMA award conferment by Mentors Communication, is the 17th edition of award, and from his findings, the past 17 years of existence of the programme has been unique in terms of packaging and presentation.

Secretary to the Government of the Federation (SGF), Boss Mustapha and other top government functionaries are expected to grace the occasion as the special guest of honour