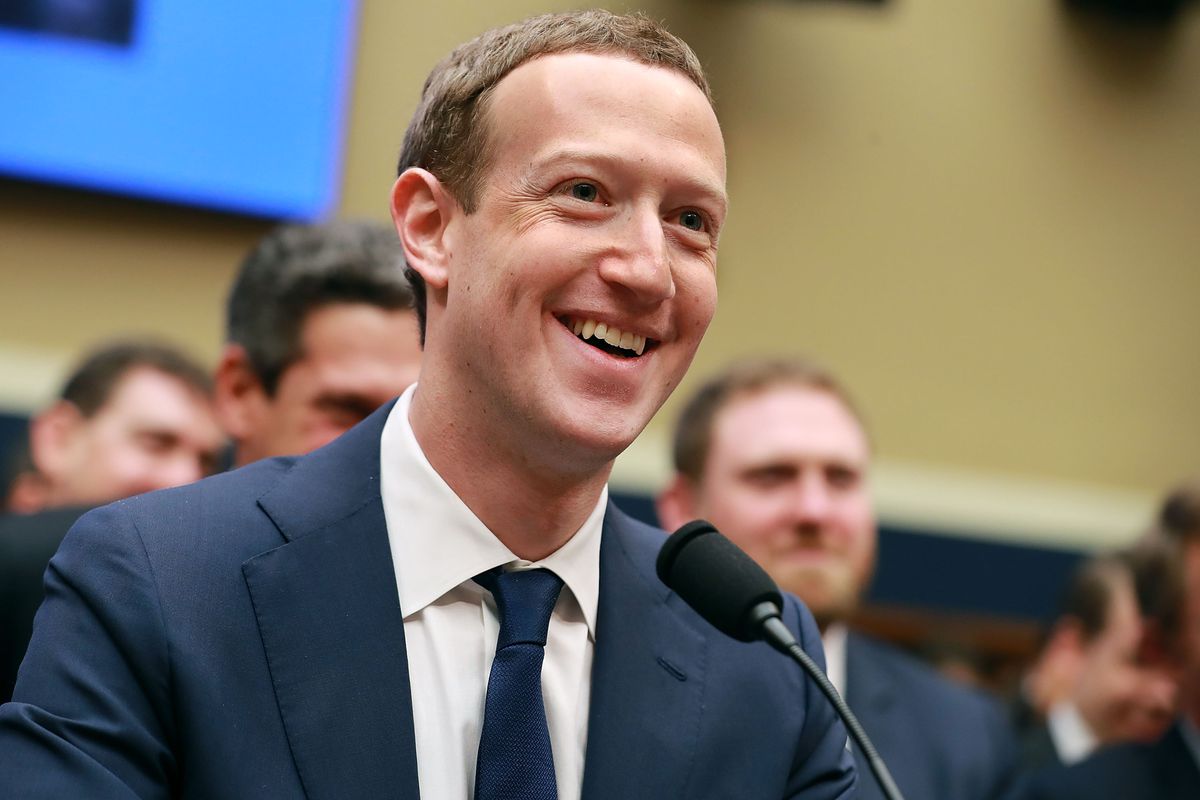 Facebook chief Mark Zuckerberg announced Tuesday the world’s largest social network will soon include a new dating feature — while vowing to make privacy protection its top priority in the wake of the Cambridge Analytica scandal. 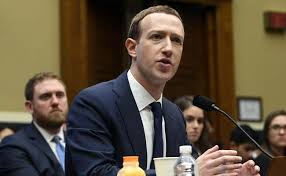 Zuckerberg unveiled the plans as he addressed Facebook’s annual developers’ conference in San Jose, California — emphasising that the focus would be on helping people find long-term partners.

“This is going to be for building real, long-term relationships, not just hook-ups,” Zuckerberg said in presenting the new feature, noting that one in three marriages in the United States started online and that some 200 million Facebook users identify as being single.

Under the new feature, users will be able to create a separate “dating” profile not visible to their network of friends, with potential matches recommended based on dating preferences, points in common, and mutual acquaintances.

Zuckerberg did not specify whether the feature would be free of charge, in line with Facebook’s core offer — but the announcement was enough to send shares in the online dating giant Match.com tumbling by 17 percent.

The 33-year-old CEO also said the dating offer was built from the ground-up with privacy and safety in mind, as he underscored the firm’s commitment to boosting privacy protections.

Facebook has admitted up to 87 million users may have had their data hijacked in the scandal, which saw Zuckerberg grilled at length by the US Congress last month.

“We need to make sure that never happens again,” Zuckerberg told the audience.

In a related move, Facebook Tuesday announced an upcoming feature called “Clear History” that will allow users to see which apps and websites send the network information, delete the data from their account, and prevent Facebook from storing it.

The social network has already moved to limit the amount of data it shares with third-party applications and plans further steps to prevent a repeat of the Cambridge Analytica debacle, Zuckerberg said.

Facebook is also reviewing applications overall as well as auditing those that accessed large amounts of data to make sure access isn’t abused, he said.

“Security isn’t a problem than you ever fully solve,” Zuckerberg said, outlining the slew of efforts by Facebook to battle election interference, misinformation, and spam among other challenges.

“This is an arms race; we are going to be working to stay ahead of our adversaries forever.” 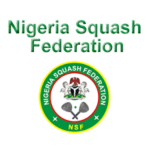