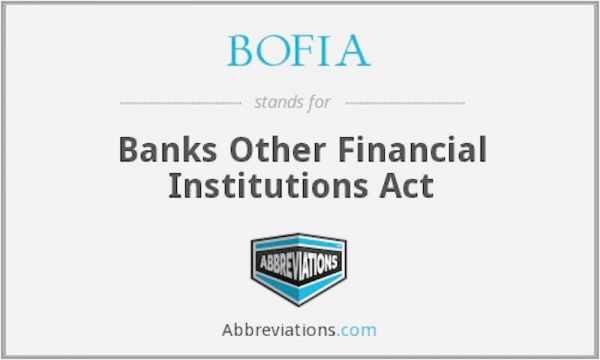 The News Agency of Nigeria (NAN) reports that the affected banks are: United Bank for Africa (UBA), FCMB Group, Access Bank and GTBank.

A breakdown of the figure, as contained in the banks’ annual reports showed that UBA paid the highest fine of N162.64 million for various contraventions during the period under review.

Uwaleke said the benefits of contraventions outweighed the costs and as rational economic agents, the banks chose to be in breach and face the consequence which was a mere slap on the wrist. On the way forward, he said that the apex bank should ensure that the cost of contravention was high enough to serve as a deterrent.

According to him, enforcement of stiff penalties will surely reduce the propensity to flout regulations by the banks. Mr Moses Igbrude, General Secretary, Independent Shareholders Association of Nigeria, ISAN, said payment of penalties as a way of enforcing compliance with rules and regulations was disadvantageous to shareholders.

Igbrude said it was the duty and responsibility of the management of the banks to comply with all the rules to avoid paying fines or penalties by employing compliance officers.

According to him, the compliance officers should be trained and equipped on how to monitor and supervise to ensure adherence to all rules to avoid payment of huge fines to the regulators.

“Where such officers fail in their duties, they should be made to pay such fines or penalties from their salaries,” he said.

Igbrude said the CBN and other regulators should not use money, fines or penalties as the only tools of ensuring compliance.

“They should not be seen as money mongers or using it as a major source of revenue to the detriment of shareholders.

“We shareholders will continue to engage management of banks on best ways to minimise or eliminate this challenge of compliance to rules and regulations,” he said.

Mr Boniface Okezie, the National Coordinator, Progressive Shareholders Association of Nigeria, said that banks must do everything possible to avoid falling prey to Central Bank of Nigeria (CBN) sanctions.

Okezie said some of the contraventions would have been resolved administratively as against the depletion of shareholders and banks operational funds.

He said the management of the banks should be made to pay the penalties but not at the expense of the shareholders.

Okezie said that the amount of money paid by banks for contravention was worrisome and regrettable, noting that shareholders suffer the consequences.

He called for the intervention of the Federal Government in order to protect the shareholders.

NAN recalls that the banks at their various Annual General Meetings (AGMs) assured their shareholders that they would do everything possible to avoid payment of penalties.

Mr Herbert Wigwe, the Group Managing Director (GMD), Access Bank told the shareholders that the bulk of the contravention was in respect of the Bank Verification Number (BVN) registration.

He assured the shareholders that the bank had strengthened the BVN registration process across all branches to avoid default.

Similarly, Mr Kennedy Uzoka, GMD, UBA, said the bank would do everything possible to avoid unnecessary fines in the course of doing business. (NAN)