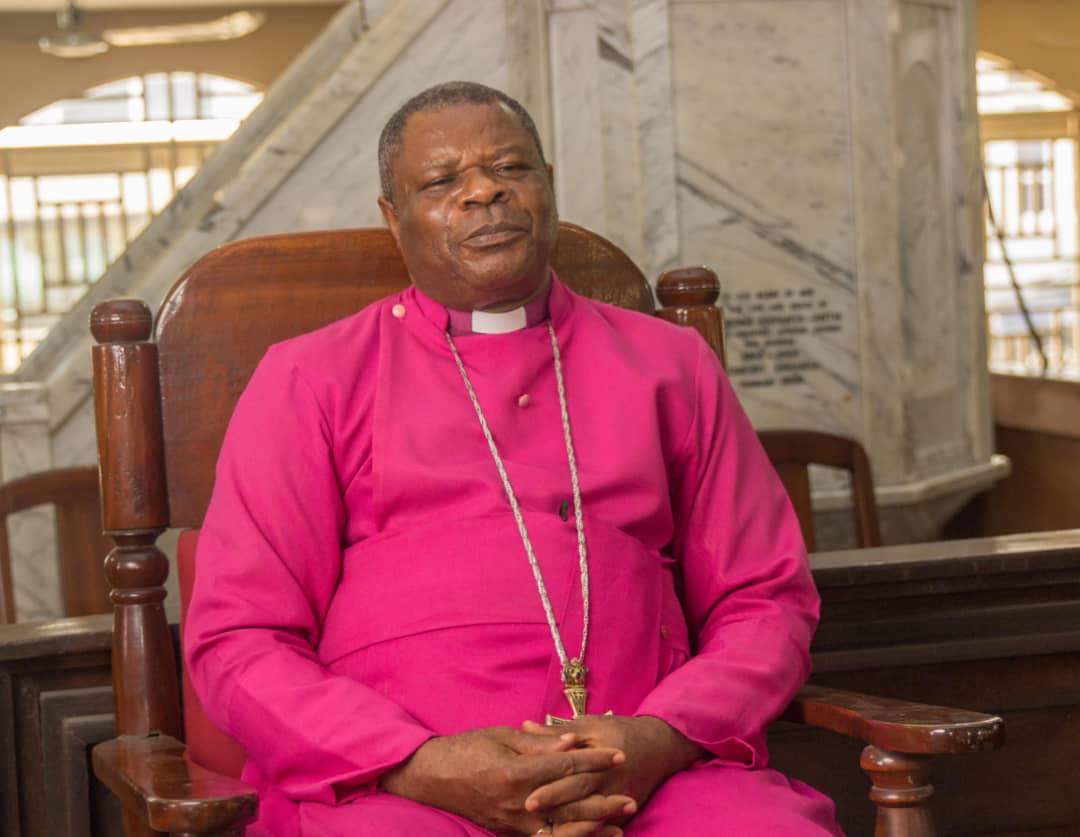 Governor Udom Emmanuel has been described as a gift to Akwa Ibom State for bringing God into the affairs of governance.

Primate Emmanuel Udofia said, the reason the State is enjoying so much peace with such bold step like the ban on cultism by Governor Udom Emmanuel is because God has been brought into governance and urged all to support the Governor as he is the leader God specially chose for Akwa Ibom State.

Drawing inference from the gospel of Luke 1:37, Dr. Udofia said, Governor Udom Emmanuel has been able to achieve impossibilities in the State, because of the presence of God and listed the setting up of Ibomair as one of such impossible feats, being the only state-owned air line in Nigeria.

Recalling that, Akwa Ibom at creation was very backward without accessible roads and ammenities, the Prelate said, Governor Udom Emmanuel has opened up good network of roads, provide social ammenities as well as constructed numerous industries in the State.

He reiterated that, the visionary leadership of the Governor has culminated into the partnership between the government and the church, making the church rise in support of the government through prayers and adherence to laid down laws and regulations.

Intimating that, at a younger age, he wanted to be a Police officer, Dr. Emmanuel Udofia said, he had however got engaged in block molding, selling of bread and eggs along the streets of Port Harcourt, until God finally arrested him.

He urged the youths in the State to hold unto God, shun idleness and be positively engaged in worthy ventures to become self-reliant, reiterating that, it is only when they plough their hands into gainful ventures that they will receive God’s blessings.

Addressing Akwa Ibom people, the Primate said, as a State named after God, the people should uphold the tenets of Christianity by loving and forgiving one another at all times. 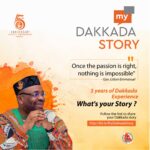