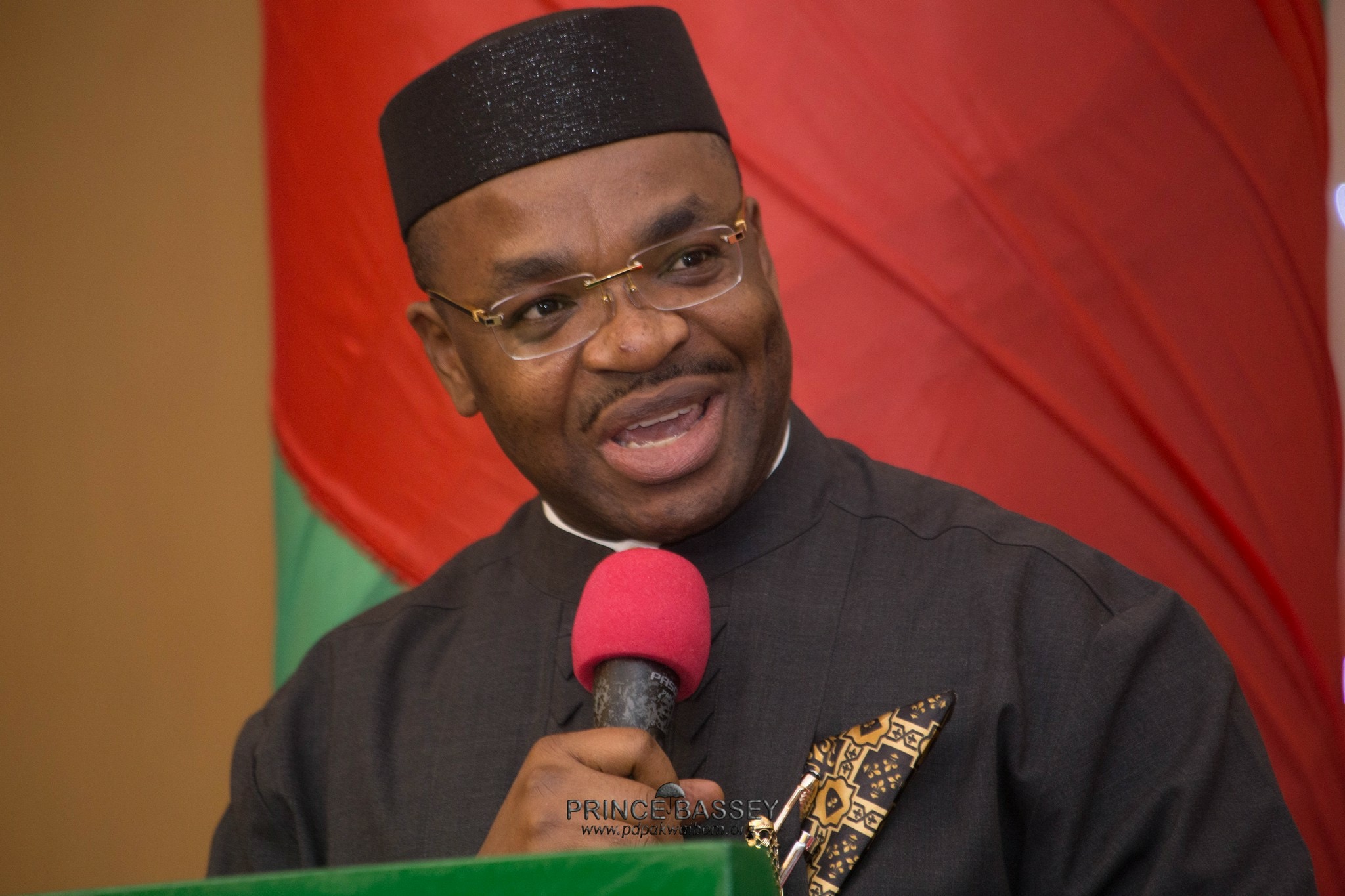 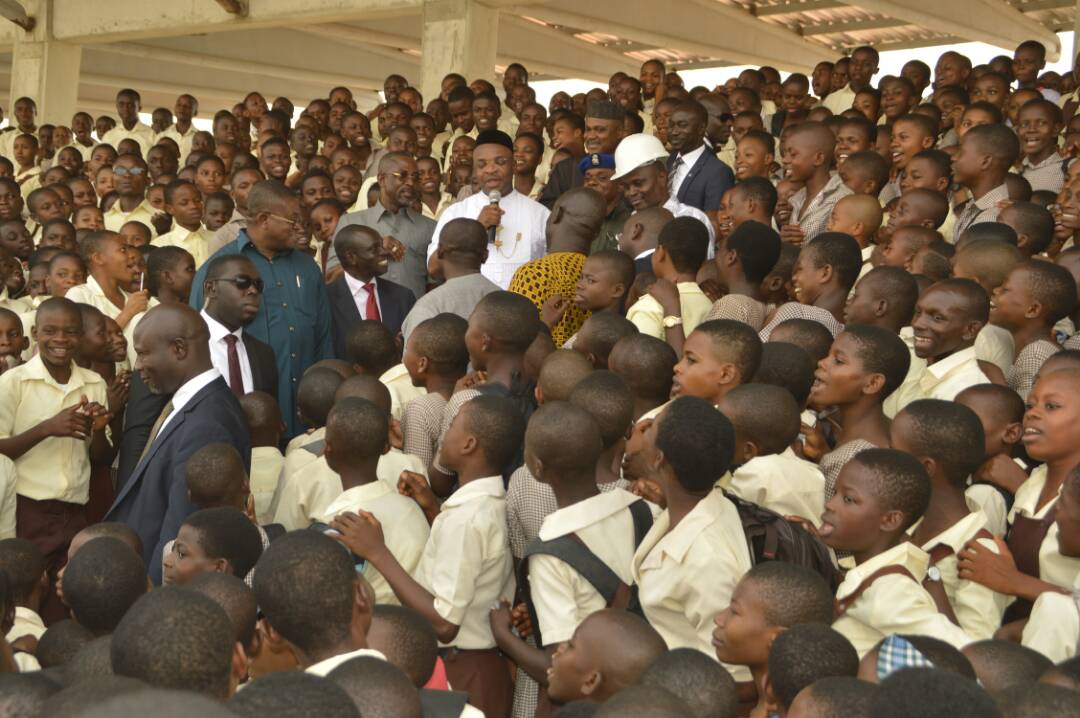 Governor Udom Emmanuel is focused on delivering on “Project Akwa Ibom,” a sustainable development blue print enshrined in the developmental road map of the present administration and not on applause and distractions.

The Commissioner for Information and Strategy, Mr. Charles Udoh made this known recently while appearing as Guest on an exclusive interactive Live AKBC TV programme over the weekend.

Interacting with the people of the State, the Information Commissioner said, the developmental road map of Governor Udom Emmanuel is not negotiable as he is poised to build sound infrastructure to meet international best practices as it is applicable in developed countries.

Charles Udoh stated that, under the sustainable blueprint, three major areas are under focus, including; Agriculture, Tourism and Infrastructure stressing that, on Roads infrastructure, Governor Udom Emmanuel is targeting the construction of sound economic roads that meet international standard from the planning stage to the design, quality and completion with drains and a minimum live span of 25 years.

Emphasizing the necessity for good network of roads of economic importance, the Information Boss said, with potential to experience heavy traffic to evacuate huge volumes of goods through the super highway along the Mkpat Enin, Mbo and Eastern Obolo-axis as well other parts of the state where market women, farmers and other business tycoon target transportation of their products to the economic nerve center, there was the need to seriously consider roads that are constructed across the state.

“We cannot allow anybody or agency in the name of assisting the state, to construct bush paths where we had planned for dual carriages or huts where we planned for skyscrapers in view of the heavy traffic we are expecting for evacuation of goods from the hinterlands to the economic nerve centre and the speed of economic growth of the state,” the Commissioner for Information and Strategy, emphasized.

“Akwa Ibom is the fastest growing economy attracting highest volume of Foreign Direct Investment, FDI, in Nigeria only second to Lagos meaning that, we are shifting employment paradigm from Government to the Private sector. This means the growth rate in the state is really high, so must plan ahead as sustainable development can only thrive through sound planning and implementation”.

The Commissioner cited examples of poor planning that leads to heavy traffic congestion, disrupting businesses and normal lives of the people in some parts of the country to include those of Onne in Port Harcourt, and Apapa in Lagos which have almost crippled livelihood in those areas and their neighborhood.

According to the Commissioner, Governor Emmanuel has constructed about 2,000km of roads accumulatively all with huge economic value constructed to meet international standard observing that such achievement can hardly be found in any other state in Nigeria and none can match up the number in such a short period of about 30 months.

He stressed that the giant strides of the Governor in all sectors including Sports, with the just concluded Akwa Ibom Youth Sports Festival, Agriculture with the green houses and best tomatoes specie containing puree rather than water, among others have engendered a great number of people ranging from the youths, women, pensioners, children, etc, clamouring for Governor Udom Emmanuel to run for a second term come 2019.

Udoh used the occasion to emphatically declare that the statistics of unemployed youths in Akwa Ibom State as cited by the National Bureau of Statistics, NBS, was faulty as the statistics only captured the number