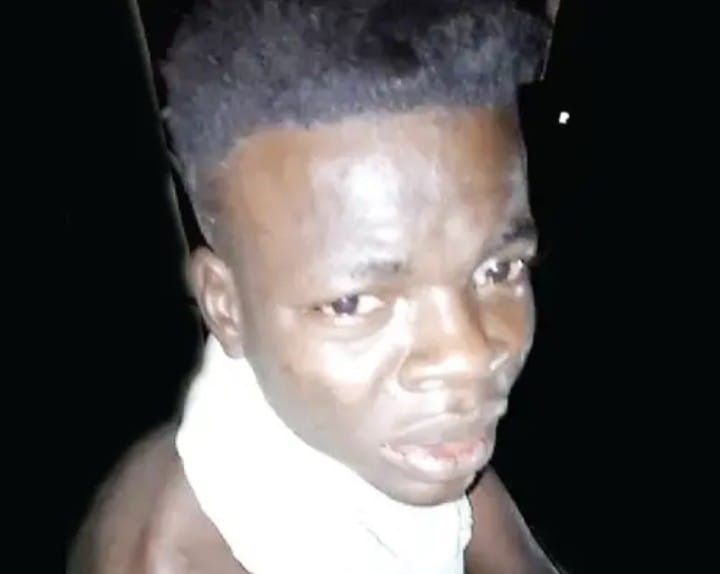 FROM THE COURTROOM : Hello, ladies, do you know your pants can make one become rich over night?

Boys are after your pants. Be careful.

An Osogbo Chief Magistrates’ Court has sentenced a 19-year-old son of a herbalist, Olasunkanmi Yekini, to six years in prison for stealing ladies’ pants.

He was found guilty of the two counts of stealing and breach of peace.

Yekini had on January 28, 2019, at about 10am, entered the house of one Folashade Ganiyu at No. 12 Ibokun Road, Oja Oba, Osogbo, and stole three pants and one Tecno mobile phone.

During his trial, Yekini told the court that one Islamic cleric living at the Kola Balogun area of Osogbo had promised to use the pants for rituals that would make him rich.

As a result, he went to Folashade’s house and stole her pants.

After he had successfully stolen the pants, he proceeded to the address allegedly given to him by the cleric, but he could not locate the house.

He further told the court that a man he met at the house detained him and alerted the Police, who later came to arrest him.

Magistrate R. A. Olayemi, in her judgement, found Yekini guilty on the first count of illegal entrance and stealing.

Before sentencing him, the magistrate asked officials of the Nigeria Prisons Service, who brought Yekini to court if he would be allowed to continue with his secondary school education and learn a vocation in prison.

The officials said prisoners were allowed to further their education and learn different vocations if they so wished.

Olayemi subsequently sentenced Yekini to six years in jail, saying the convict would have completed his education and learn a vocation during the period.