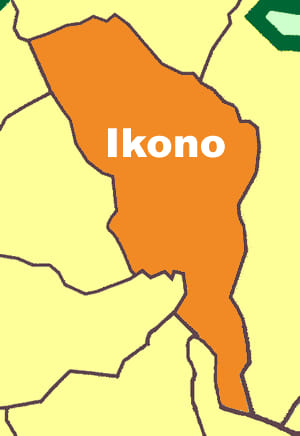 To strengthen effective leadership in Ikono Middle – one of the political blocks in Ikono LGA – the elders’ council of the block was inaugurated on Sunday 26th Jan 2020.

Several solidarity and goodwill messages poured in from the Advisers of the council amongst these were from Sir S. U. Akpan, erstwhile Commissioner for Finance, Akwa Ibom State, Sir Victor Etefia, SSA to the Gov on Petroleum matters and Chief Moses Akpan, Ikono PDP Chapter Chairman.