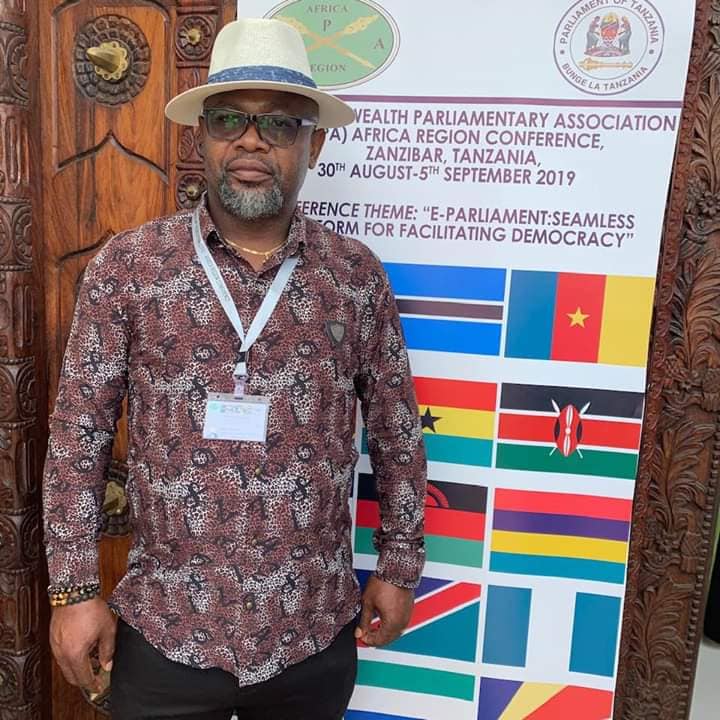 The Akwa Ibom State House of Assembly has condemned the use of fake and unauthorized official number plates on vehicles in the state.

In a Motion brought before the House by the Member representing Onna State Constituency, Rt. Hon. Nse Essien, the House noted that there has been an increase in the use of fake and unauthorised number plates by some motorists in Akwa Ibom State and said the act constitutes forgery and also robs the state of the much needed revenue, as vehicles using fake plates numbers are not periodically renewed as required by law.

The House, therefore, ruled that the Commissioner of Police, Akwa Ibom State Command, the Director, Department of State Services, Federal Road Safety Commission and related agencies, to arrest and prosecute owners or users of fake and unauthorised official number plates in Akwa Ibom State, from
November 31, 2019.

Sponsor of the Motion, Rt. Hon. Nse Essien, told the House that huge amounts were being lost yearly, by the state, due to the increased use of pirated number plate numbers by thousands of privately-owned vehicles in the state.

He said there were also hundreds of official number plates used on vehicles purporting to be genuine vehicles of members of the Akwa Ibom State House of Assembly and added that such number plates are not captured in the database of relevant authorities and could therefore be used for criminal activities.

On his part, the Member representing Nsit Atai State Constituency, Rt. Hon. Mark Esset, said there was need to put a stop to the ugly trend, to curb the various crimes committed by those using fake plate numbers.

In his remarks, the Speaker of the House, Rt. Hon. Aniekan Bassey, revealed that new number plates have been designed for Members of the 7th House of Assembly and stressed that persons using fake and unauthorised number plates purportedly from the House, will be made to face the full weight of the law.

He also directed the Ministry of Information and Ethical and Attitudinal Reorientation Commission, to educate and enlighten members of the public on authorised use of number plates in the state and directed the Clerk of the House to communicate the resolution of the House to the appropriate authorities.

Meanwhile, the House has adjourned its plenary to Thursday, November 12, 2019 at 10am.