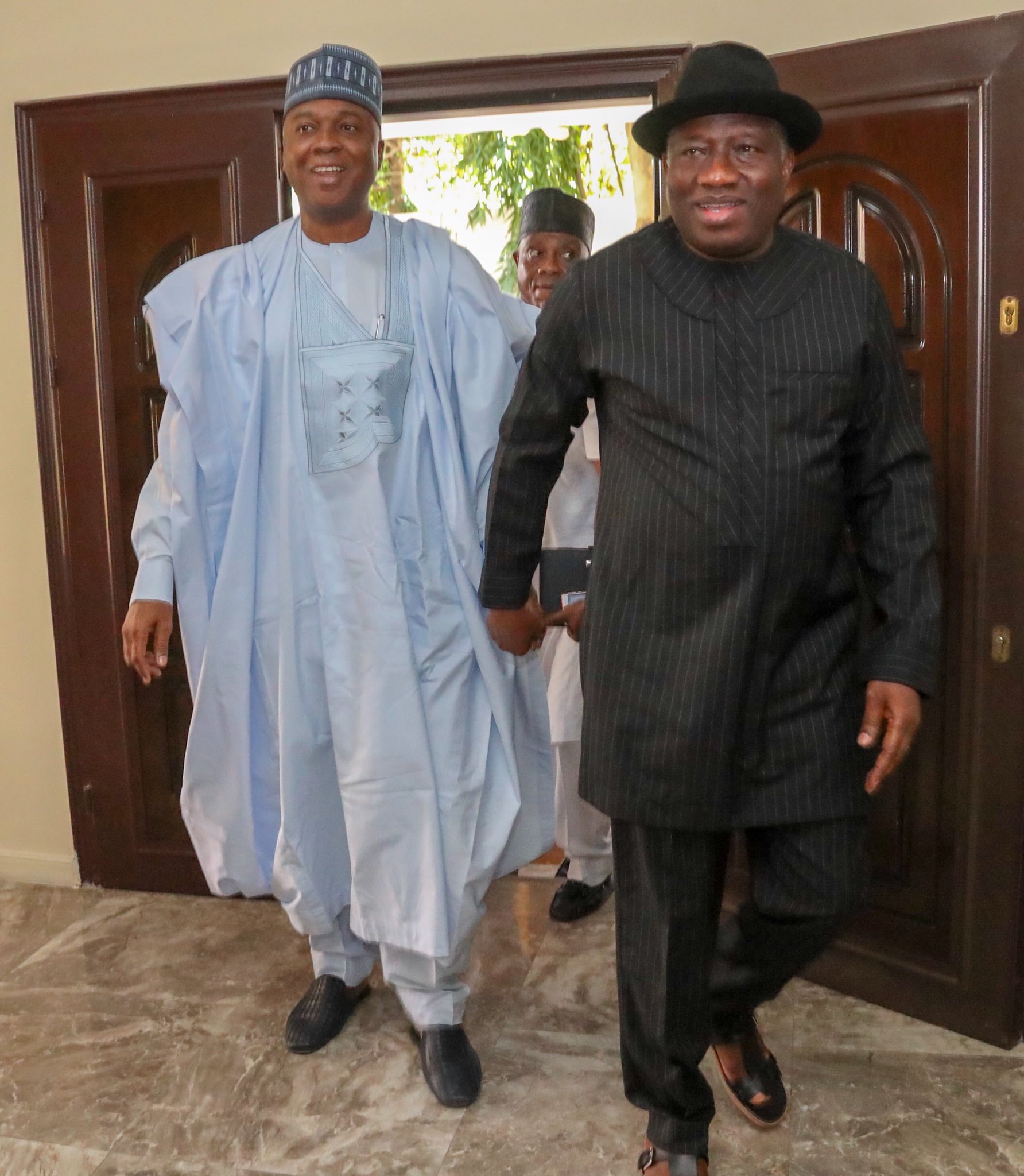 Former President, Goodluck Jonathan, on Wednesday hailed Senate President, Bukola Saraki, for the firm and progressive leadership he has provided for the National Assembly. 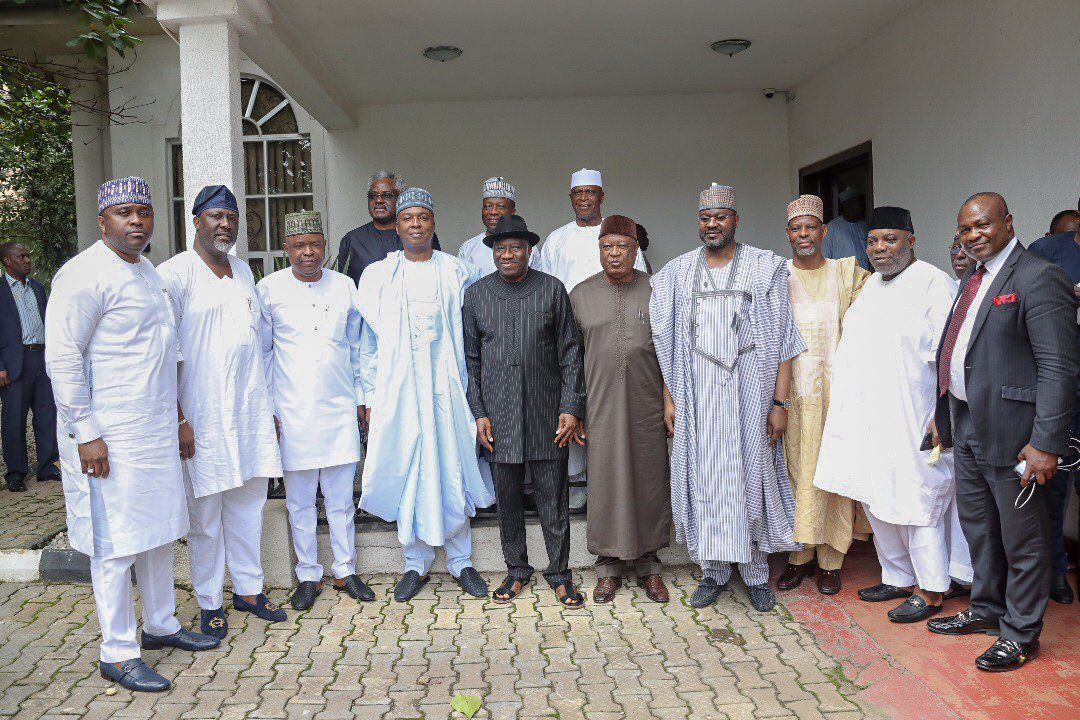 Jonathan is said to have spoken when Saraki paid him a courtesy visit at his Maitama Office in Abuja.

A statement by the Chief Press Secretary to the Senate President, Sanni Onogu, said that Jonathan underscored the tremendous support being enjoyed by Saraki from lawmakers in both the Senate and the House of Representatives as testimony to Saraki’s leadership ability.

It said that Jonathan thanked Saraki and members of his entourage for the visit, noting that most of the leaders that came to his house with the President of the Senate had at one time or the other, played key roles in his political history and development.

“I am quite pleased with the kind of relationship you have with the House of Representatives members and how you have been able to hold the National Assembly together because on the day that the parliament was invaded, though the target was the Senate, the House of Representatives members were as active as, if not more active, than the Senators and that cannot happen by chance.

It said that Saraki explained that his visit was to pay his respect to the ex-president and also to inform him of his formal return to the fold of the People’s Democratic Party (PDP).

It said that Saraki added that the present realities in the country showed that all those that love the country must work together to return the country to the path of growth, fairness, equity and justice.