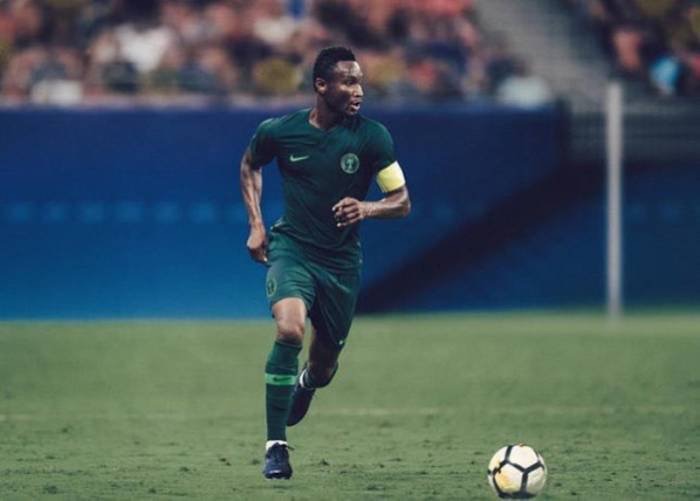 Super Eagles hope of progressing to the knock out stages depends solely on a likely victory over the tiny Icland squad on Friday.

“We’re under pressure at the moment so we need to do something different (against Iceland)”, starts Aghahowa to Scorenigeria.com.ng.

“There is no need to drop our heads. The Croatia match now belongs to the past. But there is still hope moving forward.

“They should go into the Iceland game with confidence.

“Iceland are well organised at the back and good on the counter. So we should take the game to them.

“Mikel should be drafted to a central midfield role so that he can distribute the ball very well.

“He can dribble, he can distribute the ball, he can eliminate players and give penetrative passes.

“These are what the team need to bring down Iceland”, Aghahowa emphasised.

Iceland, a tiny nation of 335, 000 in population, pulled what stands as the biggest surprise of the 2018 FIFA World Cup finals by holding Argentina to a 1-1 draw in their opening group D match on Saturday.

It is Iceland’s first appearance in the global football showpiece.