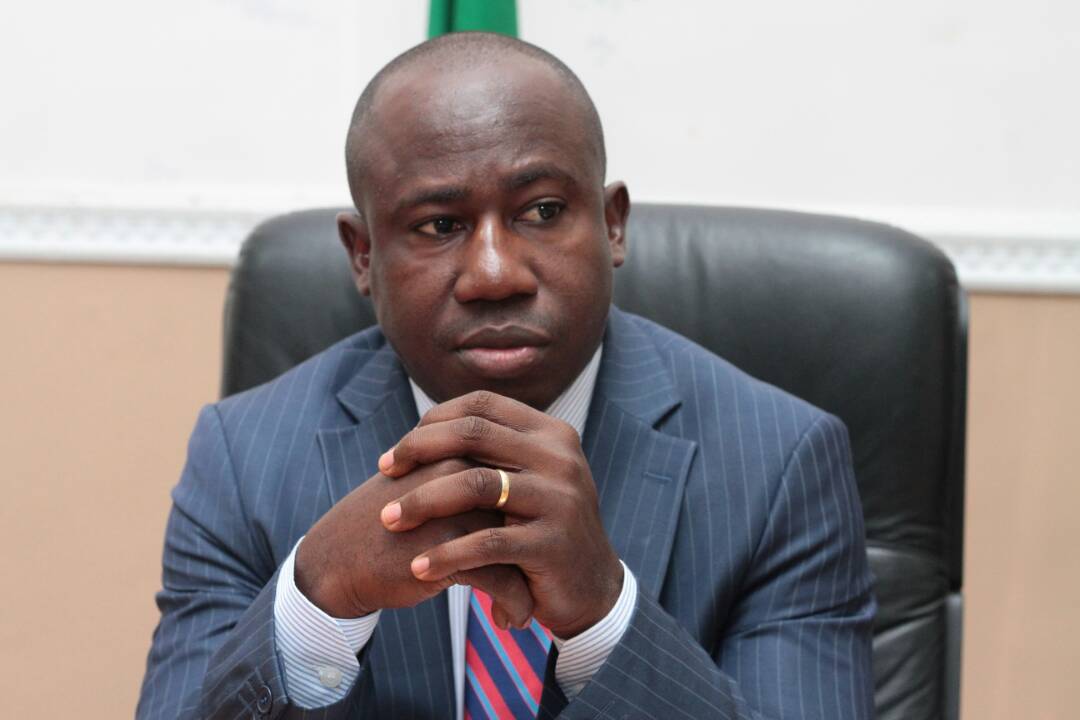 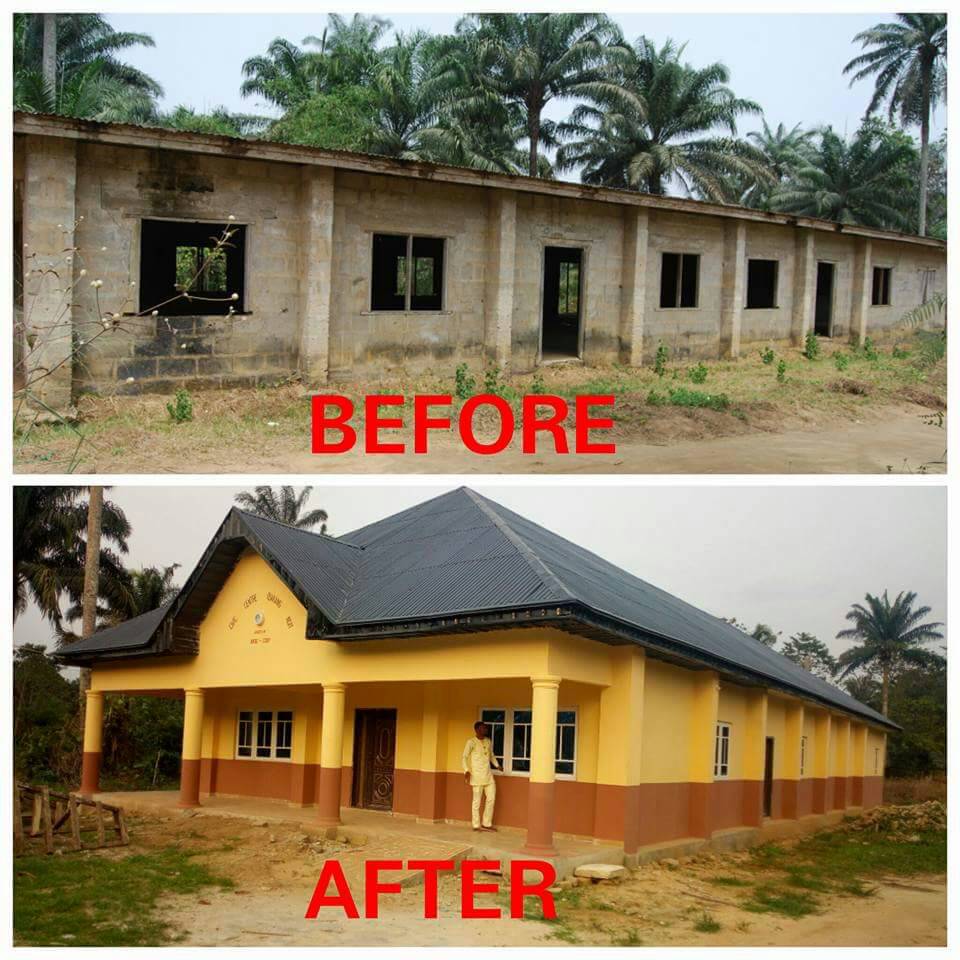 Barring any last minute change, all is set for the Constituency Briefing and Empowerment Program of the Member representing Nsit Atai State Constituency in the Akwa Ibom State House of Assembly, Hon. (Elder) Mark Esset.

Speaking during a Media Briefing, Tuesday, held at the Conference Room, Akwa Ibom State House of Assembly Complex, Uyo, the Lawmaker announced March 28, 2018 as date for the program.

During the event, Esset revealed that elders, women and youths across the ten political wards in the area will be empowered with mouthwatering items, hinting that empowerment has been an intrinsic part of my leadership strides at any level.

“This I do at personal capacity to individuals within and outside my constituency. Most times through humane disposition which need not be made public but somehow it strays to the public domain.

“It is worthy of note that while I served as an Executive Chairman of Nsit Atai Local Government Area, I empowered my people which has never happened in the History of Nsit Atai. Empowerment is an everyday stride for me as I need no special time for it. But for the purposes of emphasis and reference, we need to make a special occasion for it”, he said.

While outlining some of his achievements, the Lawmaker said he has co-sponsored over 17 Bills and sponsored 3 motions, citing them to include a Motion on stopping the abuse of traditional injunctions by village heads; a motion on the need to recognize Ibedu, Essien Itiaba, Ibia Ikot, and Ndisiak Clans of Nsit Atai Local Government Area by the State Government; a motion on the outbreak of herbivorous and crop disease in Akwa Ibom State.

The House Member announced that he has also bought over 100 JAMB Forms and organized JAMB preparatory classes to indigenes of the area, saying he is also running a medical retainership with First love Foundation Clinic, Aka Road and Nsikak-Abasi Clinic, off Ukana offot Street, Uyo, where his constituents are given free medical attention. 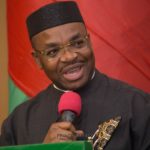