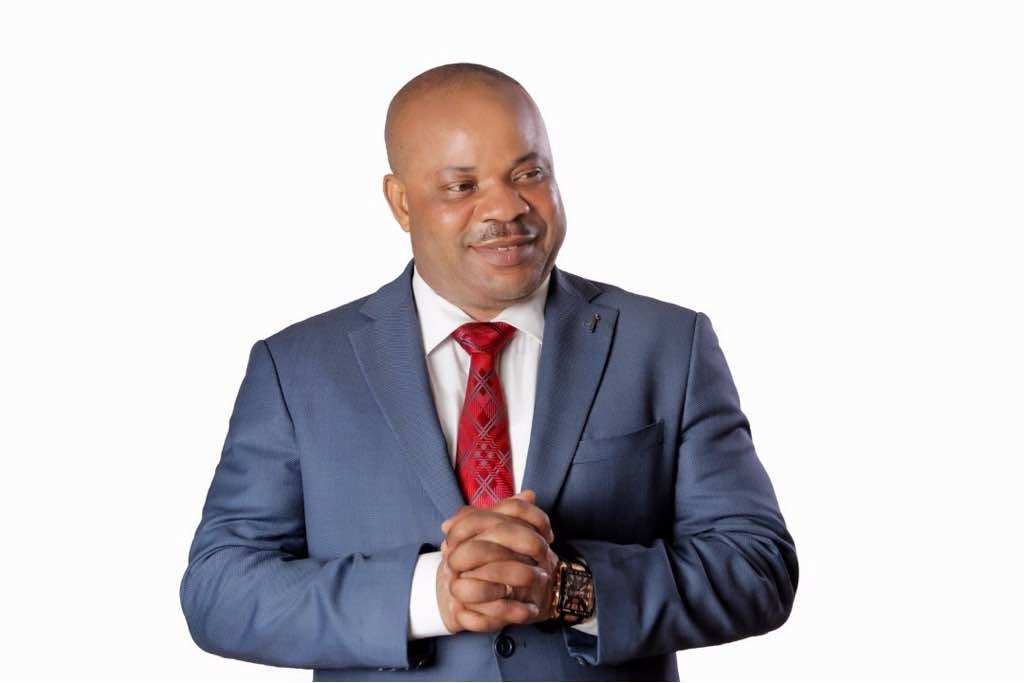 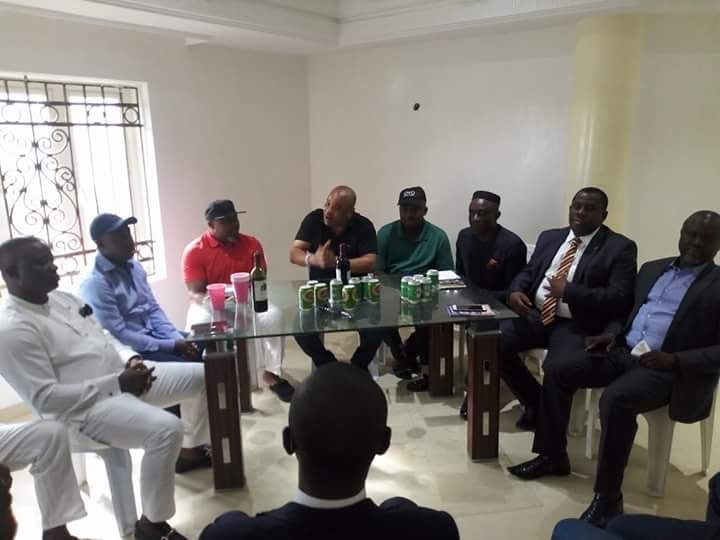 The committee, which is chaired by a seasoned politician and Director General of his campaign organization; Otuekong Uduak Ekpo, comprises heavyweight politicians, party men, entrepreneurs and highly honoured professionals.

Inaugurating the committee in Uyo, the State capital, Hon Enyong, who is the Chairman, House Committee on Inland Revenue Service, said the forthcoming grand empowerment programme was part of his contribution to the growth of his constituency.

‘Baba Ntan’, as he is fondly called, stated that, aside from the legislative duties which he was elected to perform, he has also considered it important to support a sizeable portion of his constituents with mouth-watering cash and materials that will help them in advancing their businesses and earn a better living.

Stressing that the Peoples Democratic Party (PDP) chieftains were the only politicians that empower their people, Hon Enyong informed all and sundry in the State to anticipate what he termed “gargantuan empowerment programme” where items will go round all the 42 wards in Uyo Federal Constituency, Cash support for women, youths and about 420 women would be empowered with huge amounts to either start or finance their businesses.

He hinted that since the inauguration of the 8th National Assembly in 2015, he has raised motions, bills and contributed greatly to issues affecting the 4 Local Government Areas of Uyo, Uruan, Ibesikpo Asutan and Nsit Atai LGAs and the state at large, stressing that he will not relent in his effort to ensure the voice of his constituents are being heard loud and clear at the 360 members house.

Recall that the Uyo born Federal lawmaker had on March 18, 2016, made history in the State, when he assembled his constituents and gave his account of stewardship, less than one year in the National Assembly.

During the maiden constituency briefing, he donated four (18 seater) buses, other vehicles, tricycles, sewing machines, generating sets, Motorcycles and cash of N100,000 each to a good number of women from the federal constituency.

He told his people that he had facilitated the employment of more than twenty (24) people from Uyo federal constituency into key institutions of government.

They also used the occasion to thank the leader of the party, Mr Udom Emmanuel and State Chairman; Obong Paul Ekpo, for working for the good and progress of the Party, assuring that they will continue to pray God to grant the Governor the strength, good health and wisdom to discharge his duties creditably, expressing optimism that victory belongs to Mr Emmanuel and all PDP candidates in the 2019 general elections.