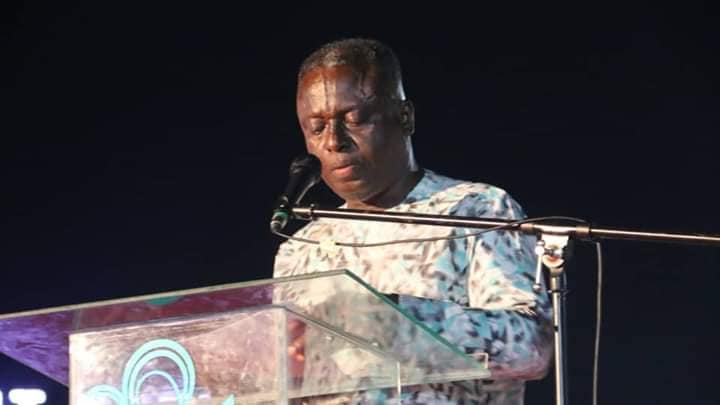 A man with inexplicable creativity and innovation yet very humble in mien!!

A man with a very high taste who refuses bluntly to tolerate mediocrity!!.

A man who never believes in the word “impossible” but embraces only excellence and perfection!!

A man with a phenomenal leadership capacity able to galvanise men and resources to achieve a common goal!!

A man whose life is built around unbendable revolutionary principles irrespective of public opinion!!

A man whose existence is totally unfathomable leaving others only to their imaginations!!

A man whose scholarly prowess continues to break barriers!!

A man with the capacity to make SOMETHING out of absolutely NOTHING!!

IF A MAN CAN TRANSFORM THE ONCE WASTE LAND IBOM HALL GROUNDS INTO A GLOBAL SPECTACLE, HE DESERVES TO BE MADE A COURSE OF STUDY IN HARVARD!!