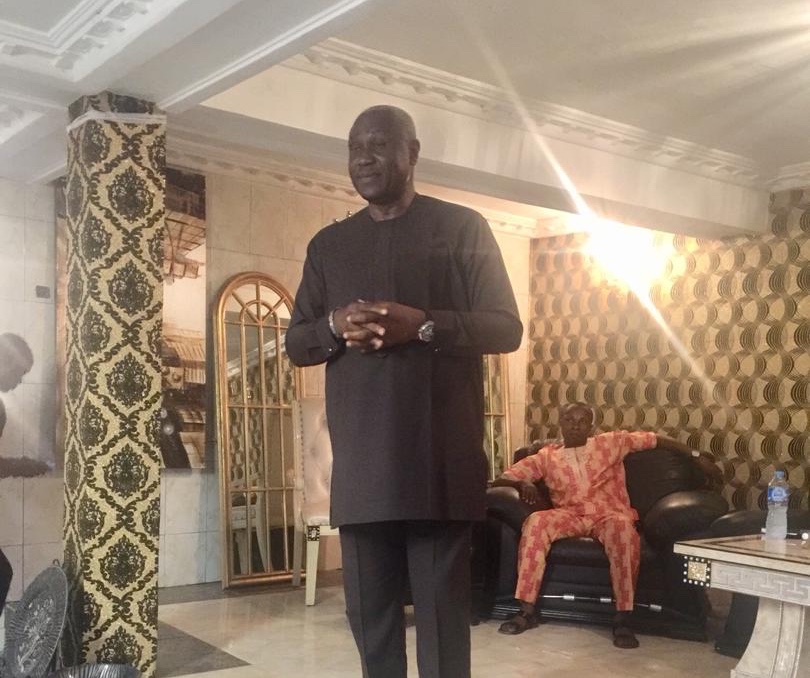 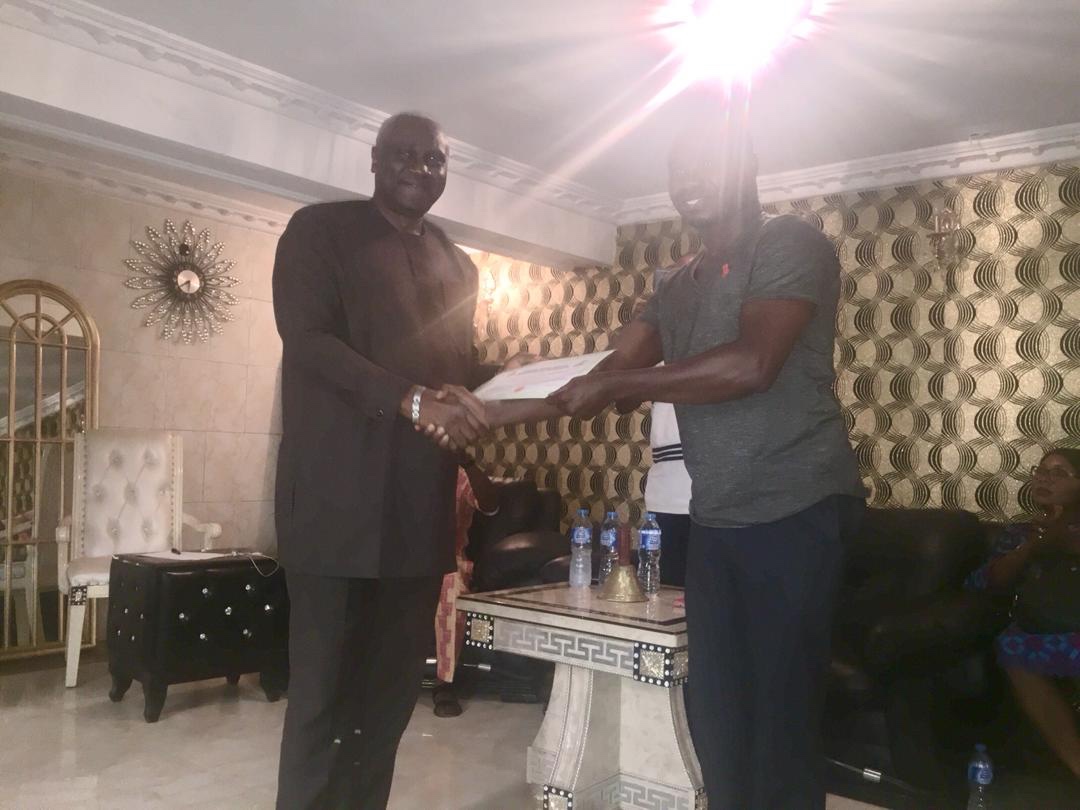 – Canvasses Support for All PDP Nominees

The Candidate of the Peoples Democratic Party for Eket Federal Constituency, Otuekong (Hon.) Patrick Ifon, has promised to articulate his garnered prowess in governance with the voice of the people to bring forth a representation in the National Assembly that will be prosperous to the Federal constituency.

Ifon made this known while pallying Association of Eket Federal Constituency in Abuja over the weekend.

The meeting whose agenda was to interact with the people towards building a greater federal constituency, and as well the 2019 general elections, was held at Utako in Abuja.

Baring his mind to the people on his prospects in the National Assembly, Ifon said that aside the constitutional duty of making laws, every sector of human building shall be checked, heard and suggested for proper dessimination to channels that can cause a change.

He solicited from the people supports for the Governor, Mr. Udom Emmanuel, on his reelection, calling on all to also stretch their hands of support to all the PDP candidates in the state, so the state can grow to a new height of development.

“This work is not for me alone, it includes everybody. I am putting myself across to you to be the driver of that development and ask for your support.” – He said.

Ifon emphasized that the people are the custodians of every mandate, and it was necessary for the people to be there to vote and ensure that their votes count.

“The elections in 2019, the dynamics will change and each and every one of you are community leaders, and so it is your responsibility to guide the people because everyone now knows that running around, and making noise does not win elections. Any mistake we make now in voting wrong people will stand against us later.” he added.

Promising an all inclusive representation, he stated that he will veer from lawmaking to impact on the lives of the people, noting that women and youths will be empowerd by increasing their capacity of skills, while promising to work closely with the Governor and other relevant agencies to attract infrastructural development.

In his remark, the President of the Association, Engr Okposin, while introducing the PDP Federal House nominee, said he wants him to make the grassroots his best friends, because only them can take him to the national assembly.

Also speaking at the event, the Women Leader appreciated the presence of Hon Patrick Ifon, describing the event as “one of its kind and never before done”. She further assured Hon Patrick of their support while expressing her bitterness on the marginalization of the constituency by previous governments.

Speaking on behalf of the youths, the youth leader, Mr. Ukpong, assured Hon. Ifon of the youths unwavering support while also pleading for the youths to be involved in the scheme of things if he wins, saying if he builds the youths he is building the nation.

As a mark of endorsement, the Akwa Ibom State Grassroots Movement, a socio -political group, presented a certificate of Leadership Mandate to Rt Hon Patrick Ifon as a successful business icon and political leader, saying his is the best for the National Assembly in 2019 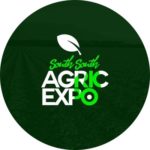