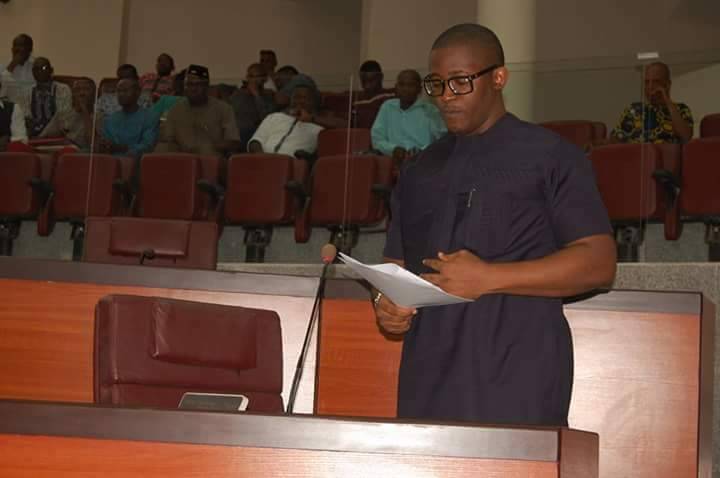 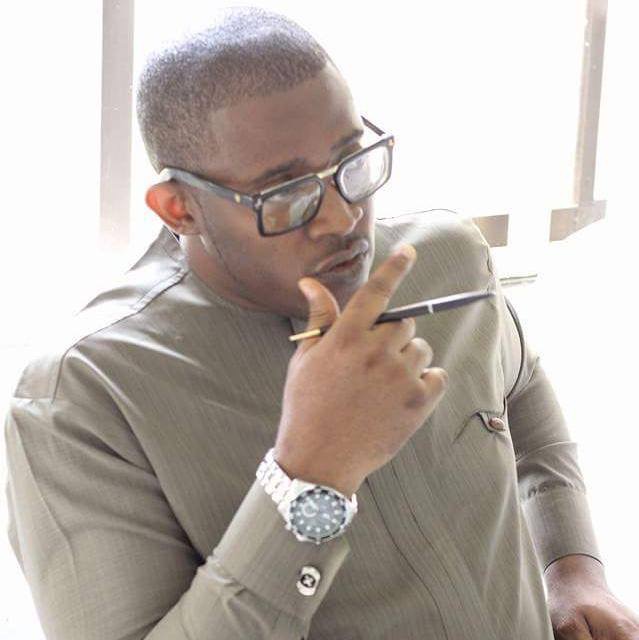 In an effort to intensify campaign for the ongoing Continuous Voter’s Registration and Collection, Hon. Otobong Akpan, Member Representing Ukanafun in the state House of Assembly has admonished his constituents to avail themselves of the exercise, saying that only those with voter’s cards will be eligible for his forthcoming empowerment programmes during his Constituency Briefing.

Hon. Akpan made the remark recently in Ukanafun during the official flag-off of Continuous Voter’s Registration / Collection sensitization exercise organized in the area by the leadership of AKISIEC led by its chairman, Elder Aniedi Ikoiwak.

The State MP, who’s also the chairman, House Committee on Lands, Housing and Urban Renewal while charging his constituents to take the exercise seriously, enumerated the importance of PVC to include but not limited to, a sign of identification, transaction, security, authority, franchise amongst others.

He said: “Every Ukanafun Son and daughter must, as a matter of necessity, get registered and own a voter’s card because the card serves for various purposes which may include the individual’s identity, transaction, authenticity and franchise during the next elections.

“It’s therefore, on this note that I urge you all to avail yourself of this great opportunity. As a matter of fact, every beneficiary of my forthcoming constituency briefing must have a PVC as his/her password“.

The erudite lawmaker who, according to sources, is aspiring to serve the federal constituency in the green chambers, however pledged to collaborate with the local government council towards intensifying campaigns for the exercise in the area so as to educate the rural dwellers about it importance.

Deac. OJA however appreciated the state government and the electoral umpire for bringing the exercise to the area, noting that such education was not only necessary but timely in view of it all-time importance.

Speaking on the spate of insecurity in the area, the people’s mouthpiece, while condemning the situation as ugly and worrisome, pleaded with the youths of the area to not only be vigilant but shun all forms of violence, crimes and other activities which may provoke anger and crisis among the people in the area.

He, however, divulged that plans are in top gear for his constituency briefing on or before the second quarter of the year, as the D-day, according to him, will be made known soon by his Media and Publicity team.