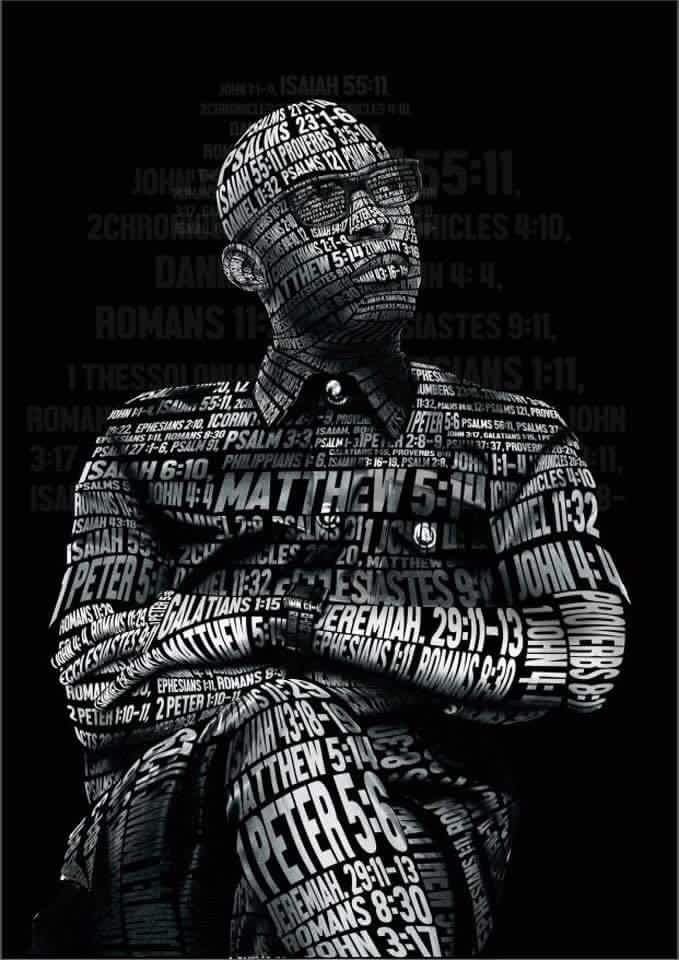 Our attention has been drawn to the above mendacious claim, presently growing on a top speed at the grassroot.

The said rumour is a calculated effort in futility being fabricated from the pit of hell by agents of the opposition, aimed at deflating the swelling, overwhelming and intimidating support base of Rt. Hon. (Barr.) Onofiok Luke, the leading contender for the Federal House of Representative seat in Etinan Federal Constituency ahead of the forthcoming Party Primaries slated for 30th September, 2018.

By this formal release, the general public is hereby advised to discountenance such false claim also encourage teeming delegates and general supporters of Barr. Onofiok Luke to remain unwavering in their support for our principals His Excellency, Deacon Udom Emmanuel, Barr. Onofiok Luke, Obong Bassey Albert and the Peoples Democratic Party ahead of the forthcoming general elections in the Country. 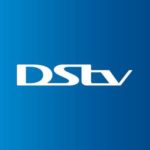