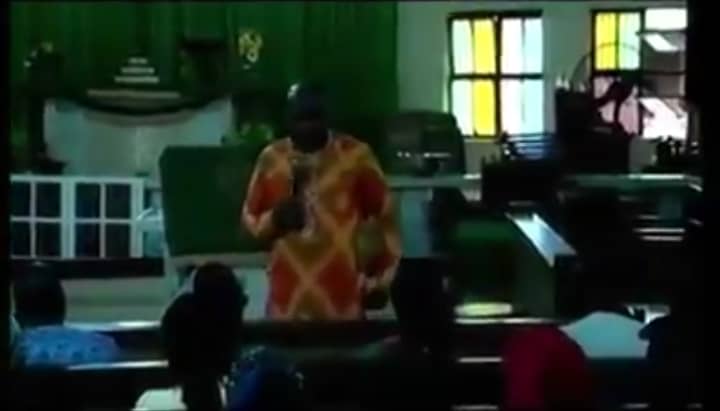 “Nnamdi Kanu said if Atiku says he doesn’t know that the man in Aso Rock is not Buhari, if he swears with Koran, he will die immediately…”

He claims they did plastic surgery and talked about the ‘difference between the main Buhari and the plastic one in Aso Rock’.

He says Rochas Okorocha is the worst enemy of the Igbos. 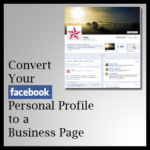