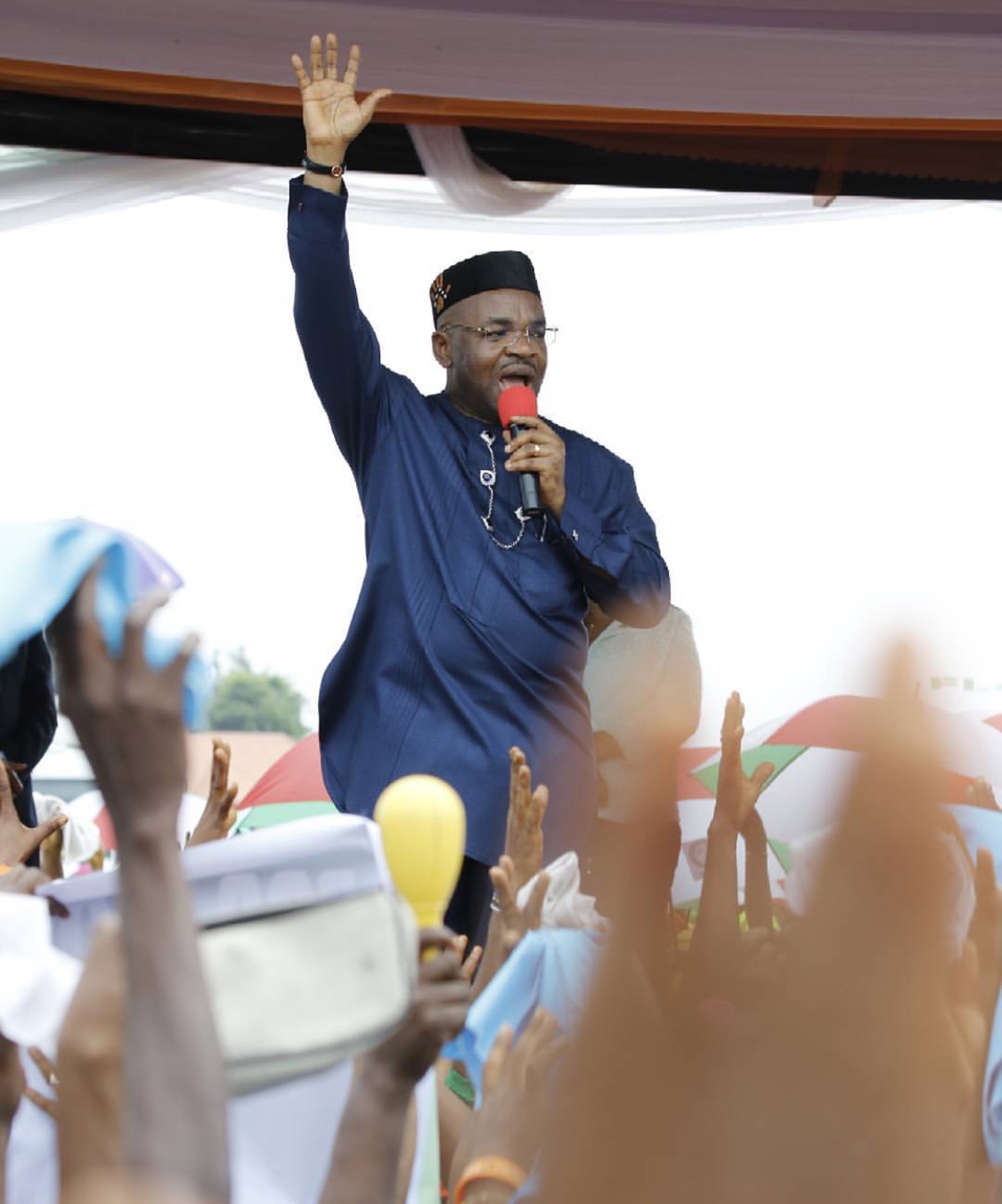 MINISTRY OF INFORMATION AND STRATEGY

Following a few isolated cases of criminal activities recorded in Etim Ekpo Local Government Area in the last few days, which resulted in the unfortunate death of an AKTC bus driver and a few other citizens, the Akwa Ibom State Government has directed security agencies to leave no stone unturned in the quest to bring the hoodlums responsible for such dastardly acts to book.

The directive is in line with Governor Udom Emmanuel’s avowed commitment to ensuring that all nooks and crannies of the state remain largely crime free. Consequently, the Governor encourages any person or group of persons with relevant information that could assist security agencies in tracking down the culprits to contact the nearest security agency office.

His Excellency the Governor sympathizes with families of the victims of the unfortunate incidents and reiterates his commitment to ensuring safety and security in the State.

Recall that the Akwa Ibom State Government had previously moved swiftly to stem the tide of attempts by some criminals to visit mayhem on the good people of Ukanafun, by providing adequate and timely support to security agencies that led to the apprehension of the criminal kingpin.

Citizens and residents are advised to go about their normal and lawful businesses but remain vigilant.