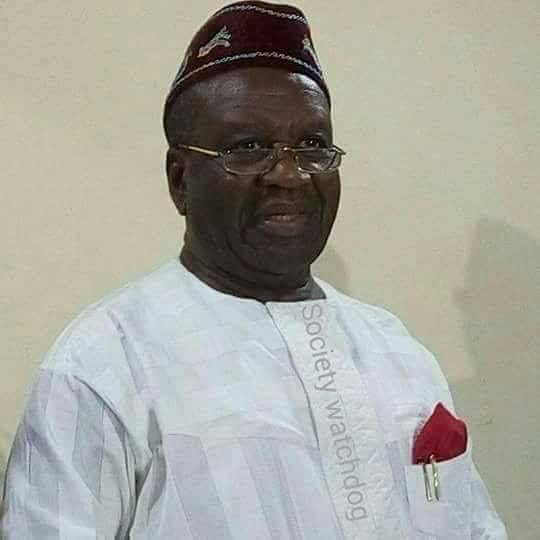 Akwa Ibom State Government has concluded plans to hold a mega birthday bash for the former Governor of the State Arc. Obong Victor Attah as he clocks 80 on November.

This will be the first time a sitting Governor in the state will hold a birthday party to celebrate one of his predecessors.

Many respondents described this as a kind, wonderful and nice initiative that will see the Ex Governor being decorated with his rightful attires as the leader of Modern Day Akwa Ibom.

It is expected that a lot of interest will collapse for the birthday celebration of Obong Attah who led Akwa Ibom for eight years from 1999 to 2007.

It has been noticed that the State Governor Mr. Udom Emmanuel has ever since he took over leadership of the state have worked towards ensuring that he accords Attah his pride of place in the Affairs of the state.