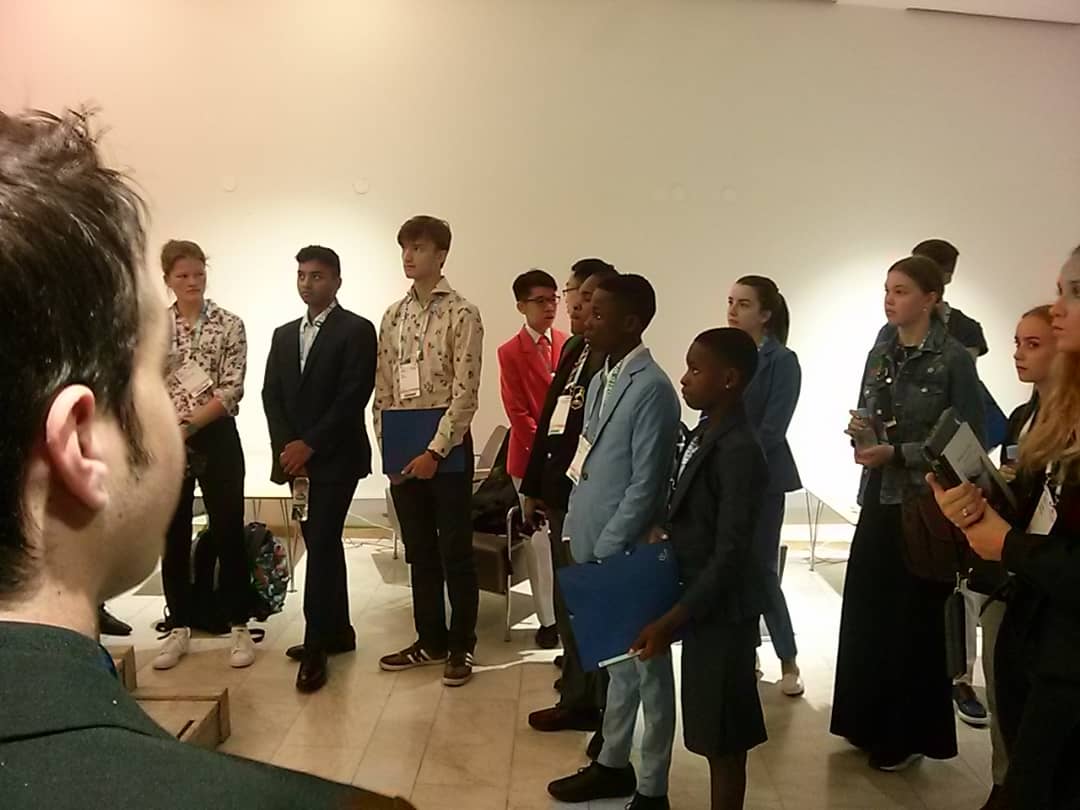 The state Commissioner for Information and Strategy, Charles Udoh who broke the news to the media in Uyo said the 2 NASCO students won the 3rd position for Nigeria out of the 42 Countries that participated in the competition. 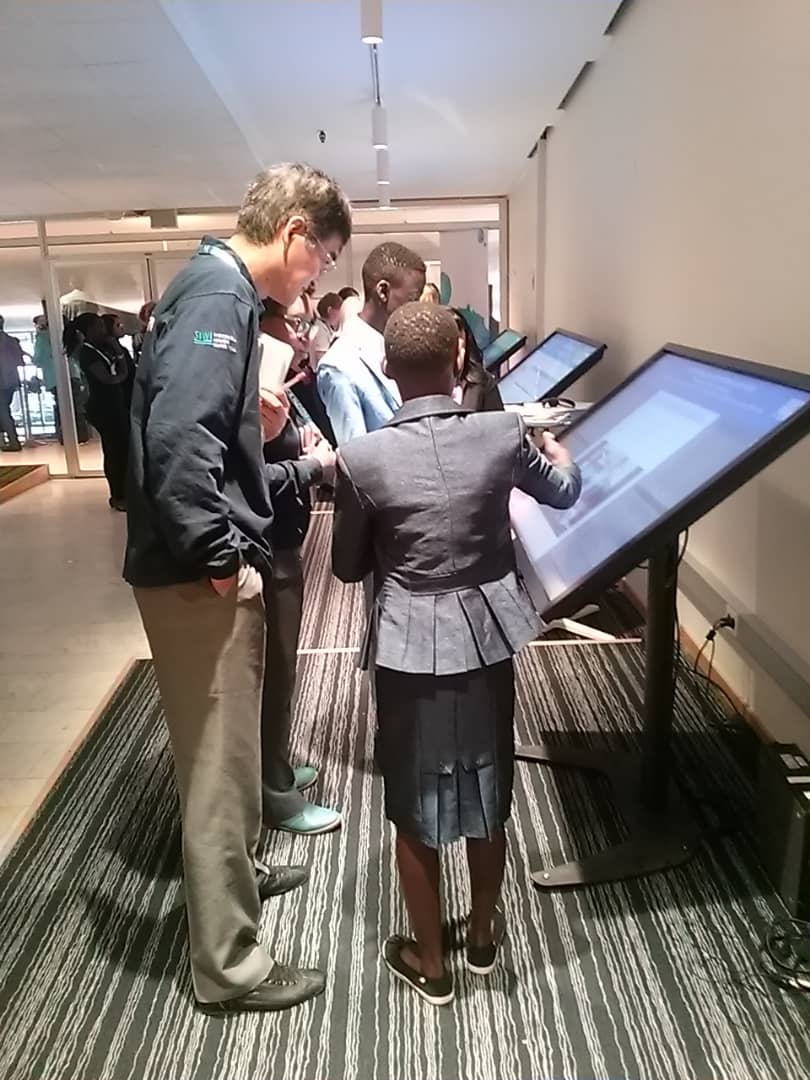 Charles Udoh who also presented to the Media the Stockholm Junior Water Prize FINALIST DIPLOMA Certificate won by the two students, Blessing Umoukpong and Iniso Edward, said their success is part of the dividends of the sound education policy of the Governor Udom Emmanuel-led administration in public schools in the state. 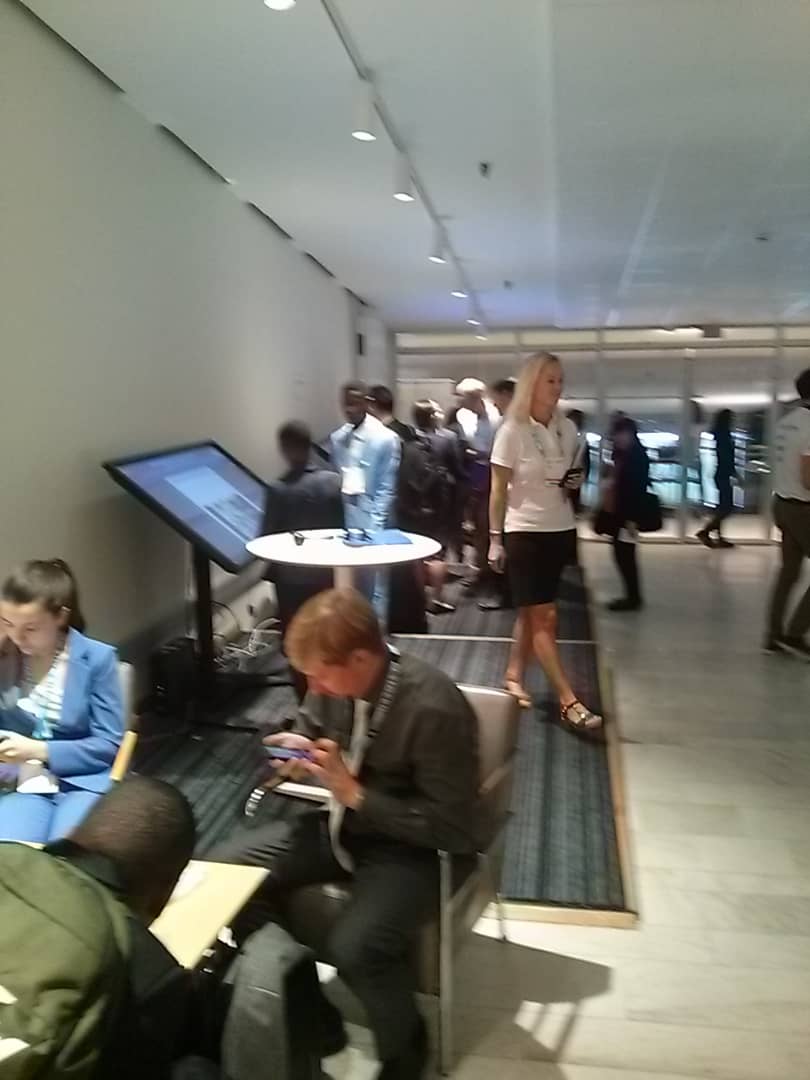 The Information Boss who expressed with pride that, Akwa Ibom is fast becoming a cynosure of all eyes globally with its increasing winning catalogue in all sectors extended the deep appreciation of Akwa Ibom state government and indeed the Federal government to the two NASCO students for the honour done the state and Nigeria at large.

He reiterated that, the education-friendly Governor Udom Emmanuel is committed to the provision of conducive environment as well as sound learning/teaching equipment in public schools across the state.

He said the Prize was won by the students on “Water Purification Using Natural Plant Fiber”.