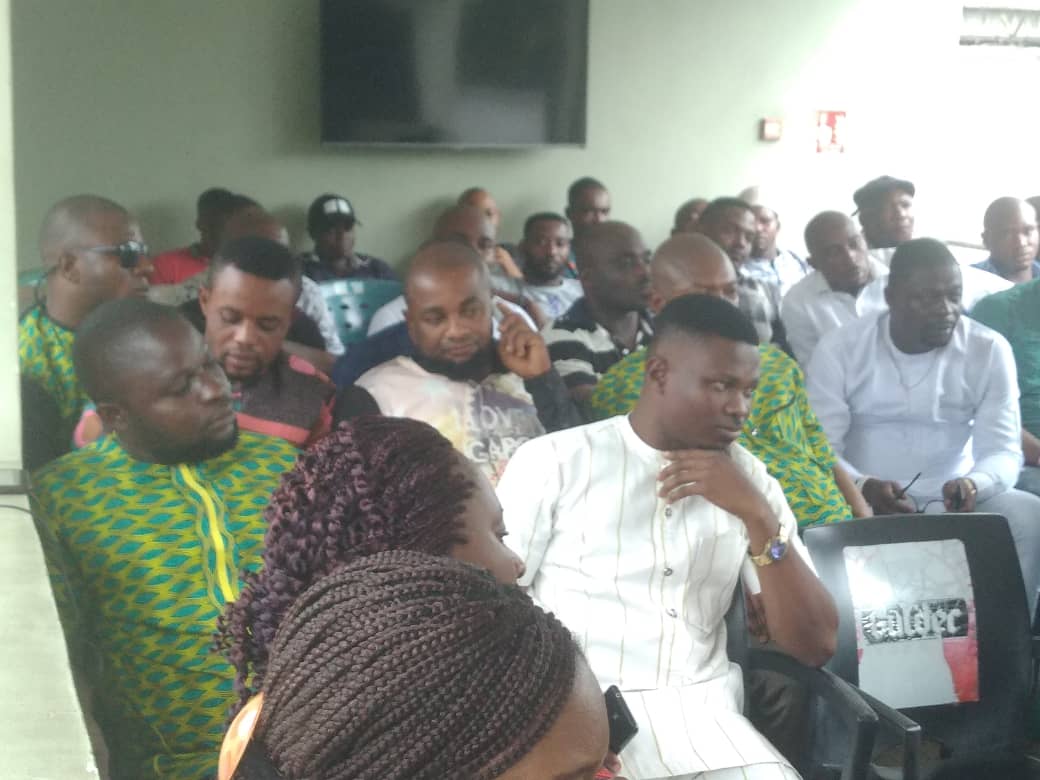 The recently appointed aides of the member representing Ikono/Ini Federal Constituency, Obong Emmanuel Ukpong-udo, were today handed their letters of appointment. The documentation exercise which took place at Macaire Resort, Ikot Ekpene had almost all the aides in attendance.

In his address, the Director General, MkpoikanaAbasi Campaign Organisation, Barr. Edet Inyangidim who supervised the exercise, described the member’s gesture as historic and charged the new appointees to see their appointment as a reward for loyalty as well as a privilege to serve and contribute their quota to the development of the federal constituency.
He congratulated them on behalf of the Honourable member and urged them to operate in compliance with the rules of engagement, guiding their appointment and refraining from misdemeanours which could result in forfeiture of their appointments.

He stressed that their tenure was for a one-year period subject to extension for those found to be exceptional in their performance. He enjoined them to consider their pay as appreciation for their support and solidarity to the member while stressing the prospects of greater long-term gains. Furthermore, Barr. Inyangidim advised the new aides to embrace peace and harmony and eschew jealousy, rancour and bitterness while reiterating that other Ikono/Ini sons and daughters will be considered for appointment in due course.

In a separate reaction, Special Assistant to the Member on Special Duties, Hon. Victor Akang stressed that the appointments were made through a well thought out initiative by the Honourable member tagged, “I earn, you earn” scheme, which is aimed at getting his constituents actively involved in his representation.

The Legislative Assistant to the member, Barr. Inemesit Effiong thereafter issued personal data forms to the appointees and urged them to submit an acceptance letter or otherwise within two weeks of receipt of their appointment.