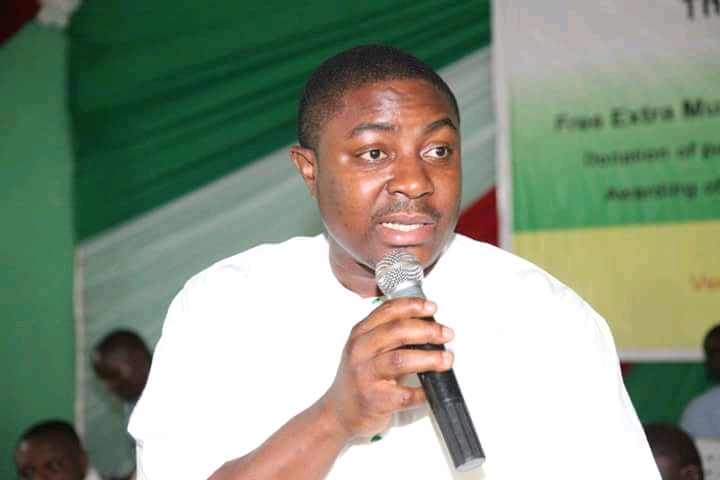 A bigwig of the ruling All Progressive Congress and former member of the House of Representatives, Hon. Robinson Uwak has accused President Muhammadu Buhari of supervising impunity and corrupt practices within the APC, emphasising that he can no longer hold the belief that the president is incorruptible.

Uwak who was a member of 2015 Buhari/Osinbajo Campaign Organization on Monday night took to his Facebook account (@Robinson Uwak) to criticise conduct of the recently concluded nationwide primary elections of the APC, in which he contested the party’s ticket to represent Oro Federal Constituency for a second time, after he was defeated by incumbent Hon. Nse Ekpenyong (PDP) in 2015.

Expressing disappointment, the Okobo born politician wrote, “I refuse to believe Buhari is not corrupt any longer. You cannot preside over this kind of primaries and claim not to be corrupt.”
He continued, “Those who steal the people’s mandate are worse than they who steal money.”

Robinson Uwak is believed have been cheated out of the APC national assembly primaries which is widely reported to have been marred by gross irregularities, imposition and highhandedness.

However, party members have accused the immediate past Senate Minority Leader, Sen. Godswill Akpabio of insisting on imposing a former commissioner for Culture and Tourism, Hon. Victor Antai, who defected with Akpabio to the APC in August as the party’s standard bearer for Oro Federal Constituency. This development has sparked controversy which resulted in a protest across Oro Nation by supporters of other aspirants, including Robinson Uwak, Mrs. Anwana and Robinson Edumoh, with protesters threatening to stop Akpabio.