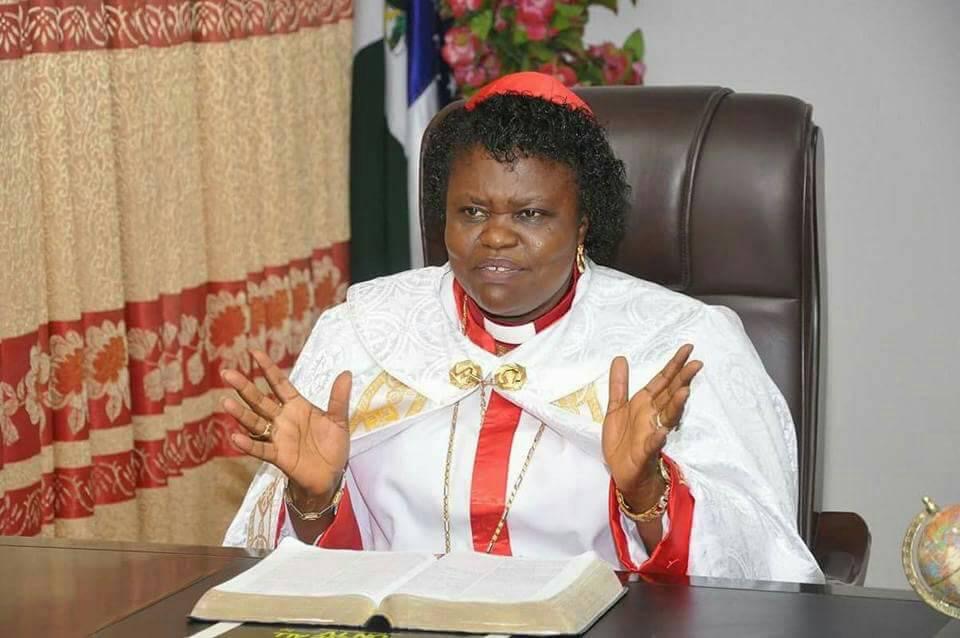 A popular cleric in Akwa Ibom State, Bishop Josephine Eggah, has prophesied the election of Obong Nsima Ekere, the Managing Director of Niger Delta Development Commission (NDDC), as the Governor of the state in 2019.

Bishop Eggah gave the prophecy on Sunday at her church, New Birth Bible Church, Uyo, during a thanksgiving service by the leadership of the All Progressives Congress (APC) to mark the end of the party’s successful and peaceful rallies in the three senatorial districts of the state.

“On May 29, 2018, you will be sworn in as the Governor of Akwa Ibom State. It shall surely come to pass. God says your case is like David in the Bible. I decree by the voice of the Lord that God has ordained you. Whoever says you cannot be has failed. God says you are the choice. From today, you are hard as a rock and humble as a dove,” she told Obong Ekere.

“The spirit of God is in this house and God says that there is going to be a shift. If God tells me a message to President Trump, I will tell him. I am only a messenger. I am praying for my brother (the Governor) but the government is out of the hands of my brother. I know that many ministers will never say this. But whatever happens is the will of God. I am a preacher and the only authorized work God has given me is to pray,” she said.

Bishop Eggah also prophesied President Muhammadu Buhari’s victory in the 2019 presidential election, saying: “Every evil prayer that they are praying against President, Mr President will not die. That man is the only man that will rule this country for this season.”

She similarly had prophetic words for Senator Godswill Akpabio, the former Senate Minority Leader, who worshipped in the church alongside Obong Ekere and the APC state leadership led by Hon Ini Okopido, the State Chairman.

“You are an iron pillar. Anyone tha