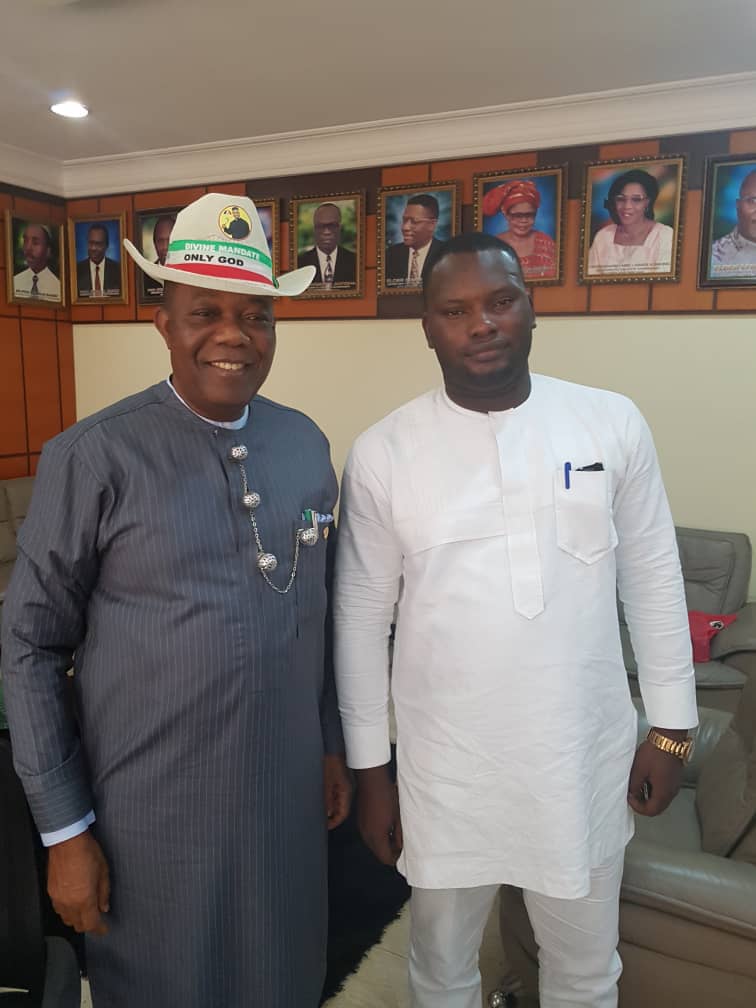 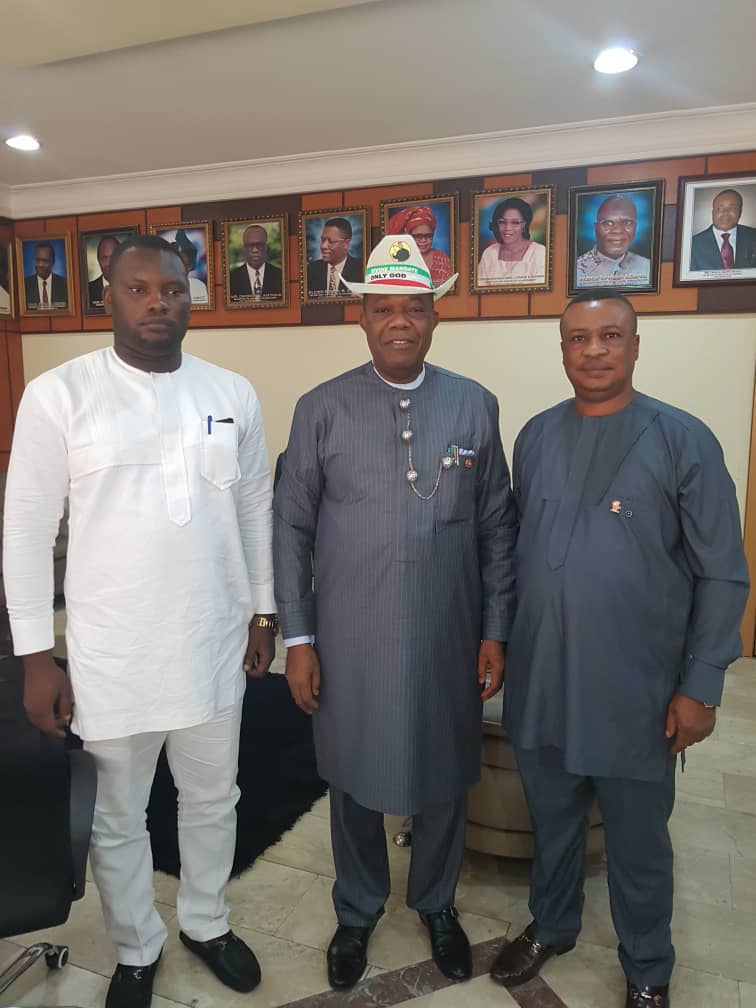 The Special Assistant to Governor Udom Emmanuel on Project Monitoring, Mr Godswill Ekpenyong, has denied reports that he has resigned his position and defected from the Peoples Democratic Party (PDP) to the All Progressives Congress (APC), describing the report as baseless and handiwork of mischief makers who want to create confusion.

Mr Ekpenyong, who was in the Office of the Secretary to Akwa Ibom State Government on Thursday to declare his stance, said he remains a committed member of PDP and promised to work towards the re-election of his boss, Governor Udom Emmanuel come 2019.

He urged the public to disregard his resignation and defection rumours.

The Governor’s aide said his decision to remain in the party is because of an inclusive administrative style of Governor Emmanuel and peace, unity and harmony his administration has brought to the state, adding that there is no way he could betrayed the SSG, Dr Ekuwem, whom he described as a bridge builder and his political leader, his uncle, Hon Nse Ekpenyong, who is the member representing Oron Federal Constituency at the National Assembly and PDP candidate for the constituency in 2019 as well as the PDP zonal Publicity Secretary, Bishop Etim Ante.

Responding, the Secretary to the State Government, Dr Emmanuel Ekuwem, commended Ekpenyong for his loyalty to his boss, the Governor and the party.

Also speaking, the Divine Mandate Coordinator for Mbo Local Government Area, Hon Emmanuel Isikong lauded the governor’s aide for his quick denial of his rumoured defection and assured that he would carry him along in all activities of Divine Mandate in particular and the party in general. 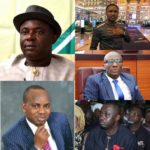