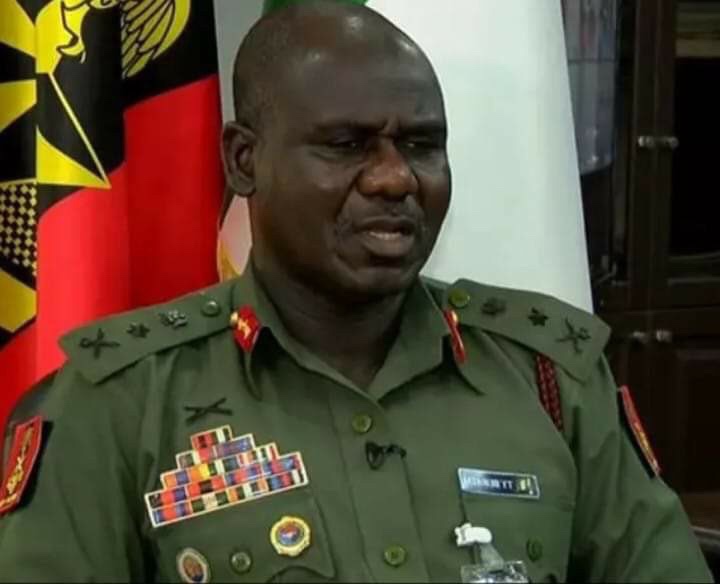 He is Brigadier General Nasiru Jega, a native of Gwandu in Kebbi State.

Until his posting to Akwa Ibom, Jega was a participant at the Administrative Staff College of Nigeria, ASCON, Lagos.

He holds a Master of Art from the University of Bradford, United Kingdom and a fellow, National Defense College, Bangladesh.