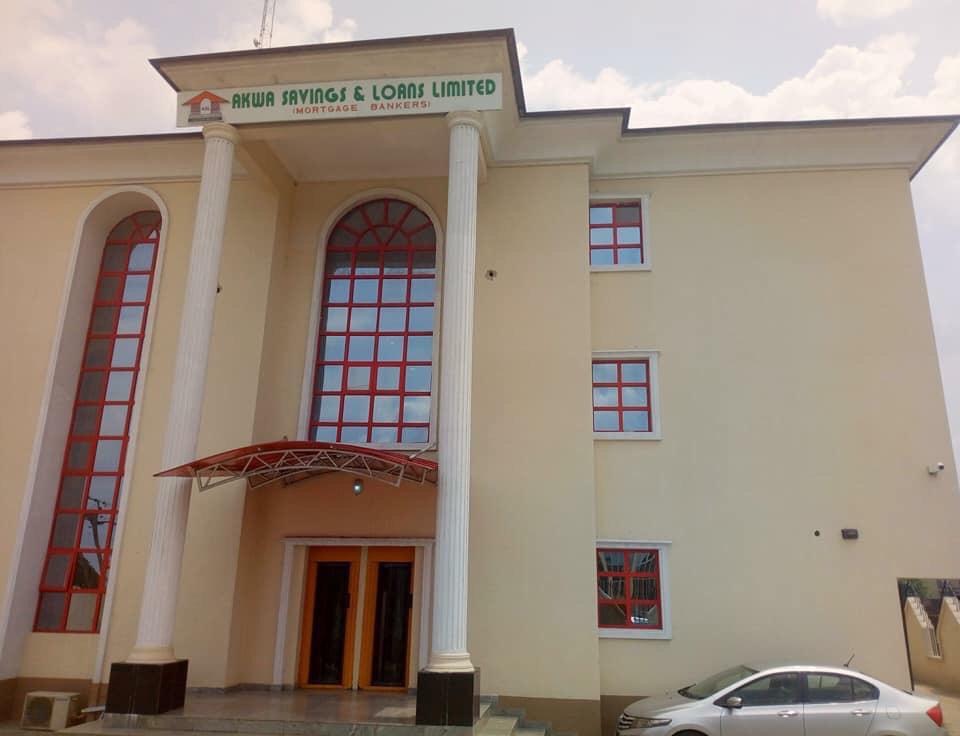 The management of Akwa Savings And Loans Limited has announced new stringent measures that has been taken against customers who are indebted to the bank and have made little or no attempts to clear their debts.

The Managing Director of the Mortgage bank, Mr Ebong Bassey told newsmen in his office on Wednesday that the grace period for debtor Customers had since elapsed as the bank is currently taking necessary actions to recover outstanding amounts.

The MD added that the bank has taken possession of collaterals pledged by various customers and had commenced the process of auctioning to recover money owed.

He noted that the bank has already commenced legal action through the courts and other agencies like the EFCC towards recovering loans owed the bank. He also said that some staffers who were involved in issuance of unauthorized facilities without proper documentation and collateral have been sent on recovery suspension.

He assured the general public that there is no cause to worry as some of the actions currently taken are in line with CBN policies and in the best interest of the people to ensure the bank is kept afloat to realize its mandate.

“The current management has done quite a lot to re-position the bank from a near collapse state we inherited it. We have ensured that membership of professional and affiliate agencies; FMBN, MBAN, REDAN, etc were immediately revalidated through payment of outstanding dues and obligations. Outstanding liabilities to regulatory bodies; NDIC, CBN was also paid to ensure smooth and efficient operations. We are making progress with recovery, despite the bottlenecks and the legal obstacles. We remained resolved to doing the right thing”.

He announced that the bank is back to its founders’ dreams of creating a financial institution to deliver affordable housing to the people of the state.

“The bank has upgraded infrastructure in our satellite Estate thereby opening up the Estate to more development. While with the acquisition of 15.9 hectares of land from the Government, management has also taken steps to establish a new estate called Paradise Park. This action will open up yet another estate of Akwa Savings and Loans Limited for development” he added.