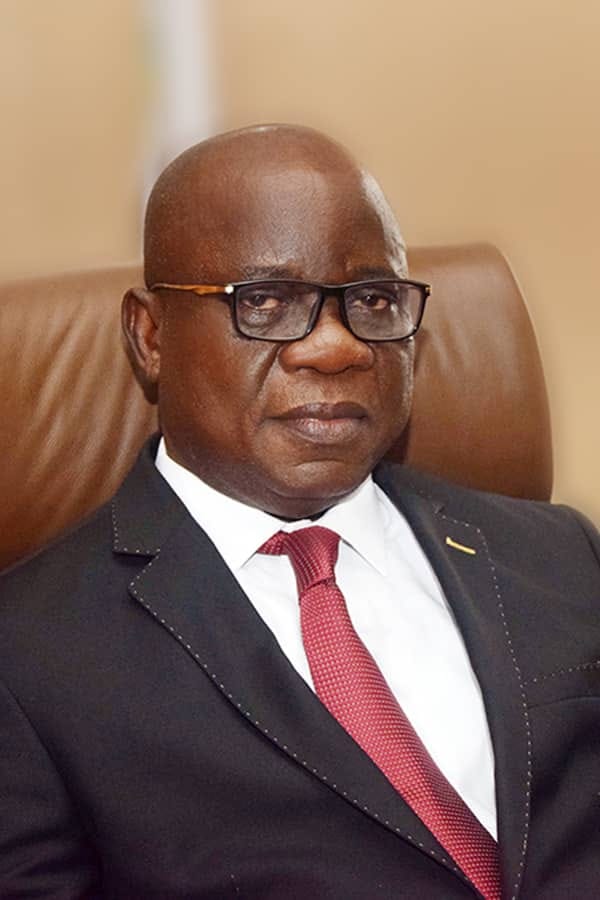 Some staff of Akwa Ibom State Polytechnic, Ikot Osurua have described the allegation of misappropriation of funds leveled against the person of the Acting Rector, Dr Moses Umobong as false, mischievous and wicked propaganda meant to derail the ongoing reforms championed by the Onna born administrator.

The staff who spoke to our reporter on condition of anonymity said Governor Udom Emmanuel’s choice of Dr Moses Umobong as Acting Rector is the best thing to happen to the institution, submitting that the Acting Rector since his assumption of office has so far carried out unprecedented reforms that have become the benchmark for other similar institutions across the country.

Apart from eradicating cultism, instilling academic excellence and promoting staff welfare as a topmost priority, the staff said, the recent audit to determine the need of each department of the institution towards the forthcoming accreditation and reaccreditation exercise by the National Board for Technical Education, NBTE, is one major accomplishment of Dr Umobong.

They noted and commended the Acting Rector for the purchase of 6 official vehicles to principal officers and Deans of Schools of the polytechnic from IGR of the institution, noting with delight that such gesture was unprecedented.

“One other area Dr Umobong has radically reformed since coming on board is the release of backlog of results. Almost all results are now released. But where I think he has really stood his grounds and restored sanity is in refusing to sign certificates from the abolished Distance Learning Programme that was scrapped in 2006. How do those fighting him expect him to defend such action when everything about Distance Learning Programme in Akwapoly ended officially in 2008”, asked a staff of the School of Engineering who did not want his name in print.

They described as false and misleading, allegations that the Rector embezzled #100 million donated to the institution for accreditation purpose by the Governor, submitting that the said money is intact and in the account of the polytechnic.

“Some people are just so mischievous. Some even went as far as saying that four trucks of cement donated by Prince Ukpong Akpabio for the construction of the Udom Emmanuel office complex has been siphoned. But how is that possible when in reality, not even a bag has been donated?”, asked a senior member of ASUP who pleaded anonymity.

The staff described as ridiculous allegations of diversion of #35million to finance the construction of a hostel at Uniuyo permanent site, describing it as laughable.

They called on the Rector not to be distracted by critics and criticism for doing the right thing, expressing their readiness to give him all the necessary support he needs in order to restore the glory of the polytechnic.