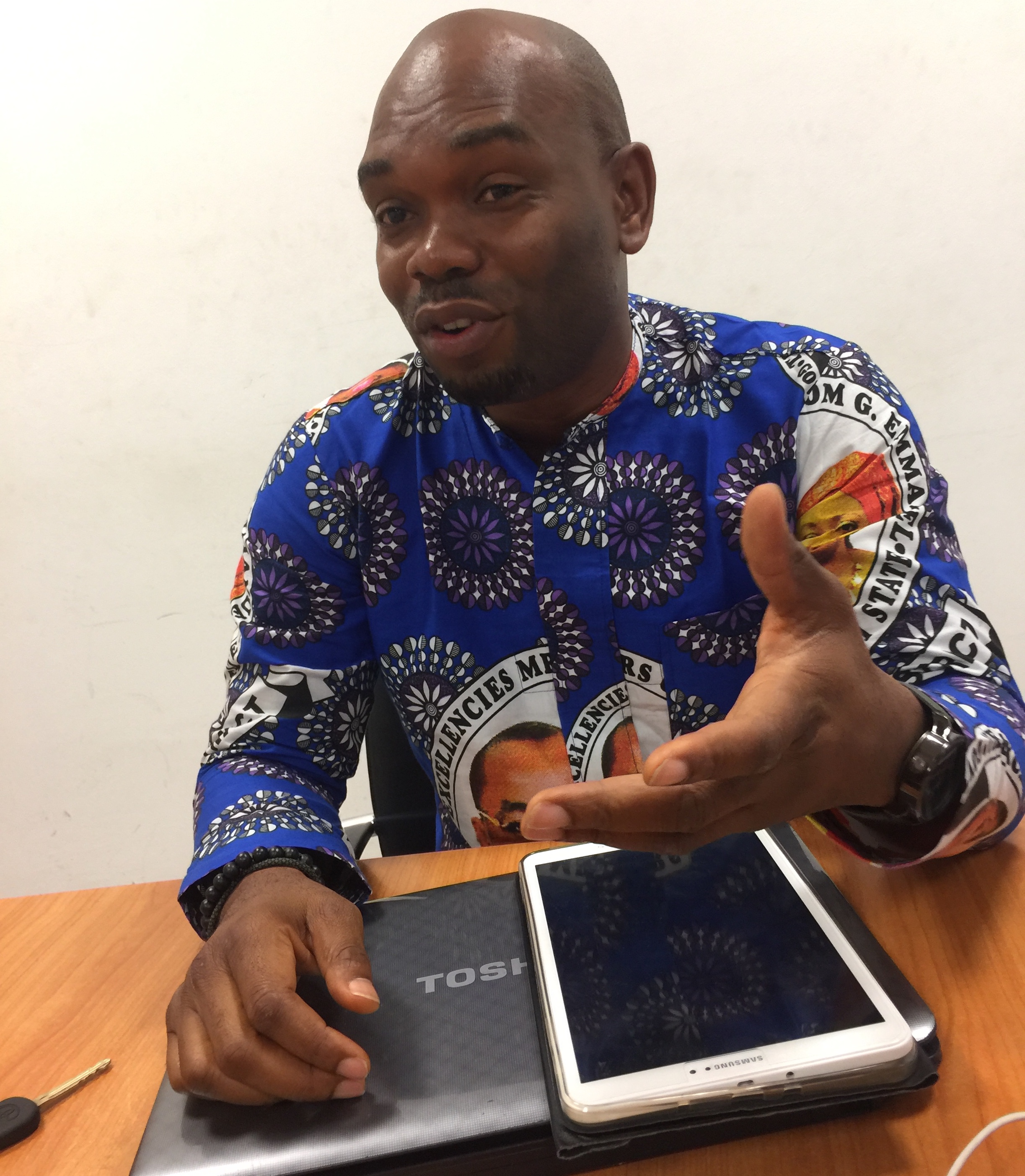 As guest on the Peoples Parliament on Planet Radio, I challenged my co-panelist Imo Akpan to show me a single project commissioned by the NDDC or the APC-led federal govt since 2016 in Akwa Ibom state. Apart from resurfacing and causing a nightmare for motorists on roads like Itu road in Uyo, Nelson Mandela street, Udo Ekong/Ebong Essien streets, what has NDDC really done in Akwa Ibom from the N400bn received annually as budget?
Why has the federal govt projects of Calabar / Itu /Ikot Ekpene dualization ended on the imagination of only APC chieftains like Ita Enang and Imo Akpan, same as the railway from Lagos through Aba to Uyo?
To me the only legacy of the current administration under APC leadership, is the awareness it has created on the minds of people, through the hard way though, that PDP meant well for Nigeria. That illusionary eldorado promised by the APC since 2014, have since evaporated into thin air, and Nigerians are home to the reality that there is nothing it has to offer. Unfortunately, nothing can be done about it either, except to wait till February 2019.

If a government of Mr.Udom Emmanuel could come within 3yrs of the most difficult times to established 9 industries and over 1700kms of roads and our blind critics still say that it is not done enough, why can’t they also be sensible enough to ask why no governor from creation of the state in 1987 till 2015, could bring in a single industry into the state, if it were any mean feat.

I am still waiting to see anyone who is ready to take me to the location of any single project that APC has executed in this state, and I will proudly use my good office to commission such a project. I also expect any intelligent APC brass to tell me that our state has been fairly treated by a federal govt, a state where our people lose their sources of livelihood, and also suffer from the consequences of oil exploitation and oil exploration.
I could not help but sympathised with my brother Imo who was struggling to commend the federal govt for three oil spill parliative projects by Exxon Mobil.

I also heard him muttering that NDDC has not commission any of its roads because it usually gives a window after completion of a project, to see if it can stand the test of time.
These are not the kind of arguments we want to waste our precious time to go listen to, it is way too lame for people who are grappling for the soul of Akwa Ibom political authority, in the face of a spectacular performance by His Excellency, Mr Udom Emmanuel.