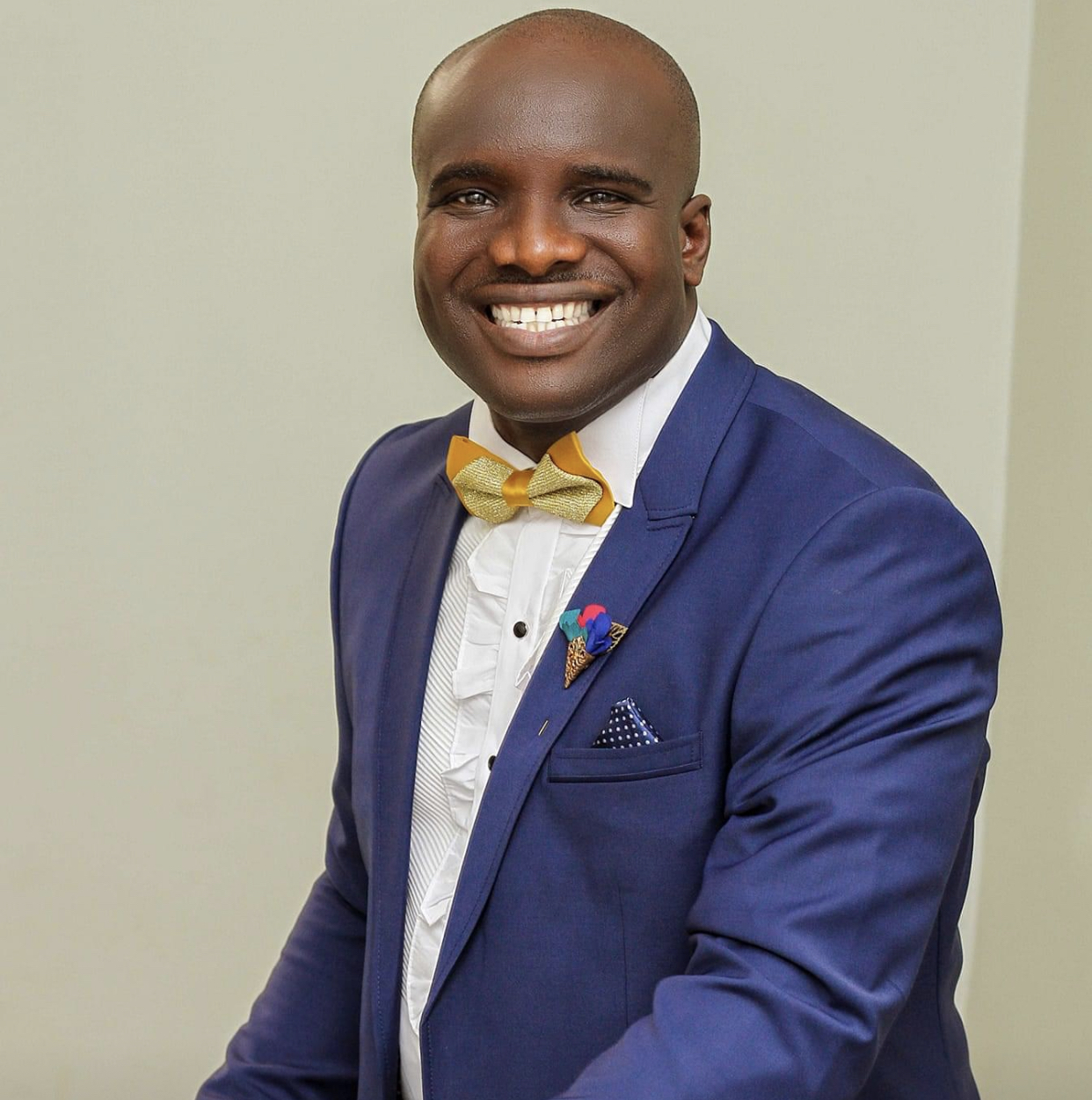 Social media platforms were meant for public communication and constructive engagement, which suppose to be informative and educative, but of recent, media infidels and unprofessionals have gradually hijacked the space for their selfish ends. Hence, the need to censor most of the activities and its operators

However, it is quite a worthwhile venture if you are doing online marketing for socio-economic and political advantage, but there is a need for government to check most of the criminal activities in the social media system because some miscreants have been hacking innocent people’s accounts and perpetuating fraudulent businesses.

The Cyber space must be properly regulated to avoid insecurity and dubiousness, which so many people have fallen prey, left heartbroken and sometimes, died because of heartbreak occasioned by psychological impacts of online fraudsters or blackmailers.

Following the recent blackmails and threats in the social media system in Akwa Ibom State, the new media has become a sceptic tank for cheap blackmails, vituperation and slandering. Therefore, I wish we should all rise beyond the vestiges of primordial sentiments to collaborate with security agencies to curb the misdemeanor and possibly bring them to book.

No one should take delight in setting the internet on fire by attempting to deconstruct personalities just for monetary gains.

It is time for people to encourage government at all levels or regulating agencies to discharge its core mandates because the social media system has been overtaken by jobless individuals who are taking undue advantage of the global space to promote destructive criticism and fraud. Though social media has a libel bent, it is high time government should use force against culprits, which calls for the passing of the social media bill in the National Assembly notwithstanding the existing freedom of information act.

It is so unfortunate that negative news now goes more viral than the positive news in a gullible society. We must collectively strive to manage the reputation of both the government and the governed instead of allowing desperate attention seekers to use insinuations to bring our State or leaders into public odium, contempt and ridicule.

To this view, since the present government has encouraged innovativeness, industry and productivity, youths who are driven by sense of enterprise should be trained and empowered to take over the space, because the continuous infiltration by media infidels in the system under the name of bloggers or social media influencers is posing a security threat.

The government must check the excesses of some social media users if we must uphold our ethical integrity and moral rectitude as responsible people driven by dignity and honour.

More so, I am persuaded by the spirit of public good and social reorientation to say that every post has its pros and cons, but when the interest of the State and individual liberties are attacked or infringed upon by blackmailers, citizens must rise up in defense to avoid our institutional values being relegated.

Lastly, it may not affect you today, but the issue of blackmail is like contagious disease that may affect your brother or sister tomorrow.