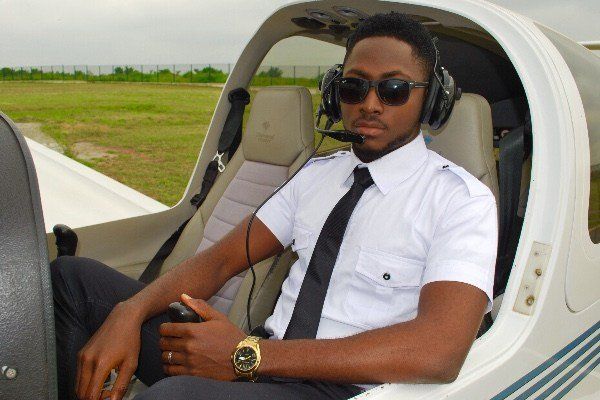 Igbokwe is from Uratta in Owerri North Local Government Area of Imo State.

He will be received by the state government at the Imo International Conference Centre in Owerri on Thursday.

According to a statement signed by the Special Assistant to the Governor on Entertainment, Hon. Chukwunoye Irouno, a motorcade will convey Igbokwe from the Sam Mbakwe Airport round Owerri metropolis before the commencement of the event

The statement said: “The reception will witness the investiture of Igbokwe as Education Ambassador of Imo State by Governor Rochas Okorocha.

“The state government has set aside Thursday, May 3, to celebrate Mr. Miracle Igbokwe, who strongly believes in free education which is the most cardinal policy of the Rescue Mission Government of Governor Rochas Okorocha.”

“Igbokwe, who was credited as the best-behaved contestant, was popular with his promotion of Governor Rochas Okorocha’s free education policy in Imo State and was so patriotic about it.

“He confessed it publicly during a debate presentation where he said ‘I believe in education just like my Governor Rochas Okorocha.’ Due to this single display of true patriotism, the state government honoured him as Imo Education Ambassador.” (The Nation)