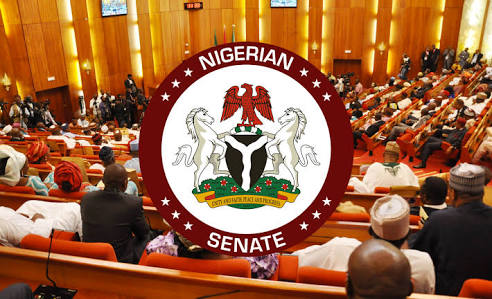 BENIN—SENATE Committee Chairman on Appropriation and representative of Edo South senatorial zone in the National Assembly, Senator Matthew Urhoghide has said that the executive bill before the National Assembly which mandates states to provide land for cattle ranching has died a natural death.

grazing colonies
President Buhari
He disclosed that apart from members of the main opposition party who opposed the bill, parliamentarians from the All Progressives Congress, APC also lobbied that the bill be killed.

Senator Urhoghide, who spoke to Vanguard in Benin City, Edo State, yesterday said: “Nobody can cede any land to anybody in this country because the problem in Plateau State where over 200 people were killed and others displaced was because the original owners of land gave their land to the herdsmen to settle. We are seeing the same problem here in Edo State.

“If we make the same mistake of ceding our land for cattle grazing, we are certainly going to regret it. But what the Federal Government has done was to look for weak states and for desperate governors to choose their states as pilot states for this project. God forbid, Edo State cannot accept it because we have been victims of the herdsmen.

“Let me tell you, those killing people, destroying farmlands and raping our women are not really herdsmen. They are people who want to take people’s land and destroy Nigeria.”

He warned that any attempt by anyone to cede an inch of Edo land for cattle grazing will be resisted by the people, adding “Edo State cannot afford to have a replay of what is happening in Plateau and other states in the country.”

He lamented that although the country was not at war, it had lost thousands of people to the senseless killings. 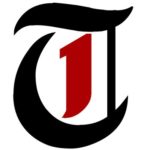