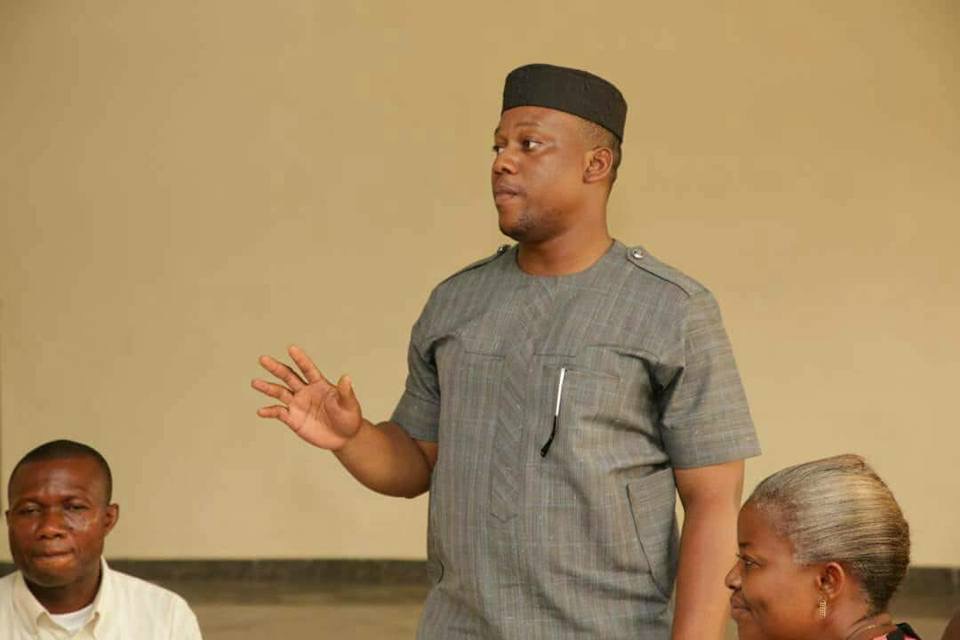 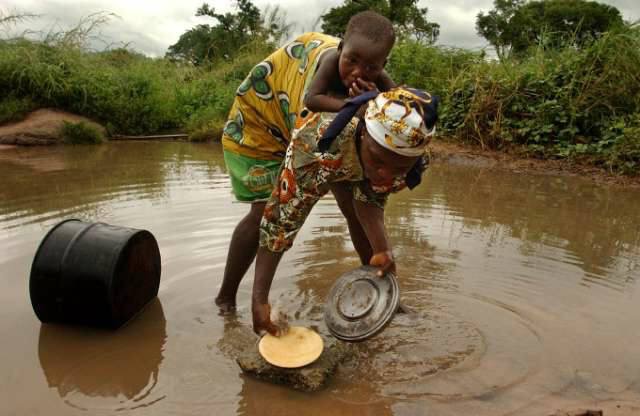 Do you know that 70 million Nigerians, out of a population of 171 million currently lack access to safe drinking water? (United Nations Statistics, 2017).

In fact, the United Nations also says that every year an estimated 124,000 children under the age of 5 die because of diarrhoea mainly due to unsafe water.

Do you also know that according to UNICEF statistics, no fewer than 19 million Nigerians walk long distances to get water everyday? 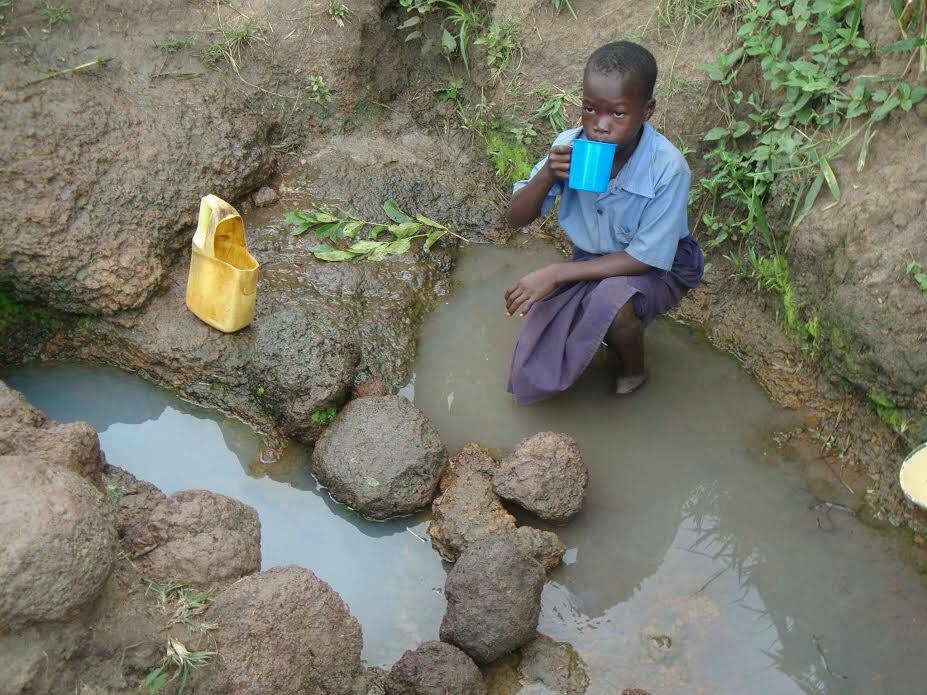 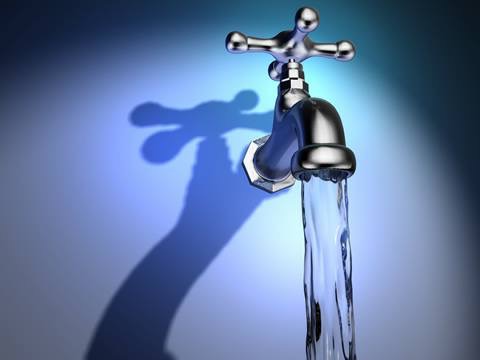 But the people of Use Abat, an Agricultural vibrant community in Ibiono Ibom, will on Friday be subtracted from both the populations of Nigerians who lack access to safe drinking water and those who have to walk long distances to get, clean and safe drinking water as they will now have a water project inaugurated for them in their community. 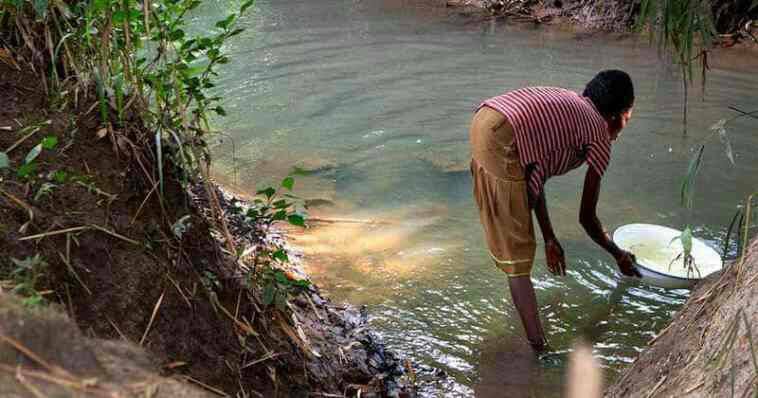 The project is donated by a Social development advocate and Publicity Secretary of the PDP in Akwa Ibom State, Com. Ini Ememobong as part of his support for the rural development drive of Governor Udom Emmanuel.

Stand up and play your part in making Akwa Ibom State better!