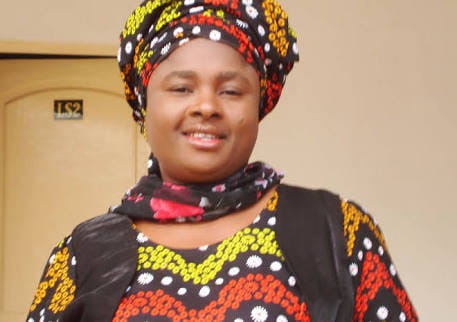 The founder of Liberty Gospel Church, Evangelist Helen Ukpabio had refused to release her father’s corpse for burial. Chief Eseessien died on the 22 of February 2018.

In a court ruling today with suit number KKN/13/2019 signed by Mrs. A. A Otoh the Assistant Director in the court in a case between Henry Eseessien, Grace Eseessien, Roseline David Ikpe, Alice Vincent Unwana, Comfort Eseessien as plaintiff while Lady Helen Ukpabio is the defendant.

The court ordered Helen Ukpabio to release the corpse of her father in her custody to the family for burial.

The siblings of the Evangelist had approached the court to compel her to release the corpse to the only surviving son for burial.

Also, a sociocultural group, Ukari/ibibio tradition had also written to her, pleading for her to release her father’s corpse for burial as it is against the tradition for a female child to bury the father when the surviving son is still alive.

The crises between Helen ukpabio and her family started far back in 2011.

The court also in its ruling ordered that the family come together and bury the deceased in 21 days.

The court also ordered payment of 50,000 as cost of suit against the defendant.