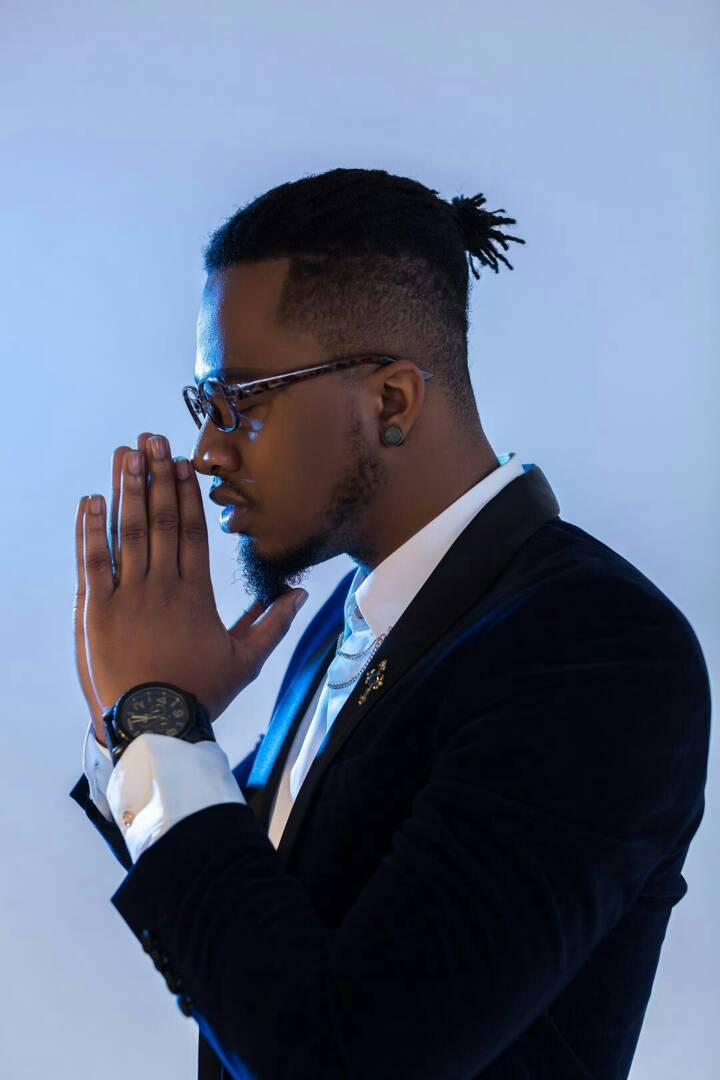 Sochi Rollins Ogaram is not new to worship having spent most of his youth days singing in church, but on Friday the 30th just before the 2018 Easter arrives, So-Rolls, in his moniker, will officially release his debut single ‘Chioma’. This is yet another terrific production of King Baseda of Final Mix.

The sonic fingerprints of the ace music producer are all over the track, only that, this time, it is unpredictable. The Background vocals are deliberately breezy, the instrumentation is a massage treatment, the tempo is at ease and the song even begins with an instant impression.

Final Mix ensured that by the time the song meets you, you are swinging gently between congregational worship and a radio favourite, quite like when Afro-soul that you hear from Nosa and Asa hits you from the car stereo on a Sunny Sunday morning. On pre-listening, a curator quickly described the track as the ‘the first ever Chioma of Soul’.

Chioma is interpreted ‘God is good’ in Igbo and So-Rolls insists he decided to start his music career thanking God in his language because charity begins at home. He has his eyes set on the ends of the earth, however.
Expect Sochi to venture into inspirational music, that is ‘not gospel, but not secular’ if need be, in the future.

That is because, although he classifies himself as a Christian, a member of Christ Embassy whose vision is to take the gospel to the entire world, he allows his free spirit to admire excellent musicians on all sides of the style divide. Although he lists his father and Frank Edwards as his greatest influences, he strongly admires Stevie Wonder and loves the mix of Travis Greene, Don Moen, Neyo, Banky W, Naeto C, Sinach and surely Nosa.

As he launches into a densely congested music industry, packed full with talents, capitalists and pirates, Sochi wears a positive attitude. With a sound as distinctive as this ‘Chioma of soul’, the song is guaranteed its own place in the entertainment landscape of West Africa. But beyond that, So-Rolls is calm about the challenges.

“Piracy cannot be tackled until people are able to feed and take care of their families. Once the current situation of our country changes for the better we can handle this…” he said.
This outlook depicts a calm and smart musician; little wonder his music is as collected.

Come March the 30th, lovers of worship, lovers of soul with a flicker of jazz, seekers of an uncommon sound can all visit Gospotainment and Praiseworld Radio to listen and download at no cost.
Distributed by Jabborro PR