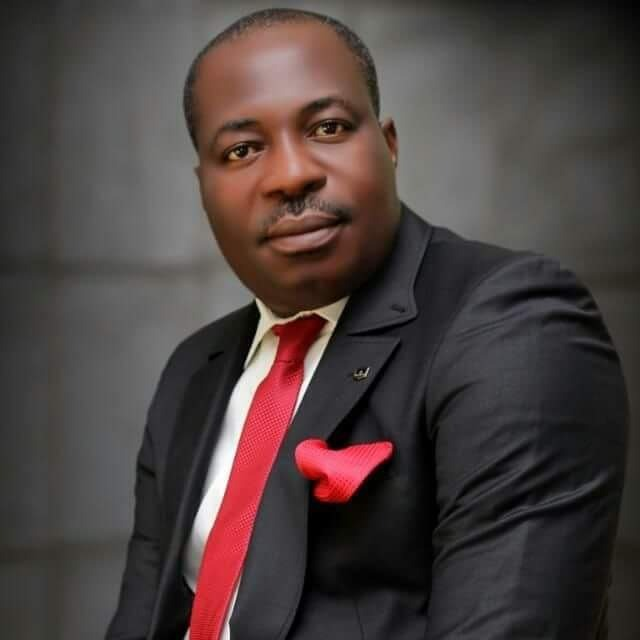 The Executive Chairman of Etinan Local Government Area Surv. Cletus Ekpo has called for the investigation into reports of alleged death of six (6) residents of Etinan over suspected food poisoning.

The Chairman has directed the DPO of Police in Etinan and head of other sister security agencies to immediately investigate the situation and report same to the council.

Ekpo, further sympathizes with the family of the victims, prayed God to console them in their time of grief.