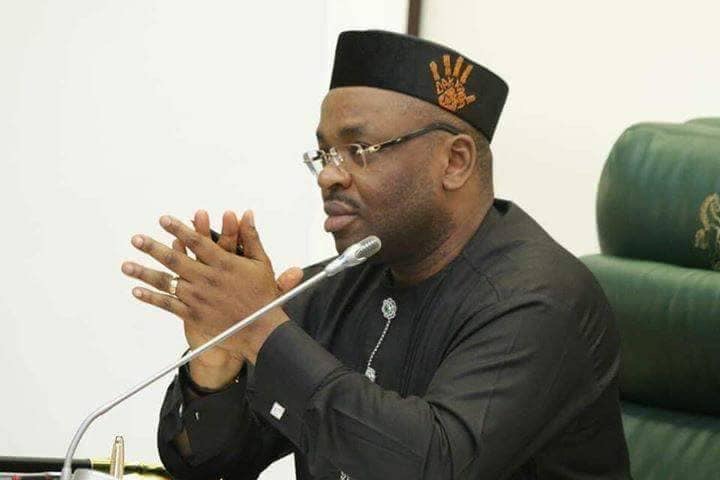 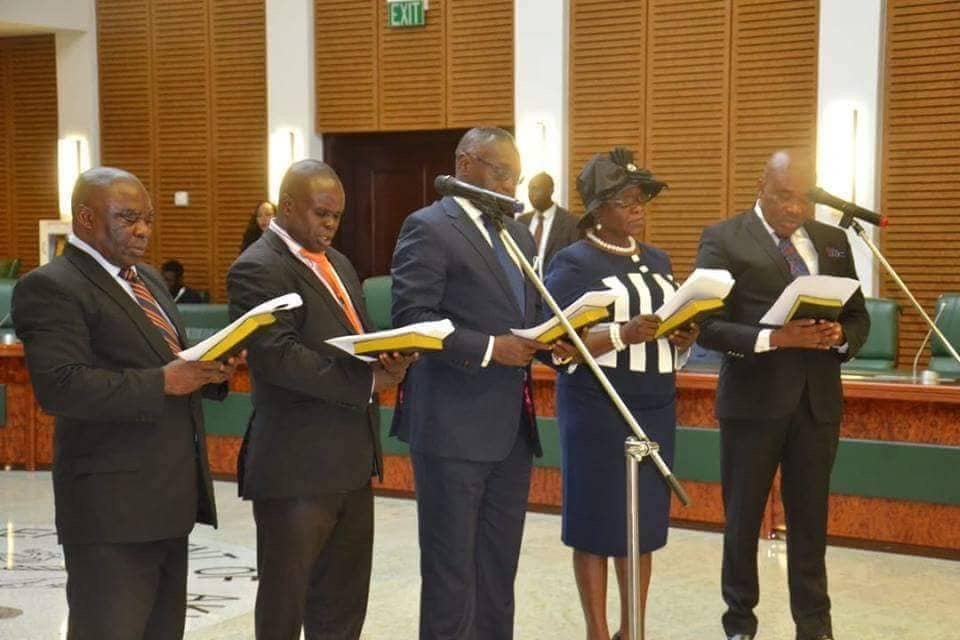 Administering the oath of Office on them on Friday at the Executive Council Chambers, Governor’s Office, Uyo, Governor Emmanuel charged the Technocrats to justify their elevation to the highest echelon in the civil service by showing diligence and a high sense of probity in carrying out their responsibilities.

He pointed out that Permanent Secretaries have a critical role to play in the day-to-day running of government Ministries, Departments and Agencies, and described them as the engine room of government.

Governor Emmanuel therefore urged them to interface between government and the civil servants in the implementation of government policies, emphasising that they should eschew all forms of nepotism and work for the progress of the state.

The Governor particularly sued for team work among them and called on them to shun sentiment and uphold the ethics and norms of the civil service.

While congratulating the Permanent Secretaries on their merited elevation, he urged them not to disappoint him but be beacon of lights in their respective ministries and the larger society. 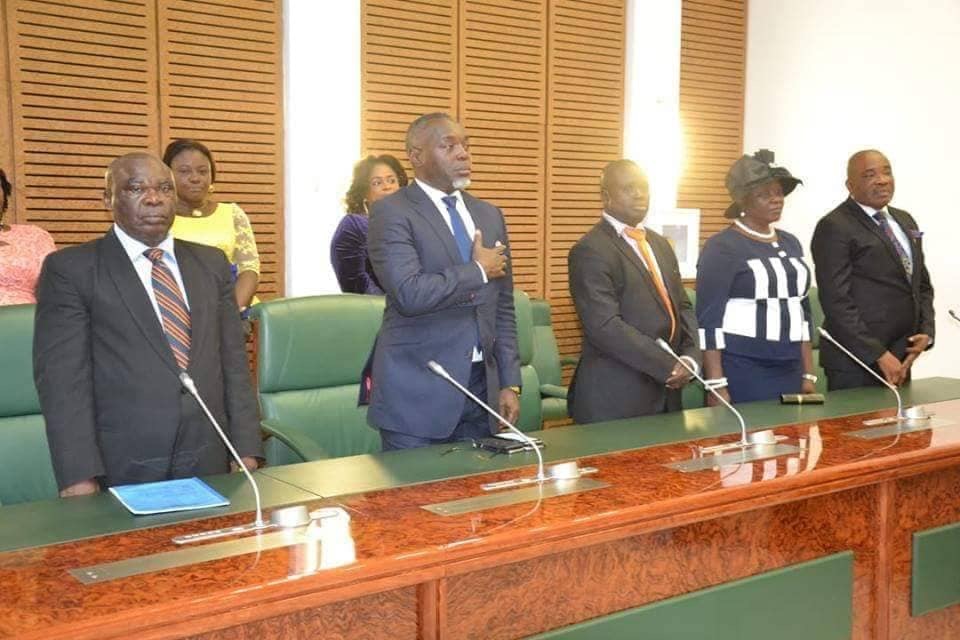 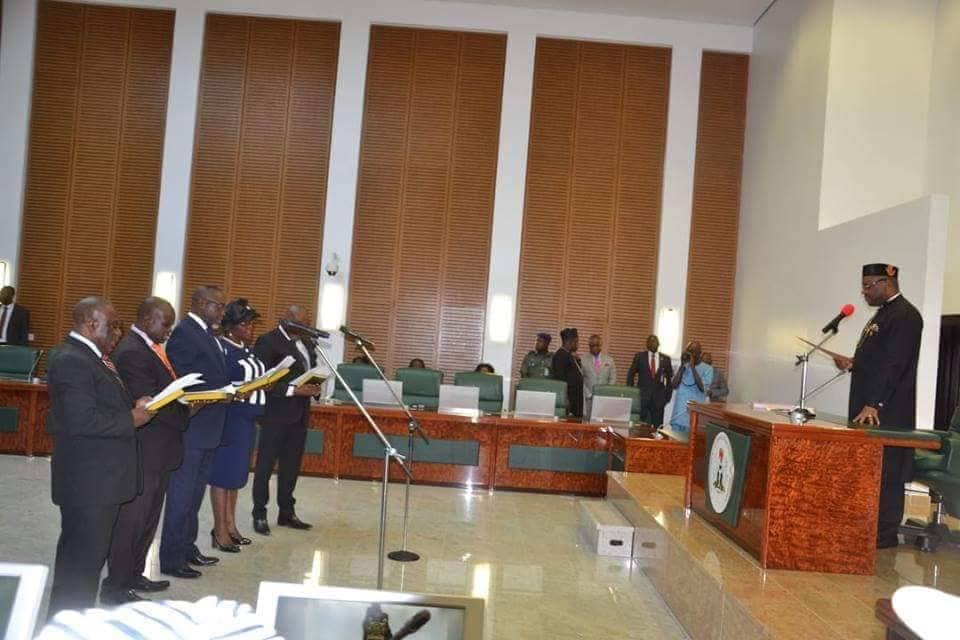 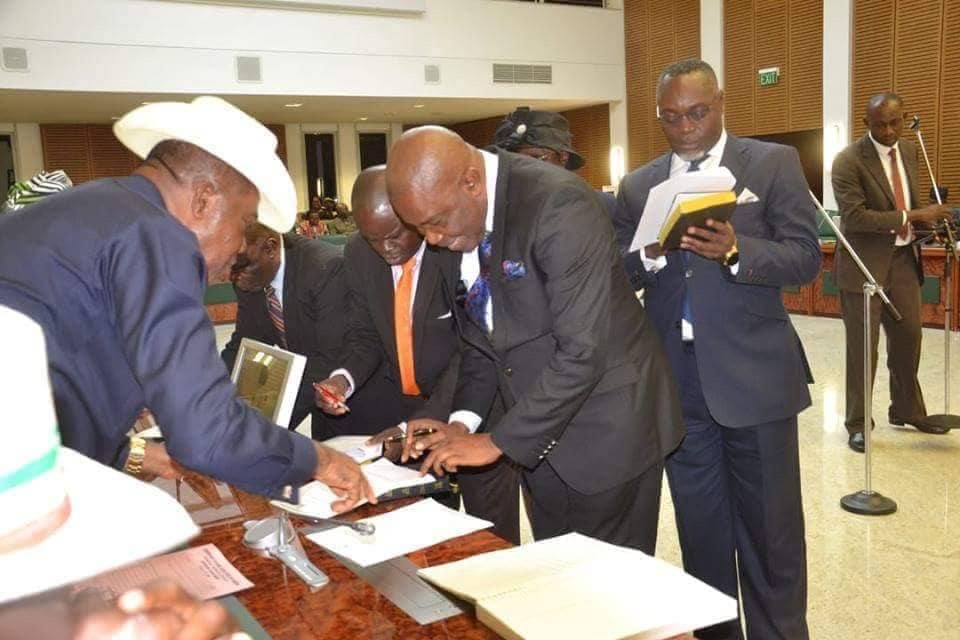 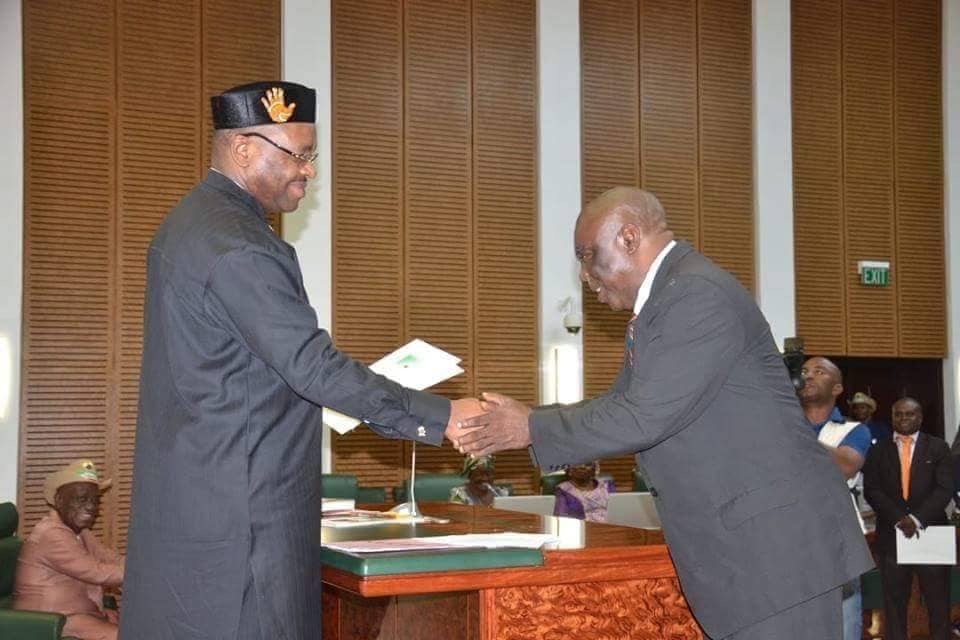 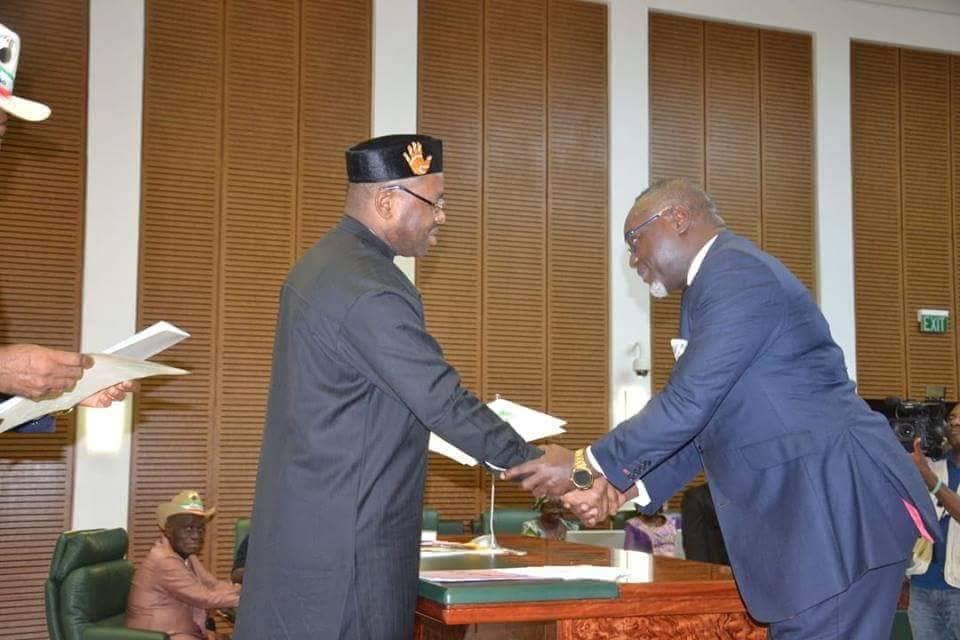 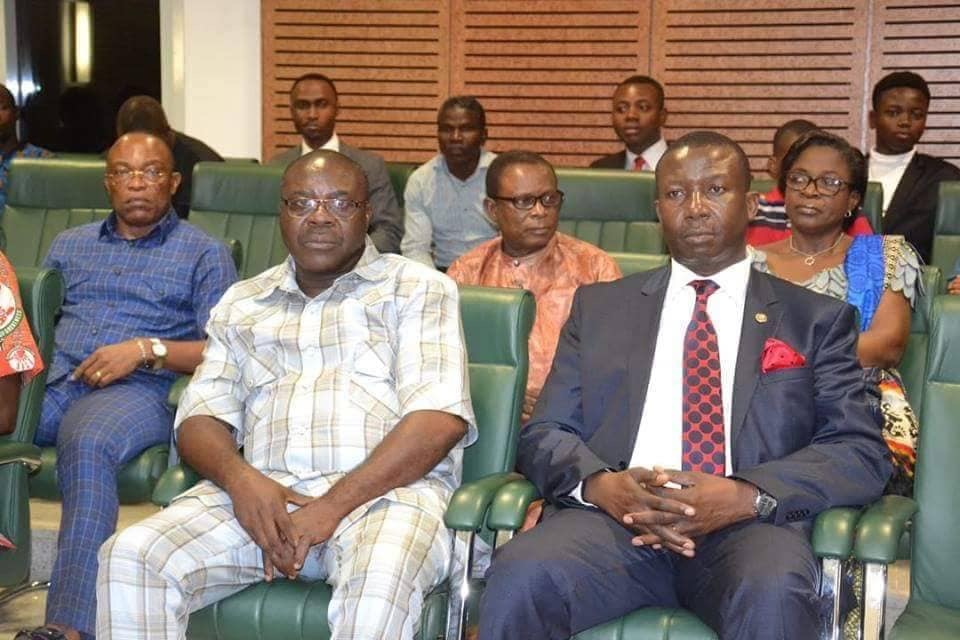 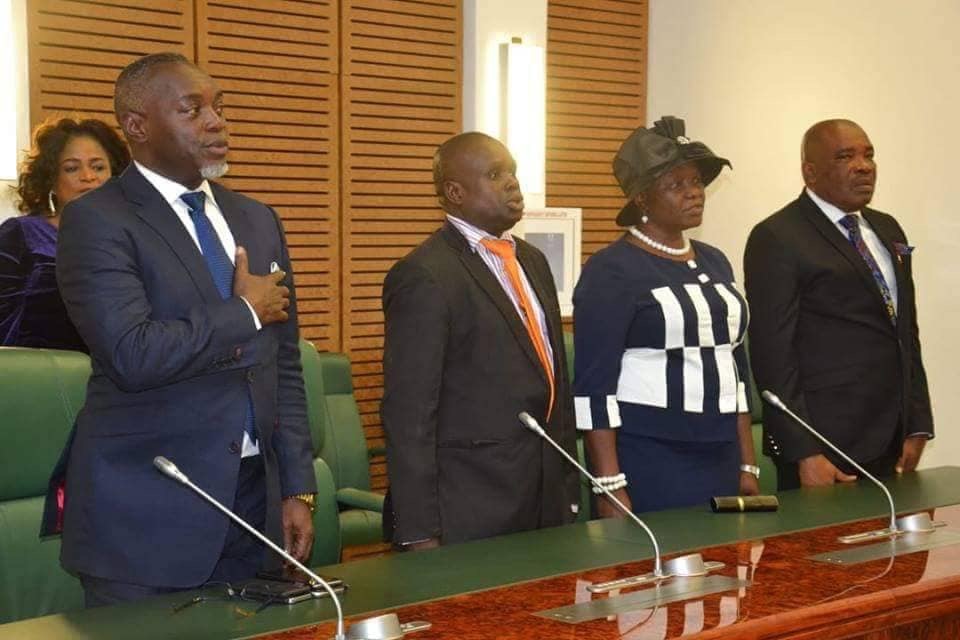