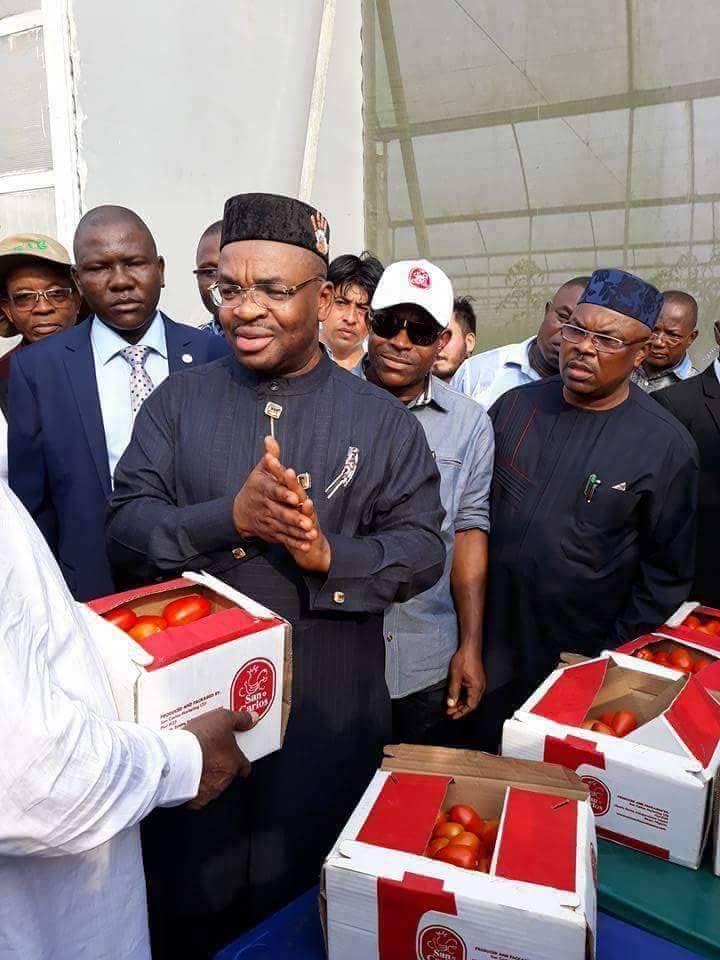 Akwa Ibom State Government has announced plans to inaugurate ten hectares of farmland for hybrid tomatoes by May this year to meet up with at least fifty percent demand for domestic markets.

Governor Udom Emmanuel announced this on Friday, while on inspection of the Green House Plantation on Ibom International Airport road.

The Governor stated that although the State Government was aiming at having One hundred percent for domestic markets, there are some that are purely for exports.

Governor Emmanuel described as a major revolution, the farming that was being carried out there, noting that the cucumber produced in the farm was the best in the world due to its content.

He said Government was taking steps to ensure that the items are exported.

The Governor who said that the State Government was running the administration based on its vision and blueprint, stressed that any Government that cannot feed its own citizens is not working, irrespective of the infrastructure it provides.

According to Governor Emmanuel, Akwa Ibom was taking a total approach towards the welfare of its people by thinking right from what the people eat, wear and to the building of individual capacity to the expected level.

The Governor who made a stop over at the State Airport Power Substation Project, announced that the essence of the project was to stop the daily use of generating sets to power the airport and avoid wastage.

He said part of the over One hundred megawatts of electricity generated by the Ibom Power Plant is to be drawn to the substation at the airport.

Governor Emmanuel explained that the power project was to effectively boost power supply to the MRO, the terminal building, cargo operations and other airport facilities when they become fully operational.

Speaking further on the developments at the airport, the Commissioner for Housing and Special Duties, Mr Akan Okon, explained that the second runway which is 3.6km will, on completion, have the capacity to carry a 747 Cargo Aircraft.

The Commissioner stated that so far, 3.5 out of the 3.6km in the 60 metres wide runway has been completed.

He said Akwa Ibom Government has made significant progress on the Airport and expressed optimism that the Federal Government would work with the State with a view to completing the MRO facility which was originally designed to be a National Maintenance Aviation Centre.

The Group Managing Director of ALCON, the Contracting Company at the Airport, Engr. K. C. Akuma, explained the workings of the Power Distribution Centre in the Airport noting that the current consumption was 2 megawatts.

He said the MRO, International Terminal building phase 2 and others expected to come on stream subsequently will consume about 7.5 megawatts still leaving enough gap for whatever facility the State Government may intend to bring on board in the future.

The Secretary to the State Government, Dr Emmanuel Ekuwem, Commissioners and other top government functionaries joined the Governor during the Inspection tour. 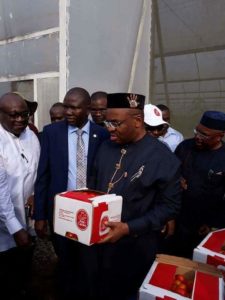 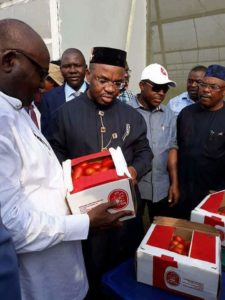 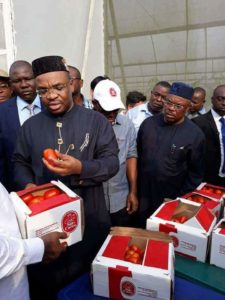 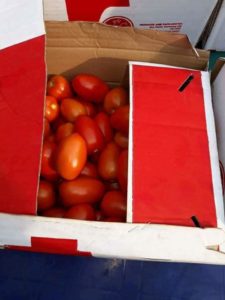 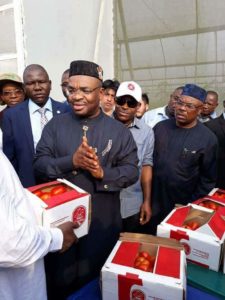