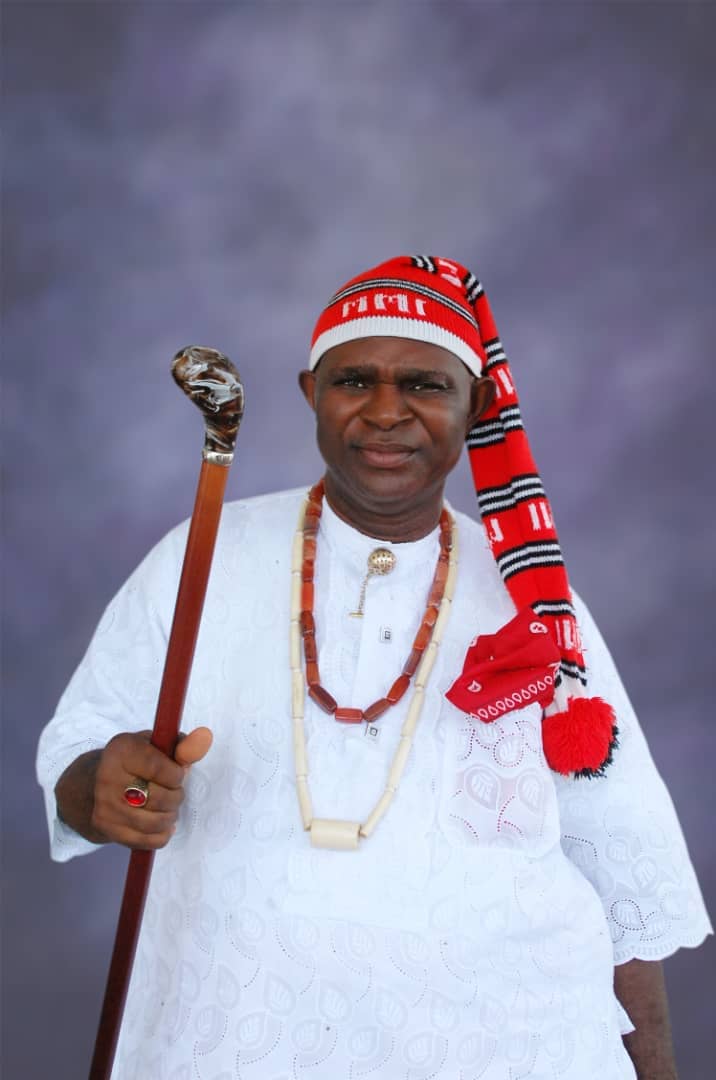 Interestingly, the events will take place at the Event Centre, permanent International Secretariat and Headquarters of the global organisation, along Udo Udoma Avenue, Uyo, from 11 am. Consequently, the general public, friends of the organisation, as well as relations of the EXCO members to be sworn in, are invited to join mmi members from  Chapters all over the world to celebrate with the organisation.

In addition, Mboho members will depart the venue, Udo Udoma Avenue’s International Secretariat  of the organisation, for a grand reception in honour of the incoming 10th International President, Akpatawa Obong Patrick Udofia, at his palace in Ikot Obio Inyang village, in Etinan Local Government Area of Akwa Ibom State.