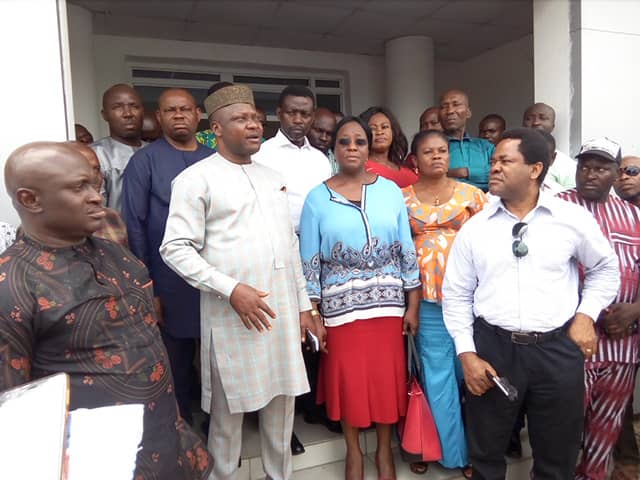 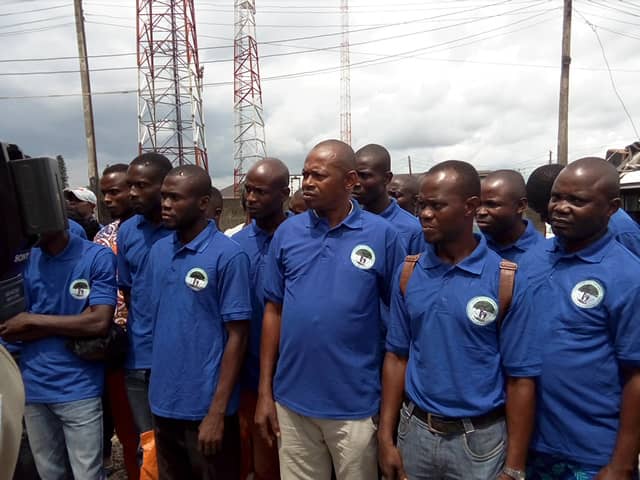 The Executive Chairman of Uyo Local Government Council, Elder Imoh Okon, has Tuesday, July 17, 2018 officially inaugurated a 60-man ad hoc staff and a 10-member Compliance Team of Uyo Investment and Revenue Committee in Uyo.
Speaking during the event at Uyo Shopping Centre, Ikot Ekpene Rd., Elder Okon who defined the role of the ad hoc staffers as that of sensitization and awareness campaigns, while that of the Compliance Team is to legitimately enforce payments from occupiers of Uyo LG premises, explained that having derived mandates from the people of the area and the Nigerian Constitution that makes provision for local government authorities on issues of revenue generation, spoke on the need for him to flag off the exercise.

“You are recruited to represent us. We are not asking you to go and harass or molest anybody. The day you will be caught doing anything contrary to the duties the local government has assigned you to do, the law will be made to take its full course against you, and that is where your job will end. You cannot afford to go and mess up out there because you are our image makers,” the Chairman advised the ad hoc staff.

On the Compliance Team, the council helmsman who informed that members will commence their duties in full force on August 1, 2018, warned that defaulters who defy payment from January up to September, 2018 would be made to pay penalty as such late payments would not attract financial benefits to the local government authorities for the year 2018.

He reiterated the need for full compliance by all concerned to enable his administration to sustain the tempo of the area’s past leaders who ensured that enduring legacies were put in place for the good of posterity, adding that taxes in Uyo as a local government have been reduced to the barest compared to other growing cities in other climes.
While appreciating business stakeholders, the chairman of the revenue committee, Hon. Chris Etim and Mr. Okon Mkpafit of Macrec, the consulting firm, for their corroborative efforts to successfully drive the revenue machinery of Uyo LGA, he pledged that his administration would do its best in its partnership with them. 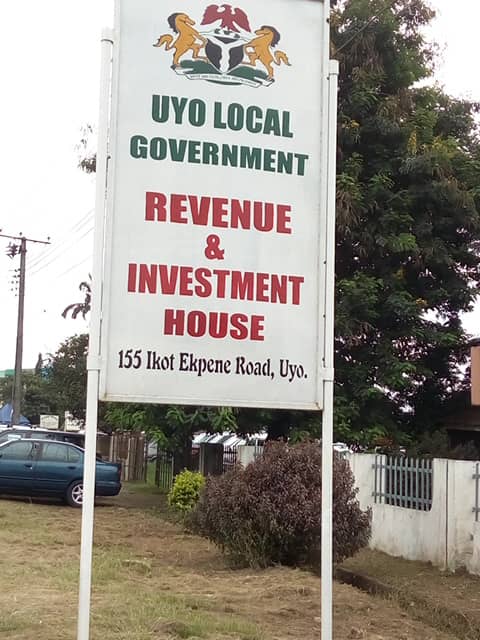 Addressing premises occupiers at Airtel House, Ikot Ekpene Rd., Sterling Bank building, Oron Rd., and Gais Automobile Engineering workshop, Edet Akpan Ave., in Uyo respectively during his visits, the Executive Chairman expressed the necessity for prompt compliance in their tax payments. This, according to him, would aid in facilitating the provision of the much needed all-round healthy and conducive environment for their operations to thrive in the metropolis.
In his brief interaction with media men shortly after the occasion, Elder Imoh Okon, while promising to make judicious use of the funds collected for the services of the people, he hinted that “the local government authorities have carefully selected the agents working for the local government area starting from the revenue committee.
“They are people of integrity. They have now recruited the ad hoc staff. Then, there is also the Compliance Team that has been well screened through all due processes. And we have checked their documentation, including their passports. They have their uniforms. With their ID cards and handbills which have phone numbers of revenue committee officials for people to crosscheck. With this the public should be able to identify them properly.
“We want them to be civil in the course of their duty. They should not harass anybody. We have reduced our rates in accordance with the reviewed By-laws to a level that there will not be any place for complaints.”
Officials at the event included Uyo LGC Secretary, Lady (Barr.) Stella Udoh, the revenue committee chairman, Hon. Chris Etim, Mr. Okon Mkpafit of Macrec, and a host of other senior personnel of council. 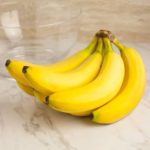