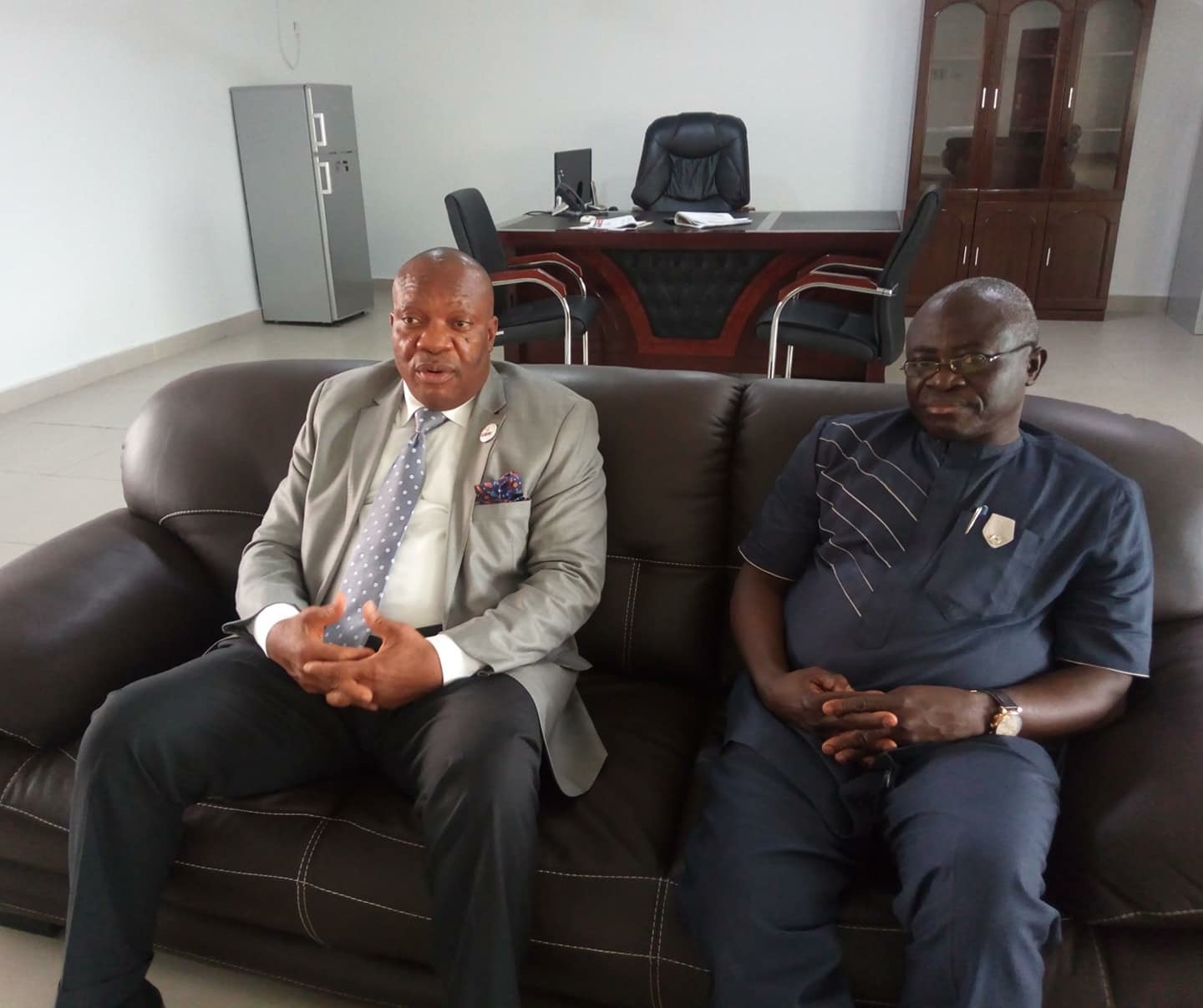 Akwa Ibom State Government and the organized labour have indicated willingness to work together in the best interest of the State, as both reach a common ground on Governor Emmanuel’s labour-friendly disposition.

Barrister Ekong Sampson said Governor Udom Emmanuel takes labour very serious and appreciates the support that labour has shown to the government of the State during his administration. He said the government-labour collaboration has enhanced the achievement of peace in the State.

He however called for more collaboration.
The Honourable Commissioner described the regular and timely payment of workers’ salaries in the State as an indication of the value Government places on workers in the State.

Sampson said the State government under Mr. Udom Emmanuel has earned the trust of Akwa Ibom workers and is committed to maintaining the trust. This, he further stated has been demonstrated in the commencement of the payment of backlog of gratuities to retirees in the State.

He reassured that his Ministry work hard to further cement the already existing relationship between the between Government and organized labour, as well as boost workers’ trust which the government has earn overtime.

The Akwa Ibom State Chairman of Nigeria Labour Congress (NLC), Comrade Etim Ukpong thanked God for occasion of meeting and congratulated the Honourable Commissioner on his appointment to head the Labour Ministry. He also described the Permanent Secretary of the Ministry, Dr. (Mrs.) Valerie Obot as a seasoned administrator with a track record that is an added advantage to the Ministry.

He noted that for His Excellency to appoint Ekong Ministry Sampson, who has served in various levels of government over a long period of time, to oversee labour matters in the State was wisdom. The obvious, he said, is that the both the state and labour stand to gain a healthy industrial relations from the Commissioner’s depth of experience.

Comrade Ukpong said for Governor Udom Emmanuel to move from paying salaries regularly to the onerous task of defraying the huge backlog of gratuity arears was commendable.

He maintain that the NLC has worked hard to ensure industrial harmony in Akwa Ibom State and is willing to ensure that it continues, as labour looks forward to a more elaborate interaction with the Ministry. He however expressed hope that government will continue use the fatherly disposition to address other outstanding issues.

On the minimum wage issue, the NLC Chairman said there is a strong belief that the labour-friendly Government of Akwa Ibom State will, with the persuasive abilities of the Hon Commissioner, raise the stakes beyond what has been agreed at the national level. This, he added, will draw Gods blessings to the State and more honour to the already highly esteemed Governor of the State, Mr. Udom Emmanuel and happiness among Akwa Ibom workers. 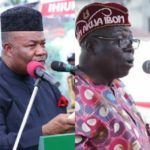