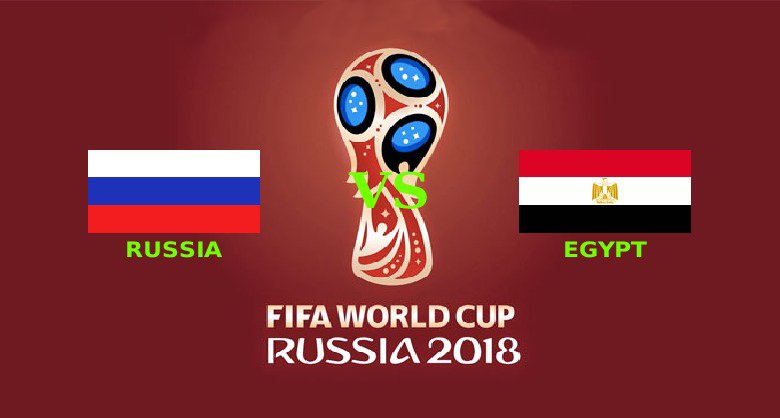 Mohamed Salah has been declared fit ahead of Egypt’s crunch game against Russia on Today. Egypt coach, Hector Cuper, is optimistic his star striker will play. 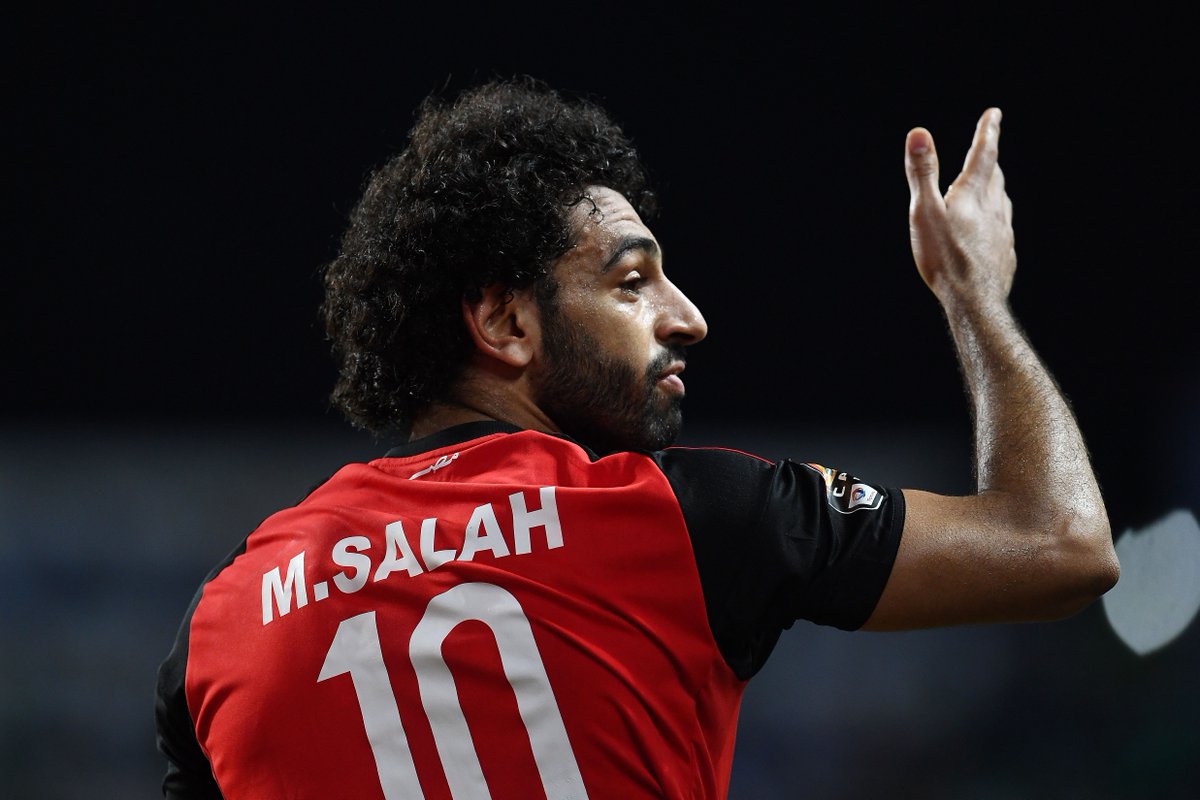 But Russia boss Stanislav Cherchesov believes the World Cup hosts have figured out a way to rein Salah in when the two sides meet in Saint Petersburg. Salah has scored 44 goals in a sensational first season for Liverpool and is keen to make his debut after missing the Pharaohs’ 1-0 opening game loss to Uruguay with a shoulder injury.

“We always carry out a last physical test before naming the line-up. “Today we will have a test for him to see how he is. I hope he will be fit to play, I’m sure he will be able to play. He is a central piece in our team.” 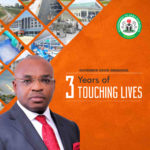